Is it really just another survival game?

Nowadays, if you tell someone that they should check out a particular survival game, people might frown at you because there have been numerous games that have tried their own take at the survival genre and have met little to no success, apart from a few exceptions. Attempting to follow that very same trend, Next Day: Survival seeks to differentiate itself from other titles that are already out and have their own established player base, and I must say that, for the most part, it does a pretty good job.

As someone who was once a huge fan of survival games but slowly grew tired of the genre, I must admit that I’m always curious to see what’s the main gimmick behind some game whenever one like this gets announced. In this case, it was no different. Next Day: Survival has the standard features that you should expect from a game like this, such as a strong emphasis on looting, and frequent management of your character’s thirst, hunger, stamina and inventory, but it has some mechanics that haven’t really been implemented in this genre, at least not that I’m aware. In any case, it’s worth taking into consideration that the game gives you the option to play on PvP or PvE servers, whilst having a unique character to each mode, so that players can’t farm gear in PvE servers and then jump to PvP and outgun everyone else. With that said, some of key elements of Next Day: Survival are, the presence of a quest and skill system, as well as NPCs. Each town has a bunch of NPCs that will attack you if you engage in combat, but there are special ones that give you quests and others that serve as a trader, where you can store, buy, and sell items. The questing system is the key element that tries to grab the player’s attention right from the start, and I must admit that it does that rather well. It’s just a shame that the amount of quests in the game is rather lacking at the moment, and you can complete them all in a few hours.

As far as the skill system goes, it’s pretty basic, this is no RPG. Basically the way skill progression works is, for instance, as you run, you improve your ability to run for longer. In the same way, taking vitamins daily will also level up your immune system thus making you less prone to diseases. It’s essentially progression through repetition. One thing that did surprise me even more, was the fact that there’s barely any crafting in the game, or if there is, it’s just not obvious enough for me to tell without googling it. It also came as a surprise that hunting animals for food in the game is far more useful than looting buildings for canned food, which goes somewhat against what survival games tend to do when they take place in somewhat urban areas. 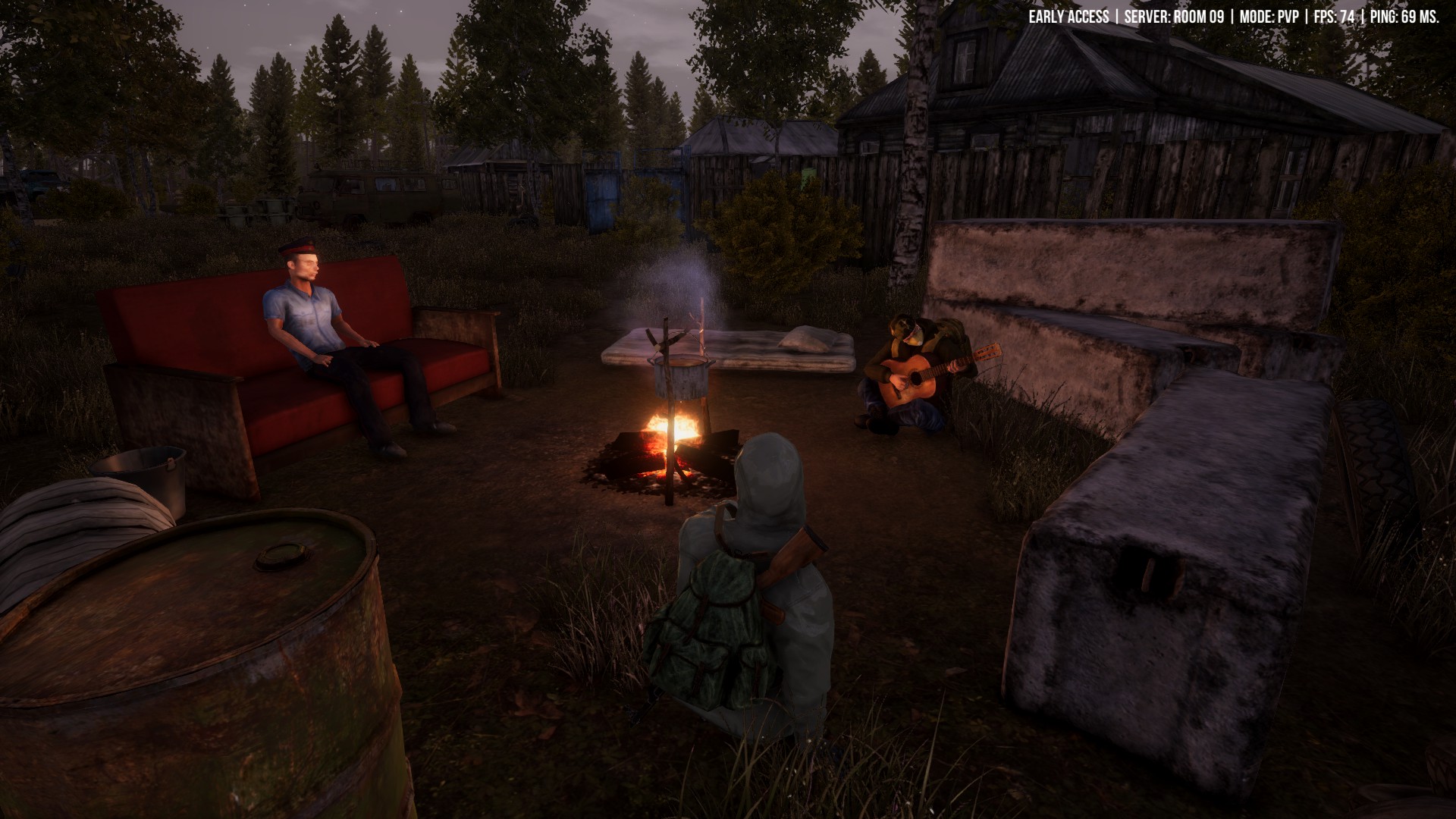 Besides all the aspects mentioned above, the thing that probably stands out the most, when you compare this game to others like it, is the fact that it features a faction system. Everyone starts out at the same town as a Neutral, but you’re given the choice, via a quest, to join one of the two main factions, the Civilians or the Looters. There isn’t really a better faction, it’s more up to how the player prefers to play the game. The game has a safe zone which is Neutral, but only Civilians and Neutrals can enter it. Any NPC that is not of these two factions will attack on sight any looter. Likewise, any civilian or neutral player will be attacked on sight by a looter NPC. With that said, while the looters might seem that they’re at a disadvantage, their settlements are closer to more loot intensive areas, while the other factions still have to make a longer walk to these spots.

Now, this might not seem that big of a deal for some people, but if you’ve played a survival game where you’d often get killed on sight by other players, sometimes even without knowing where you were getting shot from, I think you’ll like what Next Day: Survival attempts to accomplish here. Essentially, if you kill a player of the opposing faction you earn reputation, and if you kill a player of your own faction you get the status of Traitor for about an hour and a half. During this period your name will be highlighted in red and will display “Traitor” right next to it, so other people will know that you’ve recently killed a member of your own faction. Besides that you, once a traitor, you can’t access any of the settlements, as you’ll be attacked on sight by all NPCs. 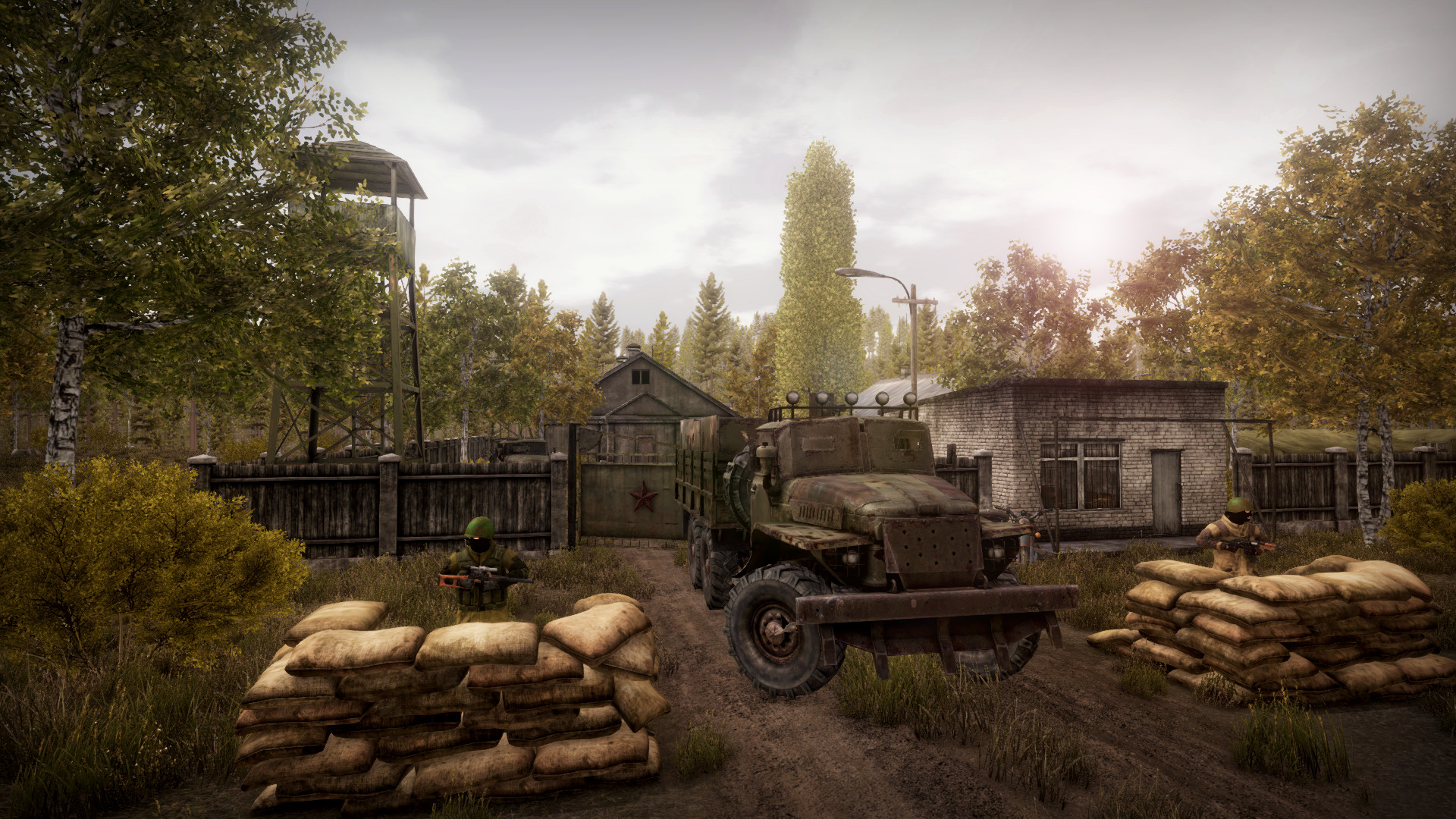 While it might not seem like it at first, this reputation and faction system does a lot in order to prevent the kill on sight style of play that most people experience in pretty much every other survival game that features PvP. Even though two players from different factions can have the same exact looks, you can tell who’s who, and if someone’s a traitor, by simply aiming at them, as a small text box will appear with the player’s name as well as its faction. There’s also the possibility of grouping up with other players, and doing so along with the use of the in-game proximity voice chat can really pave the floor for some exciting experiences to unfold.

Still, not many survival games focus on the idea of safe zones and traders, and perhaps that’s for a good reason, as the surrounding areas make for excellent ambush spots to anyone leaving or entering them. This obviously has to do with one of the core principles of survival games, the idea that, if you die, you lose everything. If you look at the amount of players the game has had over the past few months, you can see that it has been slowly decreasing over time. Like most survival games, it’s hard to pinpoint the culprit, but if I had to bet, I’d go ahead and say that people just got tired of the doing the same old thing after completing all the available quests. What I mean is, the whole thing about getting better gear and looking for someone to kill can get old pretty fast, especially when the maximum amount of players per server is 24. Meanwhile, others, like I felt sometimes, just can’t be bothered with having to get new loot after getting killed by a group of people while you were scavenging all alone. 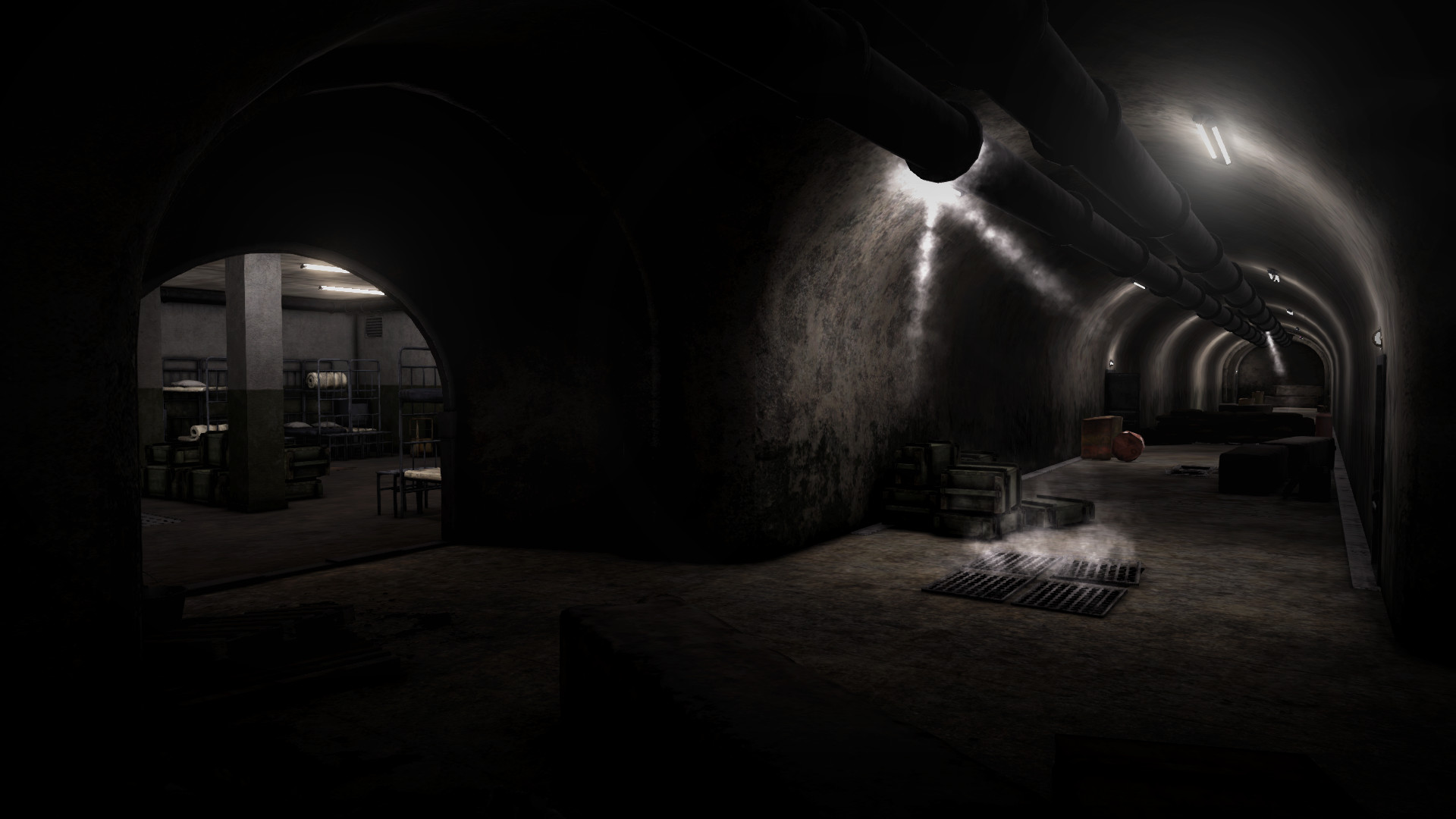 It might seem that this game has no issues, but rest assured, it has. The two biggest ones at the moment are probably the fact that you can’t cancel action animations such as eating and healing, which might result in you getting killed in certain occasions, and the fact that you must first unequip an item and then equip the one you want to equip instead of just exchanging them in the inventory. The same thing goes for backpacks here, because if you want to change backpacks, you have to first drop the one you have, pick up the one you want to equip, with both actions having their own rather slow animations, and then transfer the items from your old backpack to your new one.

The issue with Next Day: Survival is not that it’s a bad game, but it’s that it’s a competent game with potential, that has been released after so many games with such potential have also been released. The game might not be the looker, nor sound the best, but its core mechanics are what distinguish it from others in the genre. Nonetheless, even though the shooting and the looting is fun, and even though weapon variety ranges from mere pistols and assault rifles, to snipers, and even a gauss rifle, all of which provide for interesting combat opportunities, it still feels like something is missing, and I’m not sure if the faction and quests system is enough to justify that some people jump on board of this, especially when there are dozens of other survival games out there. Still, the game is not that expensive, so it might be worth checking out if it sounds like your thing, if not, I’d suggest you wait and see how development goes.