Passpartout: The Starving Artist is a fun indie game featuring painting and the rise of a previously unknown artist.

The main character of this game is Passpartout, an artist who creates paintings in his simple studio in a poor part of the town. Your goal is to create paintings which are going to impress your fans and interested buyers. You need to make sure you have enough money when the bills are inbound. Once a chapter, your studio gets visited by an art critic and you get a chance to move to a better studio. 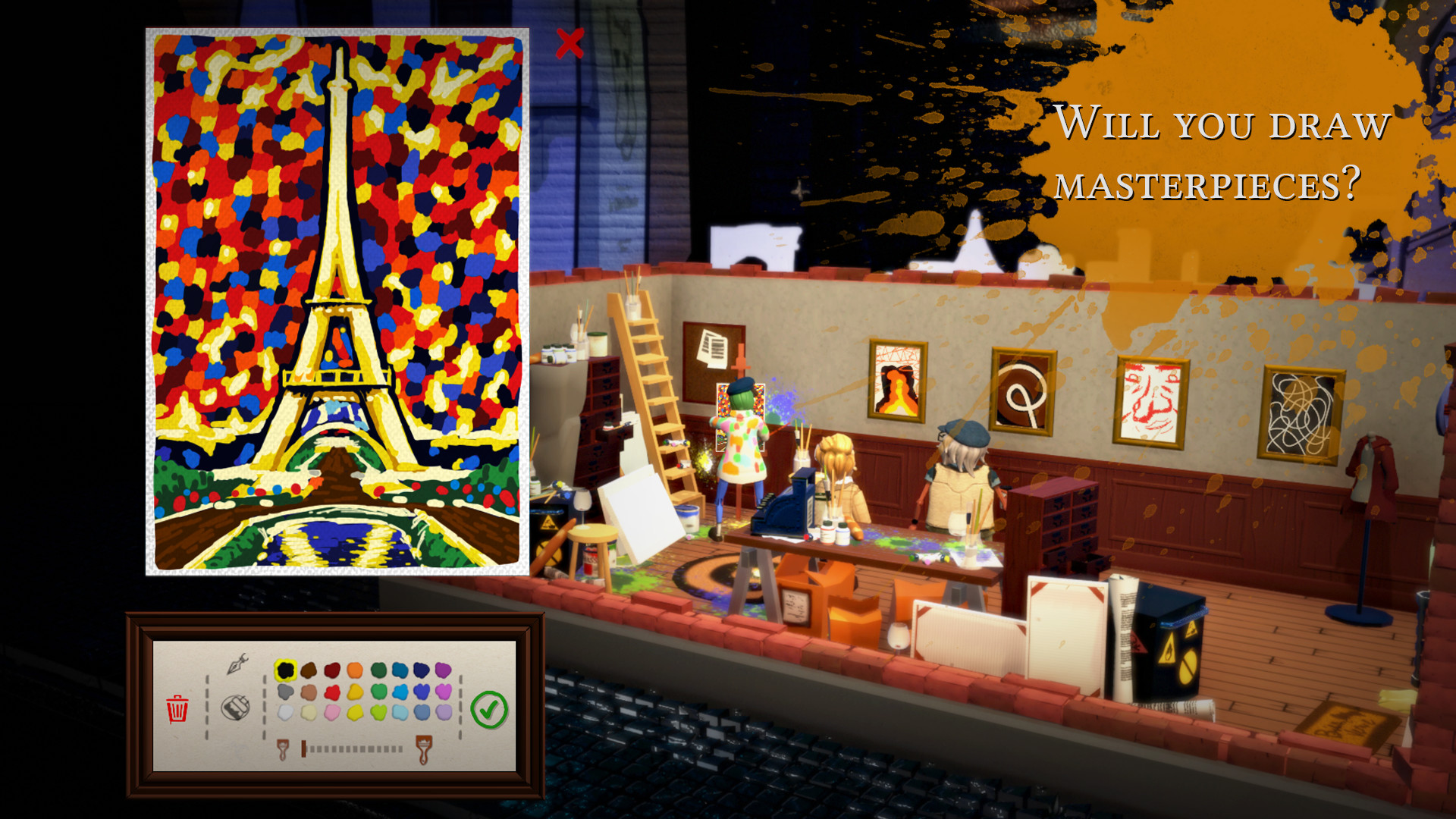 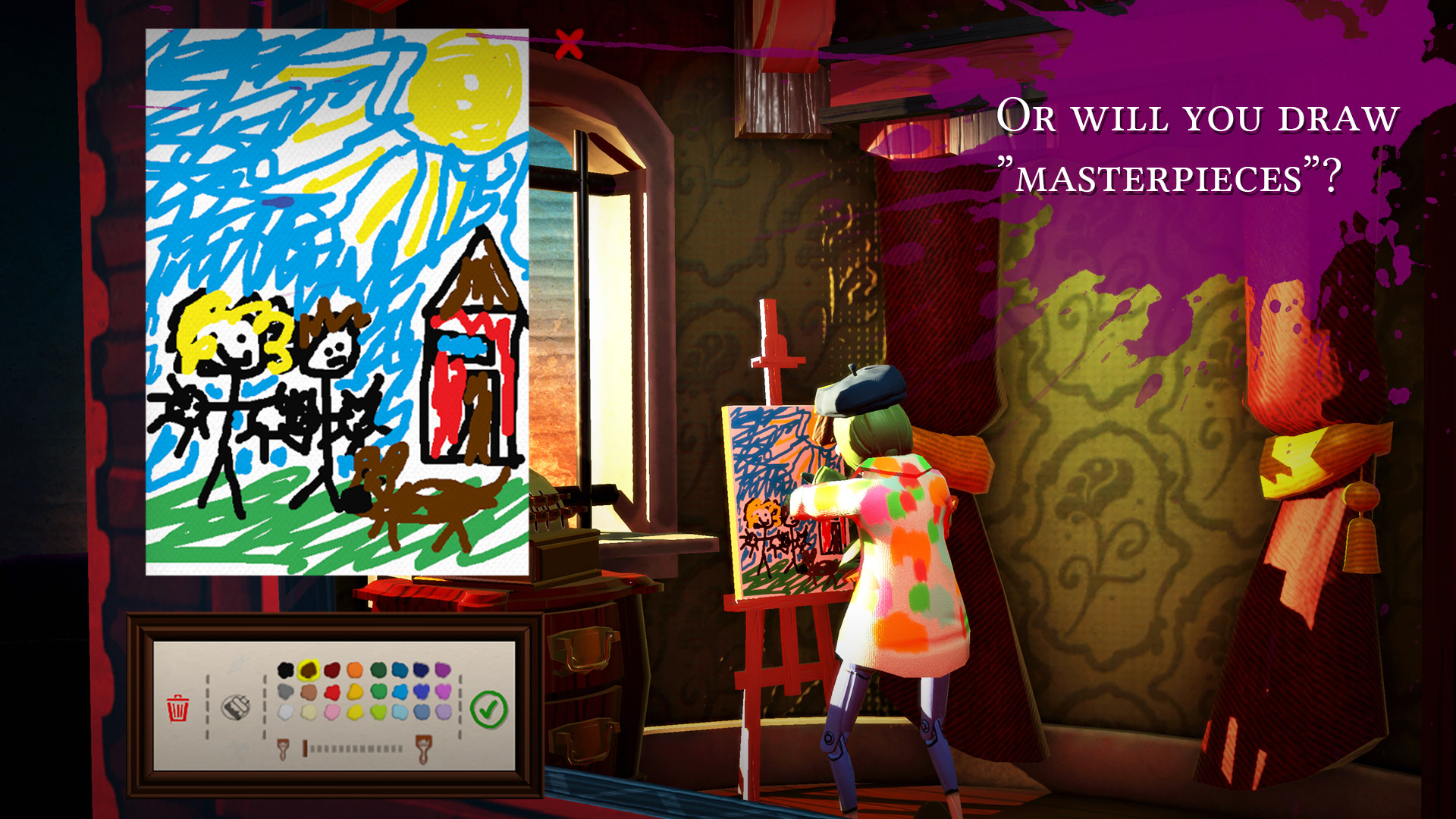 Passpartout: The Starving Artist is a unique game which offers a lot of enjoyable content, yet suffers from some flaws that might induce boredom for some people. Although the game sure is fun at the beginning of each chapter, it does get slightly tedious after a while.
The graphics aren’t anything special, but they do the trick. The soundtrack is quite interesting and catchy, which delays the boredom a tiny bit.
I also wanted to mention the news headlines which pop up every once in a while, those can be quite hilarious and entertaining.
I do recommend this game, especially if you’re into painting. If you’re unsure, you should probably wait for a discount before purchasing.