A decent horror exploration game with some well-done elements, undermined by imperfections and some unexplainable level design choices.

Shadows Peak is a horror-themed adventure and exploration game with combat and survival elements. The protagonist was on an island for a vacation with his fiancée, when suddenly a strange event happened and the couple were separated. Now alone and disoriented, you have to find Michelle, find out what happened on the island, and work out where everyone has gone.

General Gameplay
The gameplay of Shadows Peak focuses on free-roaming exploration, survival, and stealth mechanics. You are able to go anywhere on the island, but you may find certain obstacles like locked doors and blocked passages to obstruct your progress, often with a specific item or way to overcome them. Many of them are not mandatory to complete the game, but are instead optional locations containing information about what happened or useful items.

There are enemies on the island; some you will be able to kill if you find suitable weapons, while you’ll have to run away or hide from others to avoid certain death. Stealth is an important part of the gameplay; often you will sneak past enemies or distract them by throwing rocks. The dark atmosphere and sound track make spotting threats difficult on many occasions, and surprise attacks are common. You’re able to save your progress at checkpoints represented by red glowing crystals, allowing you to respawn there if you die.

The only information provided on the limited user interface is your health value. Nothing else is displayed, leaving you to figure out things like how much oxygen you have left when you’re underwater. Gameplay is tense and quite slow, as it should be for a horror game. There is a lack of interactivity with objects in the world such as furniture, limiting the experience, while some unexplainable limitations on movement in some cases are also a great flaw. 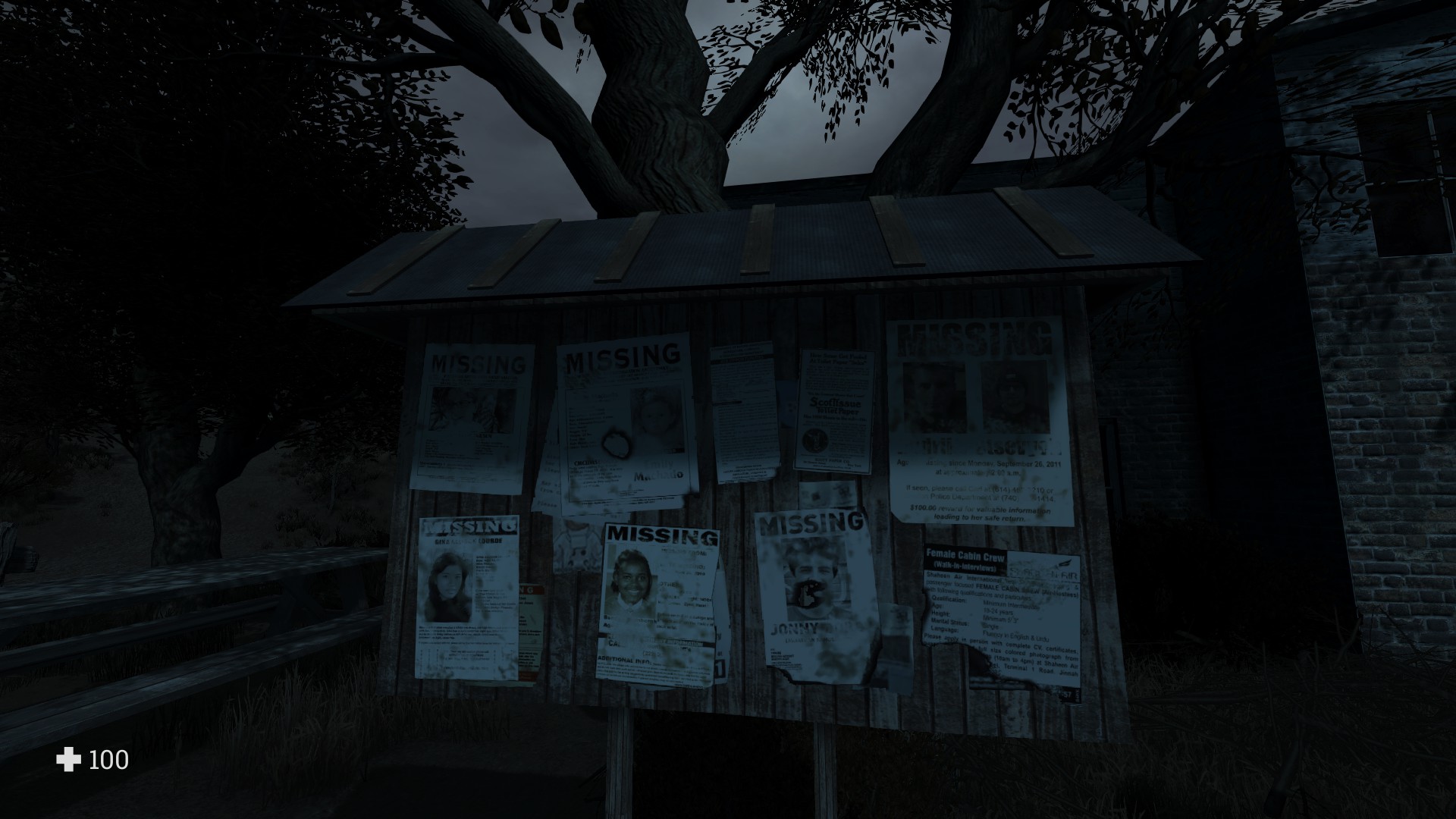 Combat System
Combat is very basic in Shadows Peak. Once you’ve found a weapon, click to swing or fire it, depending on if it’s melee or ranged. Bullets go straight while melee has very limited range, and is often ineffective against larger enemies or animals you may find. Combat plays a supporting role, but is sufficient for the game.

Content
There is a lot to do around the island, with many secret places to find and unlock when you have the tools to do so. The Achievements are challenging and help the dedicated player to expand the game’s longevity by adding optional challenge. Being a linear story-driven game, replayability is not good, because when you’ve finished it once you’ll know exactly what is coming. There’s a decent amount of content overall, so it should keep you busy for some time.

Challenge
Generally speaking, the major challenges in this game are using stealth to get past enemies, and finding the right tools to progress, as there is no indication of what to do or where to go most of the time. Enemies lose track of you quite quickly and can often be kited around rocks and cliffs to escape from them. I’d give a Medium challenge rating to this game, as there are no particular difficulties. 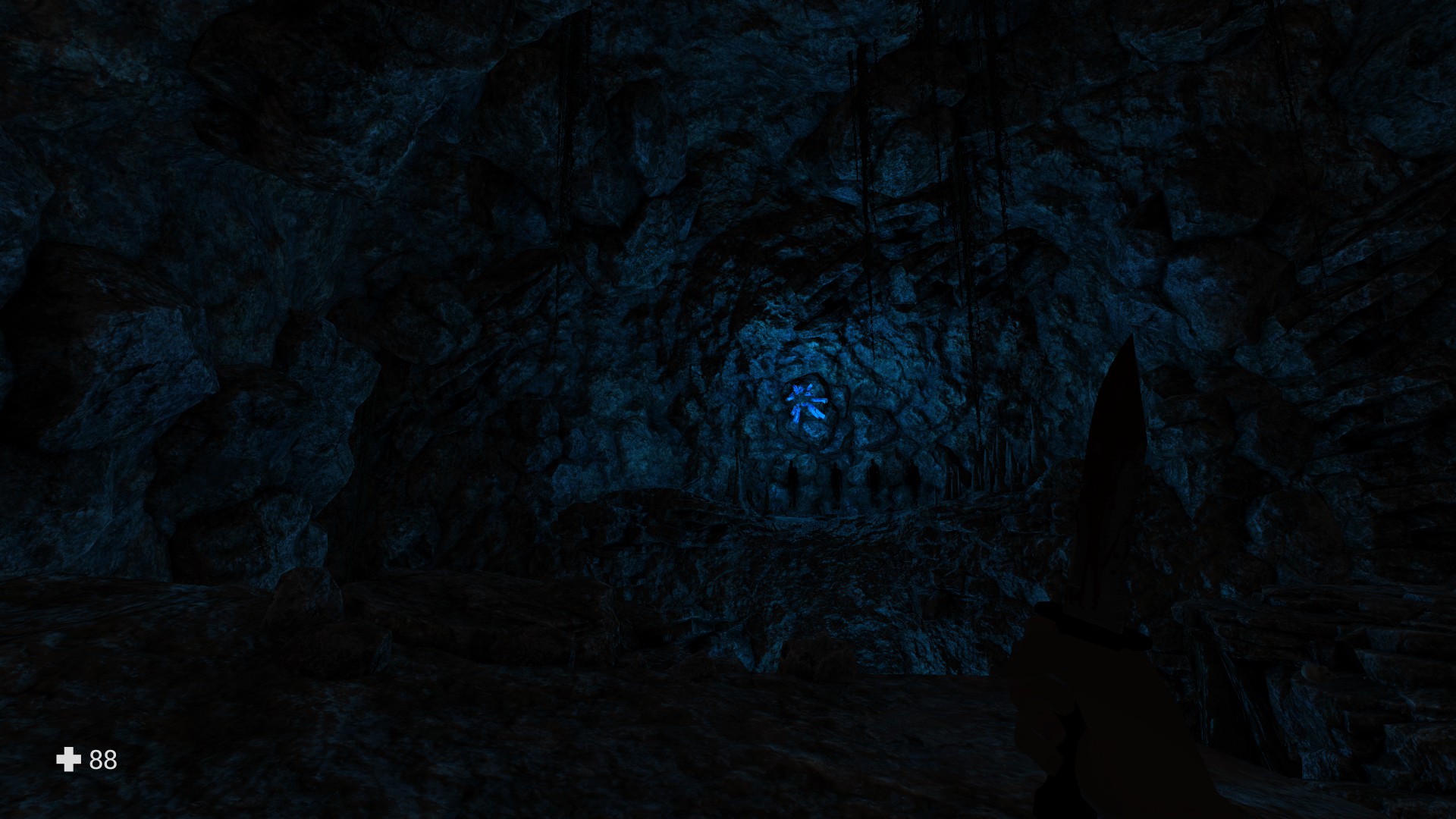 Graphics
The title runs on the Unity Engine, which can still deliver decent graphics. In the case of Shadows Peak, being a 2017 game, graphics are borderline sufficient, but they do a good job of representing a horror setting and deliver a good experience. Do not expect great graphics with advanced, next-gen effects and textures, because you won’t get that in this game. But you should still get a good horror experience, visually.

The major problems I noticed with the graphics are the evident pop-up of trees and elements in the distant landscape, and the visible contours of certain particle effects, such as the light of the lighthouse. The game does not work well with 1440p or 4K resolutions, at least on our test system.

Sound
The sound design is good, and is particularly important for this kind of game. The sounds often amplify the already high sense of anxiety and oppression delivered by the environment, making you jump-scare more than once when a sudden noise gets you while exploring some eerie place.

Performance
The game has no performance issues. It runs smoothly, is not very demanding, and should run well on older hardware.

AI
The AI is very basic, with some path-finding issues. Enemies follow the player and do little else. It’s sufficient for the game.

Quality of Life
Decent for this type of game, nothing to report. 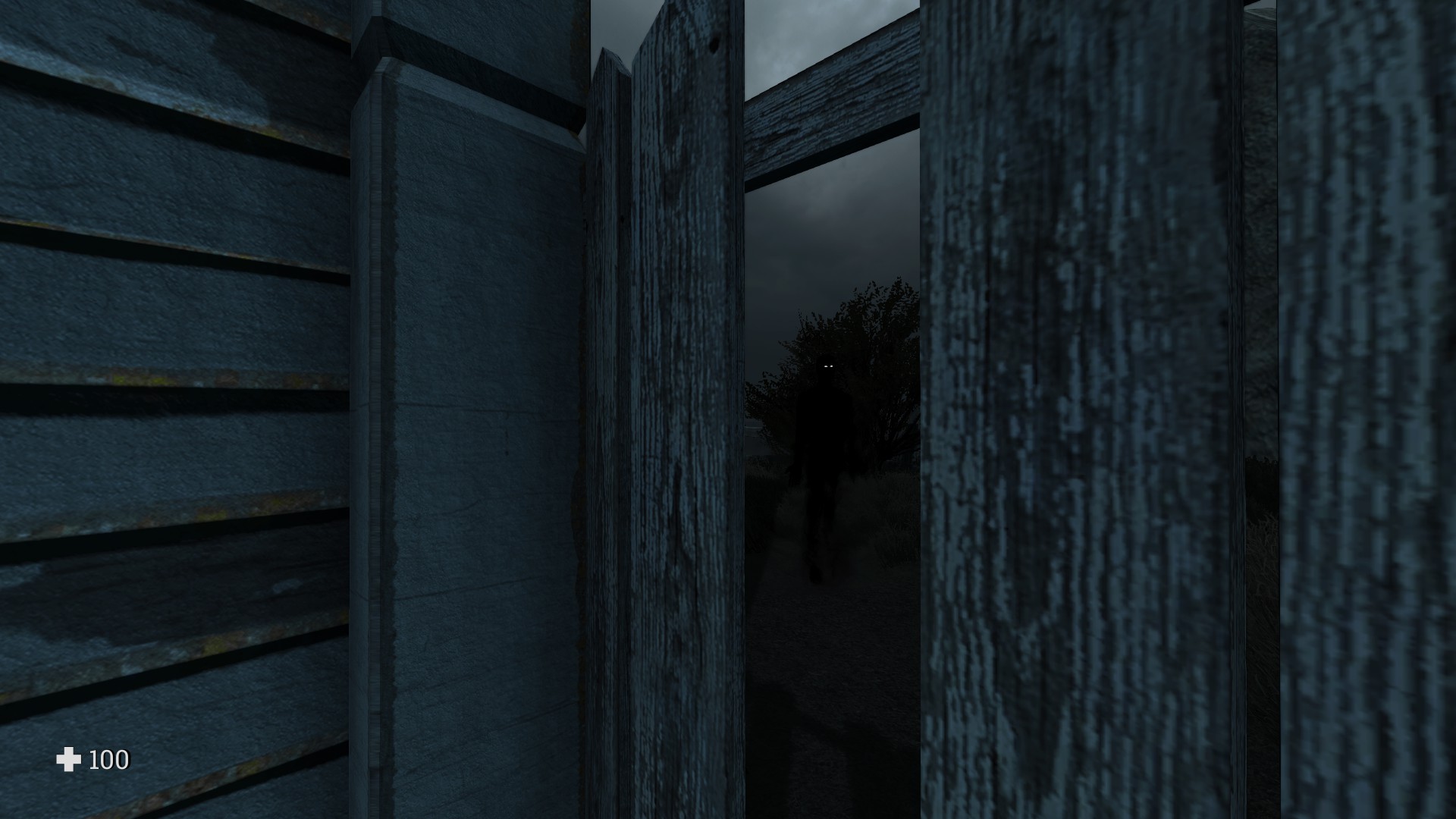