REVIEW: Ruin of the Reckless

Ruin of the Reckless is a rogue-lite indie action game that is in some ways similar to Risk of Rain and The Binding of Isaac.

What is the game about?

To be honest, there isn’t really a story. You are a guy who has to beat up monsters and go upwards towards the top of the tower. The only catch is that this is not as simple as it may sound at first. 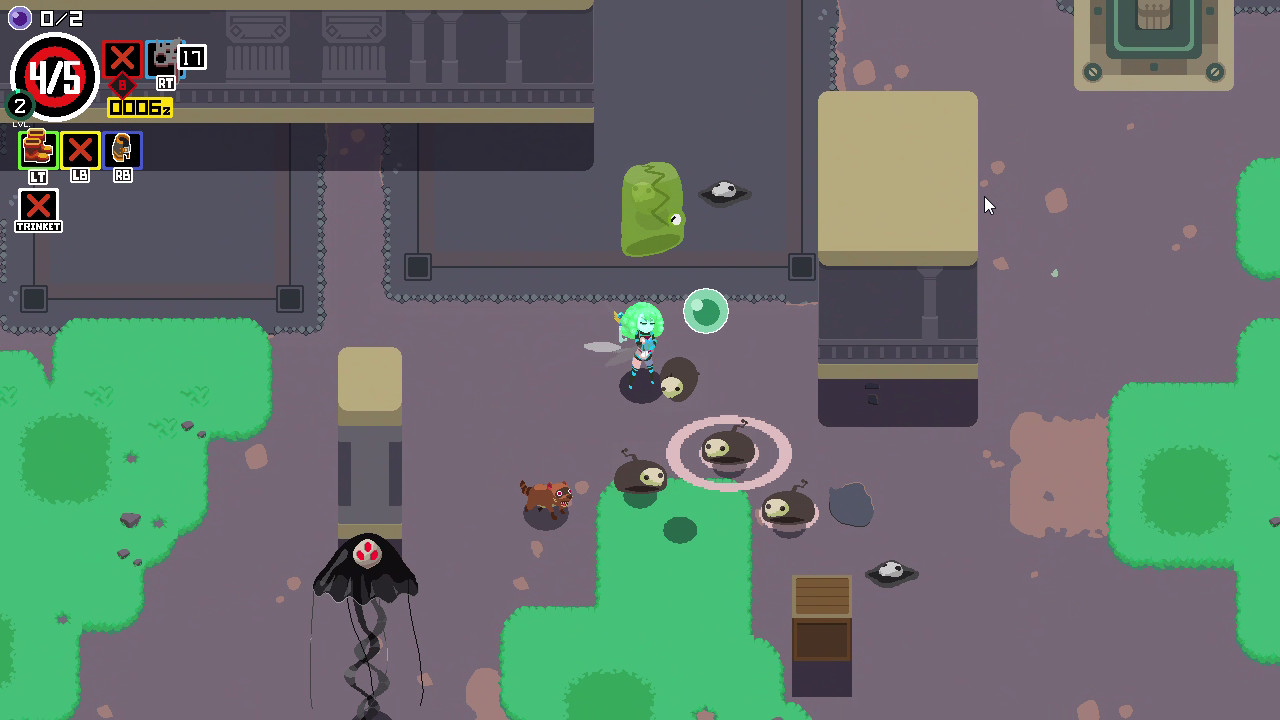 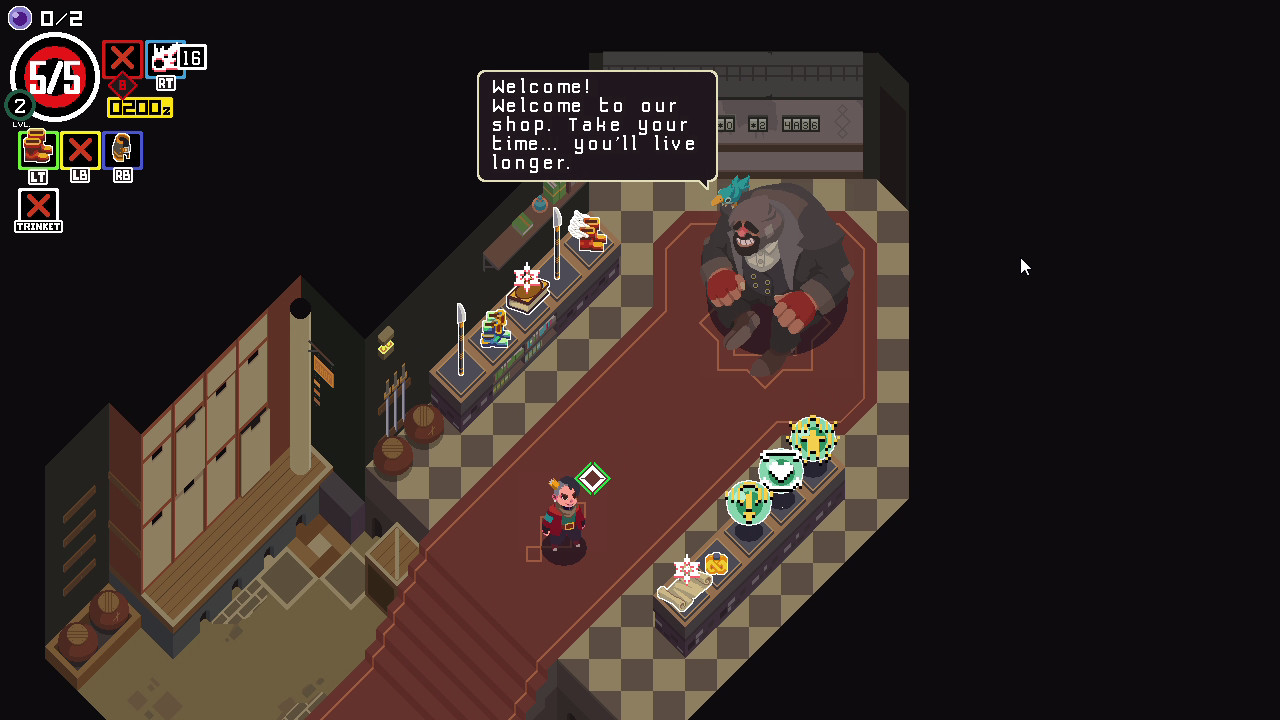 The game is fun, no doubt about it. It’s quite difficult, but it’s not a problem to adapt it to your skill level by using Chaos Cards. The graphics look really nice and the gameplay will keep you busy for some time, but you may start to get bored after a while, depending on how much you enjoy such games.
Overall, I recommend Ruin of the Reckless, but maybe not at its full price, unless you’re sure you would enjoy it. The gameplay is most certainly enjoyable and I will play this game in the future again.