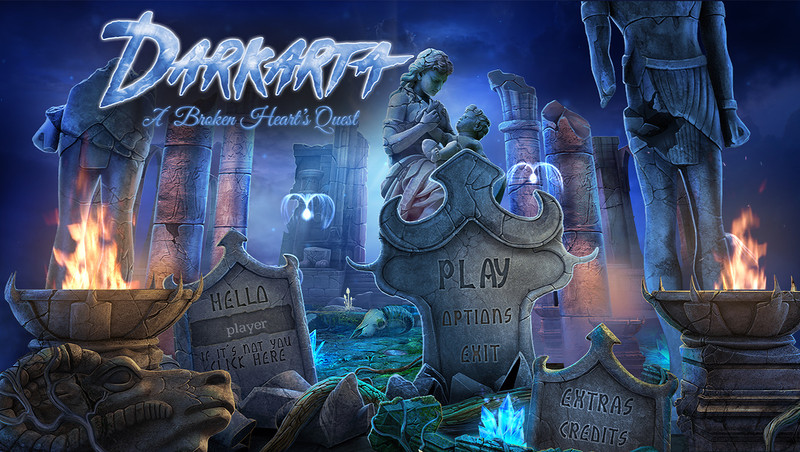 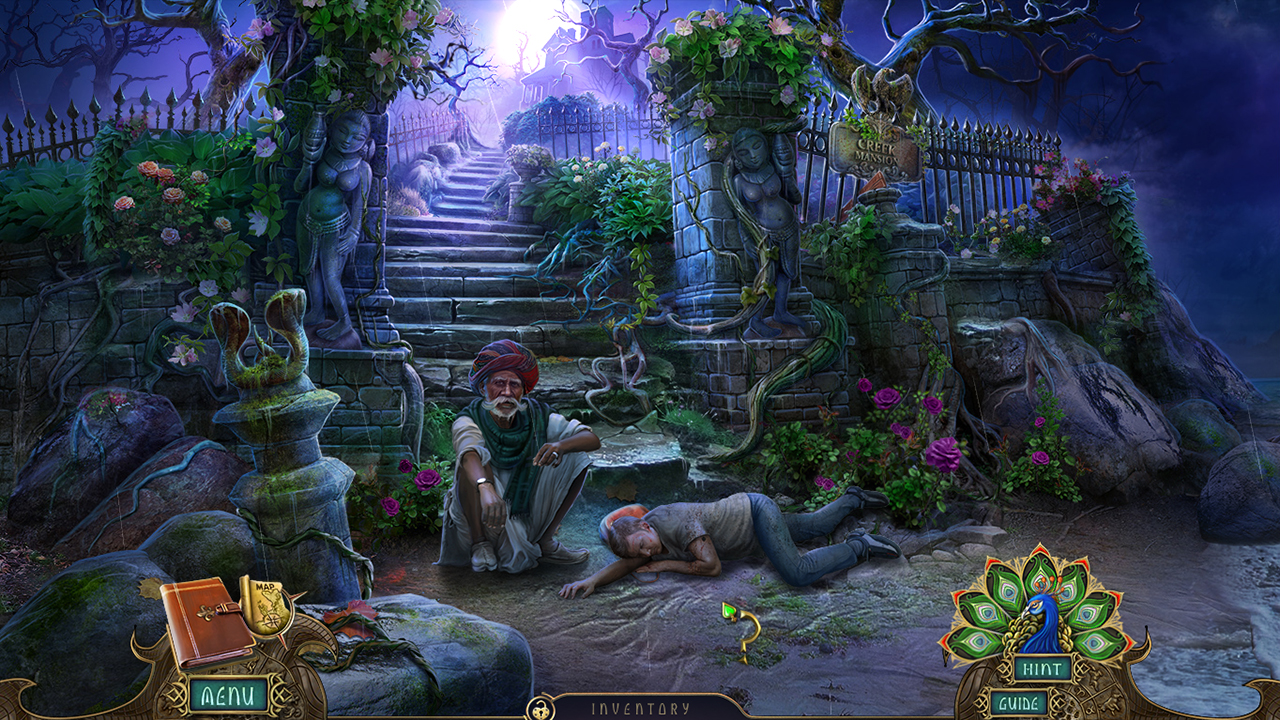 The game was developed by TuttiFrutti interactive and is their first title on Steam. The player assumes the role of Mary, a wife and mother of one. During a family trip to meet Mary’s long lost grandfather, and only remaining family member, Mary’s daughter; Sophie was abducted by a mythical immortal man. As Mary and her husband wash up on the shore of their destination, Mary’s husband is in need of medical attention, leaving Mary to scour the land, looking for her missing daughter while solving puzzles and learning more about this strange situation along the way. 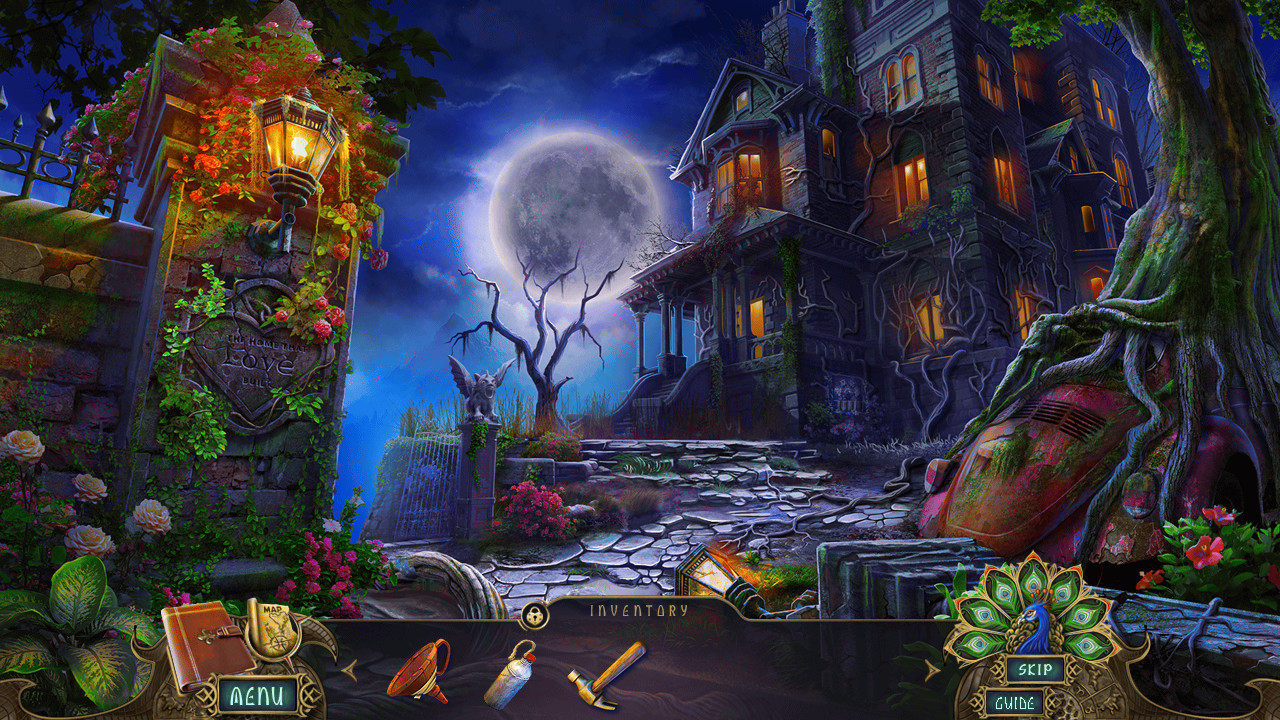 The graphic assets of hidden object games are quite important. Striking a balance between having a presentable scene, with interact-able objects, and having the scene not seem so cluttered, is key. Fortunately, the game does a good job of striking this balance. The object fields are very pleasing to the eyes and have a good amount of detail. The game’s scene’s don’t feel too cluttered, yet can still provide a challenge in locating hidden objects.

In terms of the actual visuals, the objects and scenery within the game are quite high quality. The character design is also quite decent though some of the character’s interactions/animations, such as talking, are quite strange looking, and the game may have been better without these small animations. The game runs perfectly fine on any CPU and GPU as it is not a very demanding title.

The sound assets are well done. The music within the game changes depending on the situation, and where the player is. The soundtrack is good and combined with the environmental noises of the game, add to the atmospheric experience. The voice acting in the game is also well done. The voice actor’s bring a good sense of emotion to their roles and actually enhance the game’s experience. 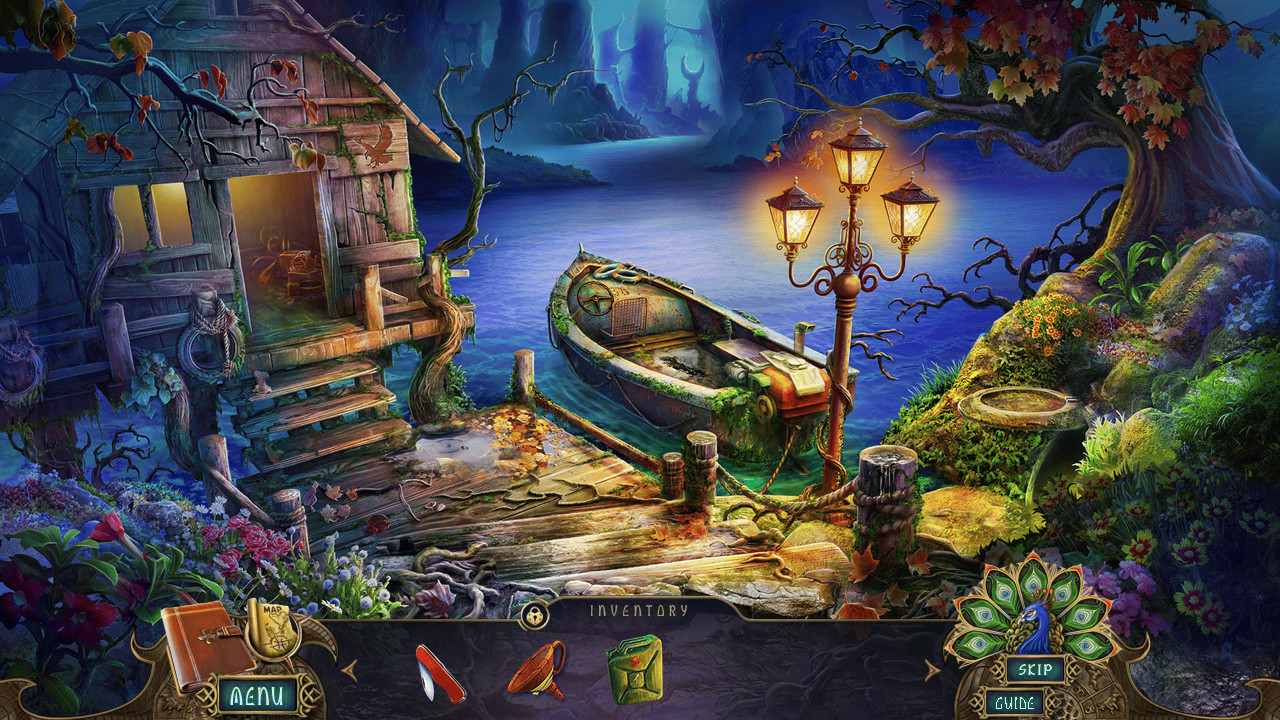 The mechanics of a hidden objects game are very simple, the player must find certain objects within a scene in order to progress. This title does this and does it well, though in addition to this, it also has a good amount of enjoyable puzzles, object-matching, and sequencing challenges. It stands out a bit above other hidden object titles and although many of the puzzles aren’t that difficult, they are enjoyable and satisfying.

Many of the puzzles will have the player clicking, moving, sliding, and pushing around objects in certain orders. Though depending on the difficulty level of the game, the player can utilise hints or even skip puzzles altogether. This allows players of all different skill types to participate in these puzzles (or not). 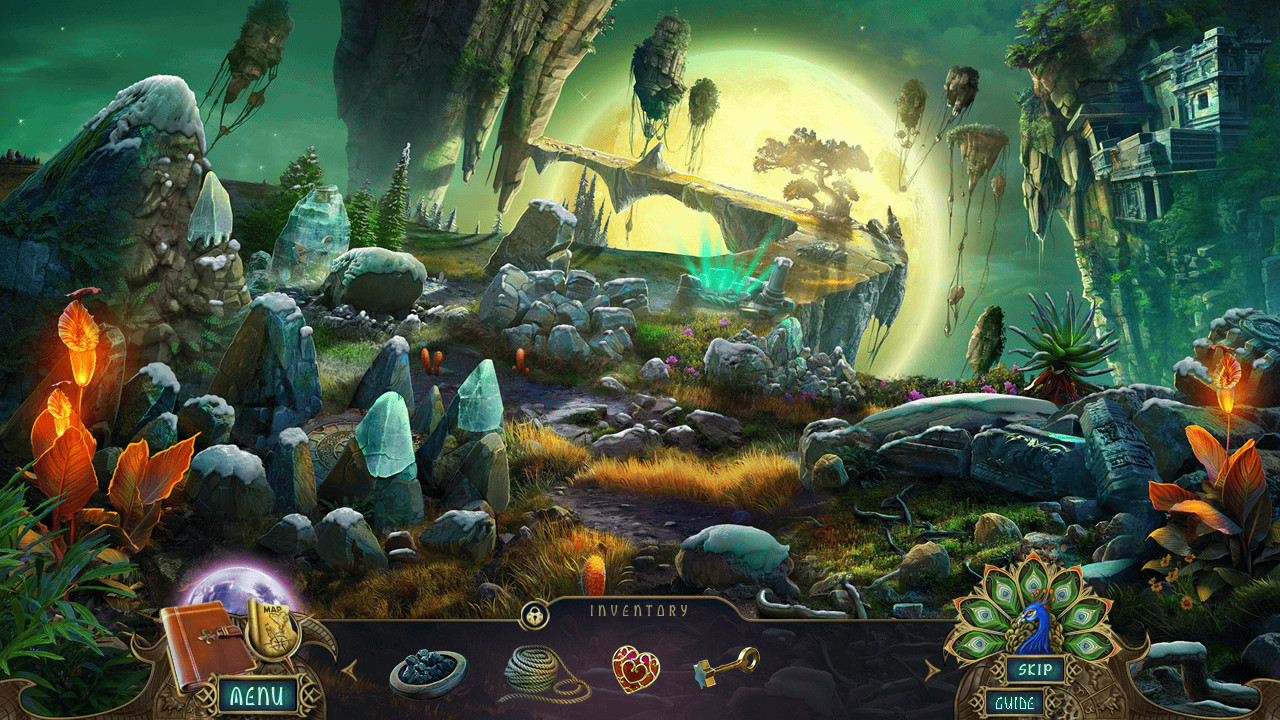 This is a very different hidden object game from what I’ve experienced in the past. That being said, I don’t usually play that many of them, I think of titles in this genre as games like; “I Spy”, or “Where’s Waldo?”, with nothing more than finding the hidden object. This title goes a little above and beyond, and in addition to locating objects, you also get puzzles and other nice little mini games thrown in. As someone who isn’t very good at puzzles, and kind of dislikes them, I actually enjoyed these and had a good time with them, despite spamming the “hint” button and even skipping a few of them. Though the freedom to do those things is really nice.

My only real complaint with the game is that the opening scene with the little girl crying, and actually all of the mouths moving, looked really strange to me, and made me feel uncomfortable. It’s a very minor gripe and doesn’t hamper the game-play in any way, but it’s still stuck out as something very strange to me, though this also many have been intentional.