Tyler: Model 005 is a 3D action-platformer and exploration game which puts you in boots of a miniature robot called Tyler in a gorgeous steampunk setting of the ’50s.

Tyler, the title holder and the protagonist of the game is a miniature robot who wakes up one day during a thunderstorm after being shut down for many years. Since Tyler himself is so small, everything in the world seems to take a new form. Bookshelves and tables which you would casually walk off in real life or other games are some of the biggest obstacles present here.

Tiny creatures like ants and rats are your enemies which will try to take out each and every bit of your precious robot apart. There is a certain fun though which comes from free running up the walls and trying to explore a densely packed and finely detailed environment. 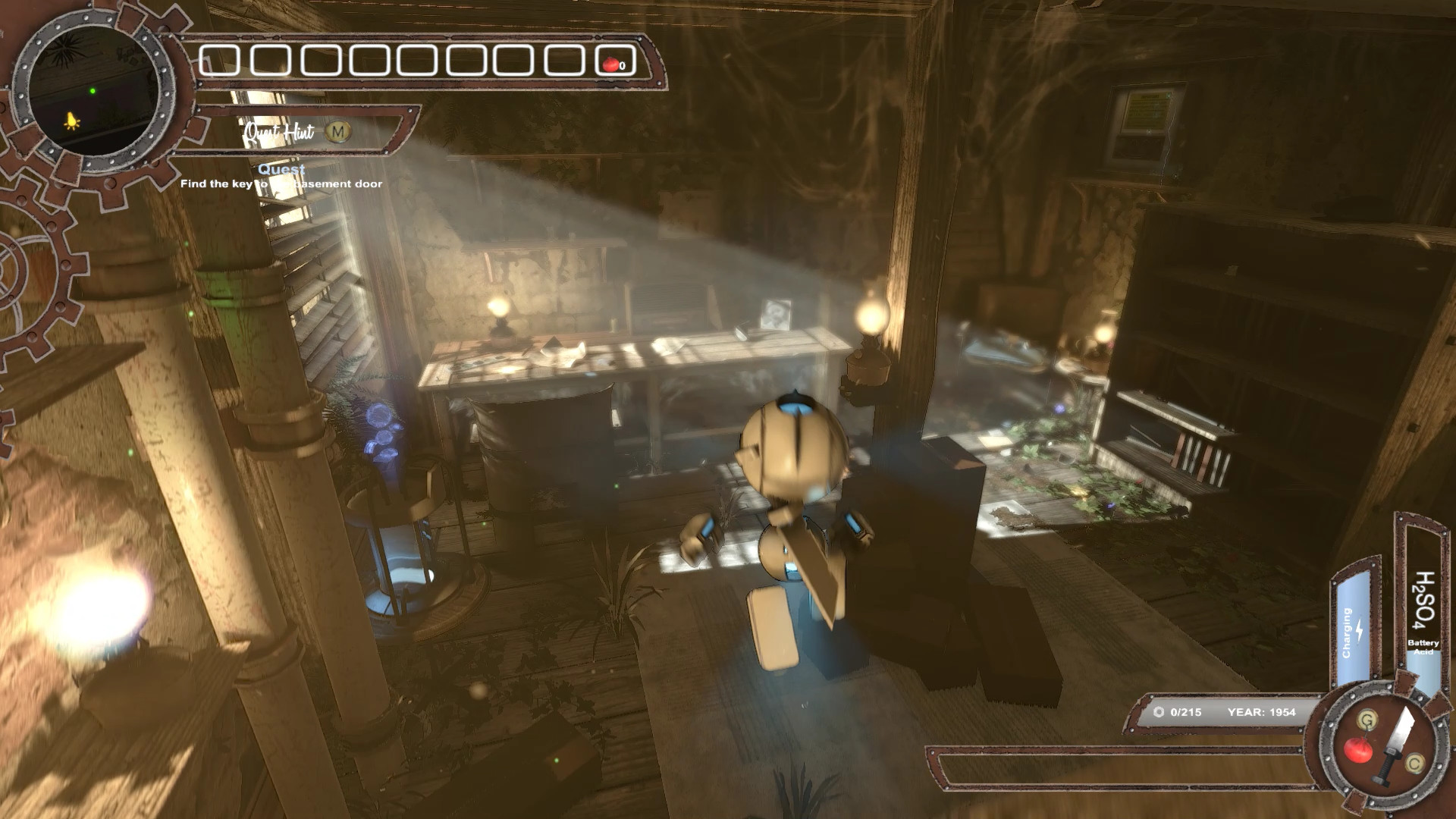 At the time of writing, the only bits of story present here is that Tyler is trying to find out what happened to his creator. The game leaves you open to explore the house at your leisure and while it might seem like a very small environment to explore a house, due to the size of Tyler, it is made all the more bigger. This is helped by the fact that exploration is greatly rewarded in Tyler: Model 005 and there are a ton of customizable unlockables present at every part of the game. There is an XP system which helps you unlock new weapon and skill upgrades.

The platforming itself is really nice and makes very good use of the environments with giant plants and furniture acting as platforms. There is a ton of customization present here and you can play dress up with your own miniature robot if that is your thing. 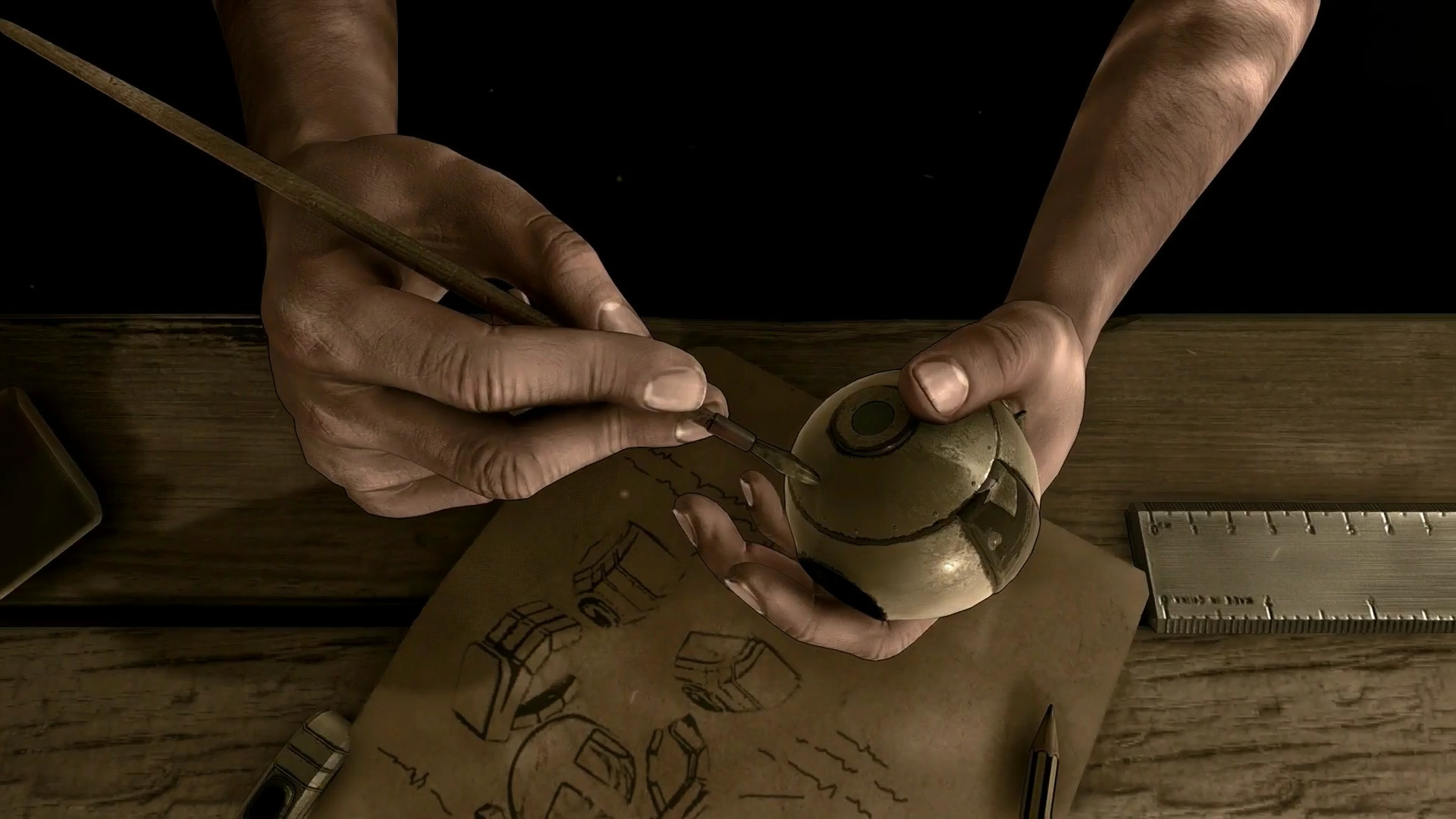 But not everything is good in this miniature robot madness. For starters, the controls need to be revamped to some degree as it currently quite difficult to exactly make Tyler follow your commands. Think of it as being your assassin in Assassin’s Creed getting stuck on a wall or platform or parkouring his way up a barrel when you just want him to run.

The combat is uninspired and the enemy variety is limited to mere rodents, ants and such. Given the setting, I would really like to see what the game can conjure up in the future as it has the perfect backdrop to make the least intimidating enemies terrifying. There are a few spelling errors here and there which might take you out of the immersion.

The game also has a few bugs but it is a far cry from the bug ridden litter of early access games present on the platform. The game feels incredibly polished and it is the complete contrary to what we’ve come to expect from an early access game. 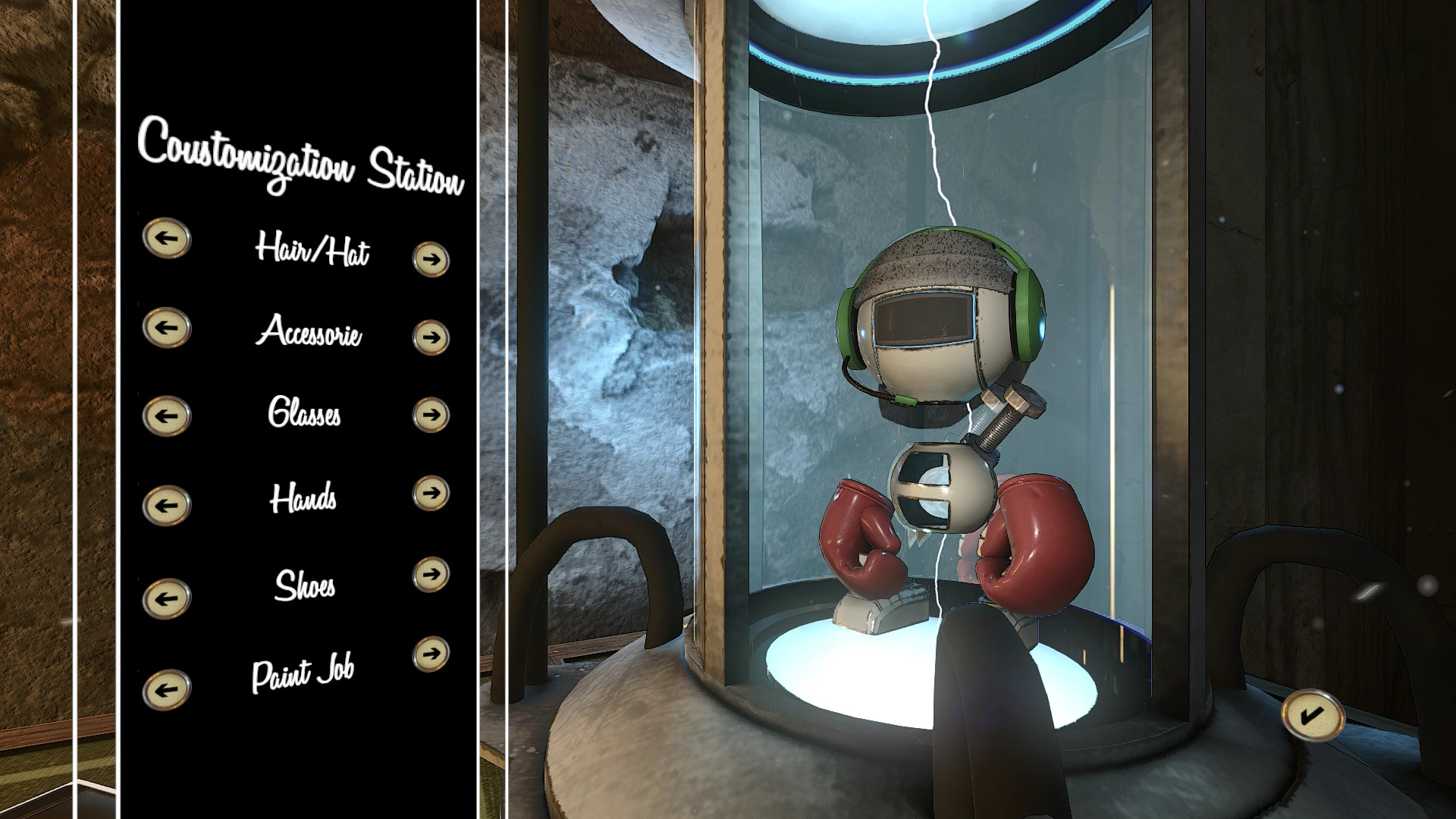 One word: Incredible. Right from the dark and steampunky setting to the graceful detail present in each frame of the game, Tyler: Model 005 displays incredible visuals which make the game a joy to explore through. The perspective of looking through the eyes of a tiny robot is done brilliantly and there is a mechanic where Tyler will die if you do not get him to spots where there is ample light to recharge which makes you observe and use the game’s surroundings. The game might as well be worth the price of admission for its visuals alone.

Dark and sombre music plays a brilliant role in building up the environments. It is peaceful and yet somewhat unsettling at the same time and the game makes brilliant use of the sound effects. There is something so subtle present in its soundtrack which perfectly compliments the overall nature of the game. 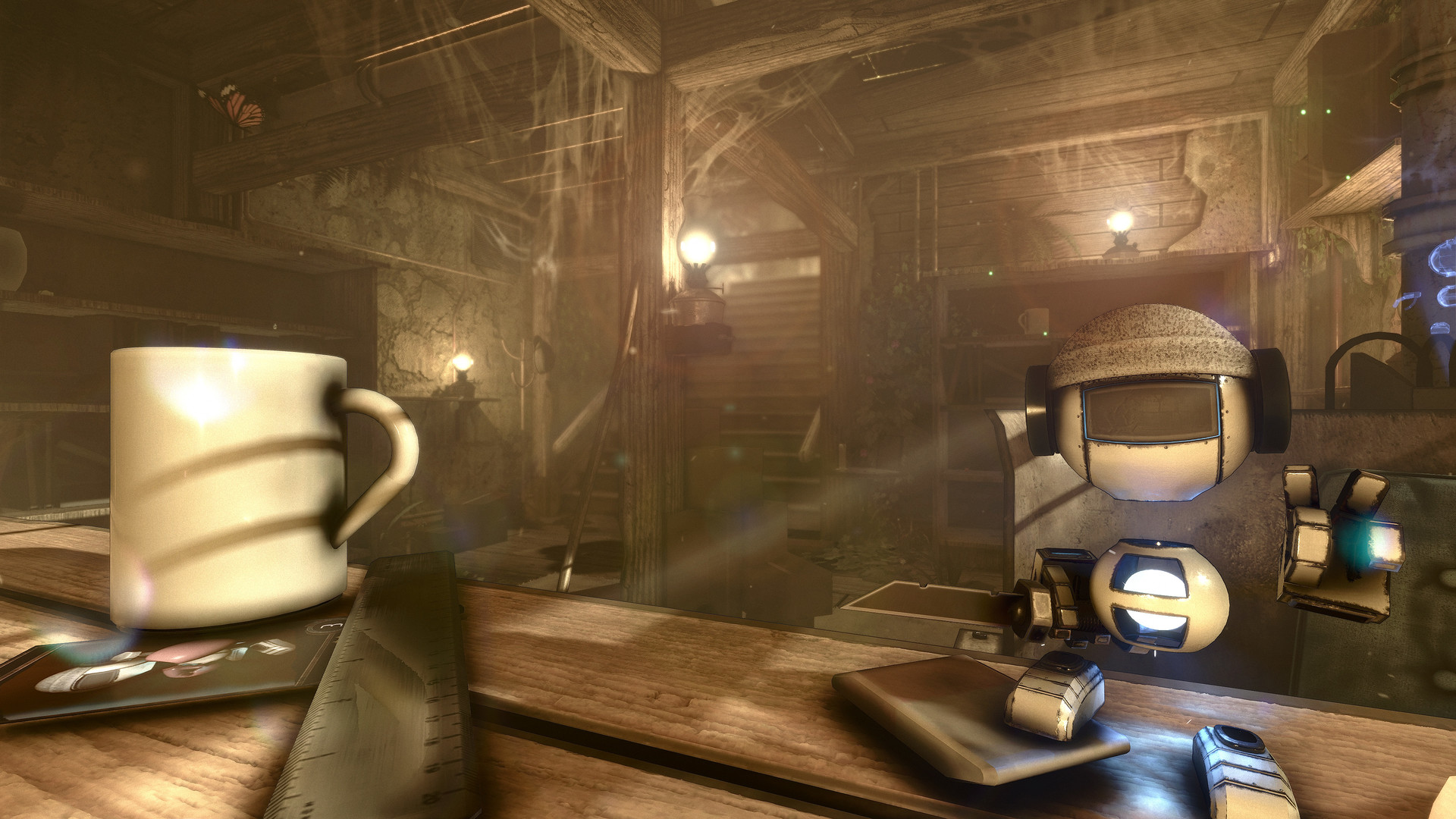 Tyler: Model 005 boasts some incredible environments and a great premise which it can build upon. The game is not your typical bug ridden early access affair and this is one game which I can recommend despite a lack of content and some issues. If you are looking for something different from your standard affair then you should give Tyler: Model 005 a try.