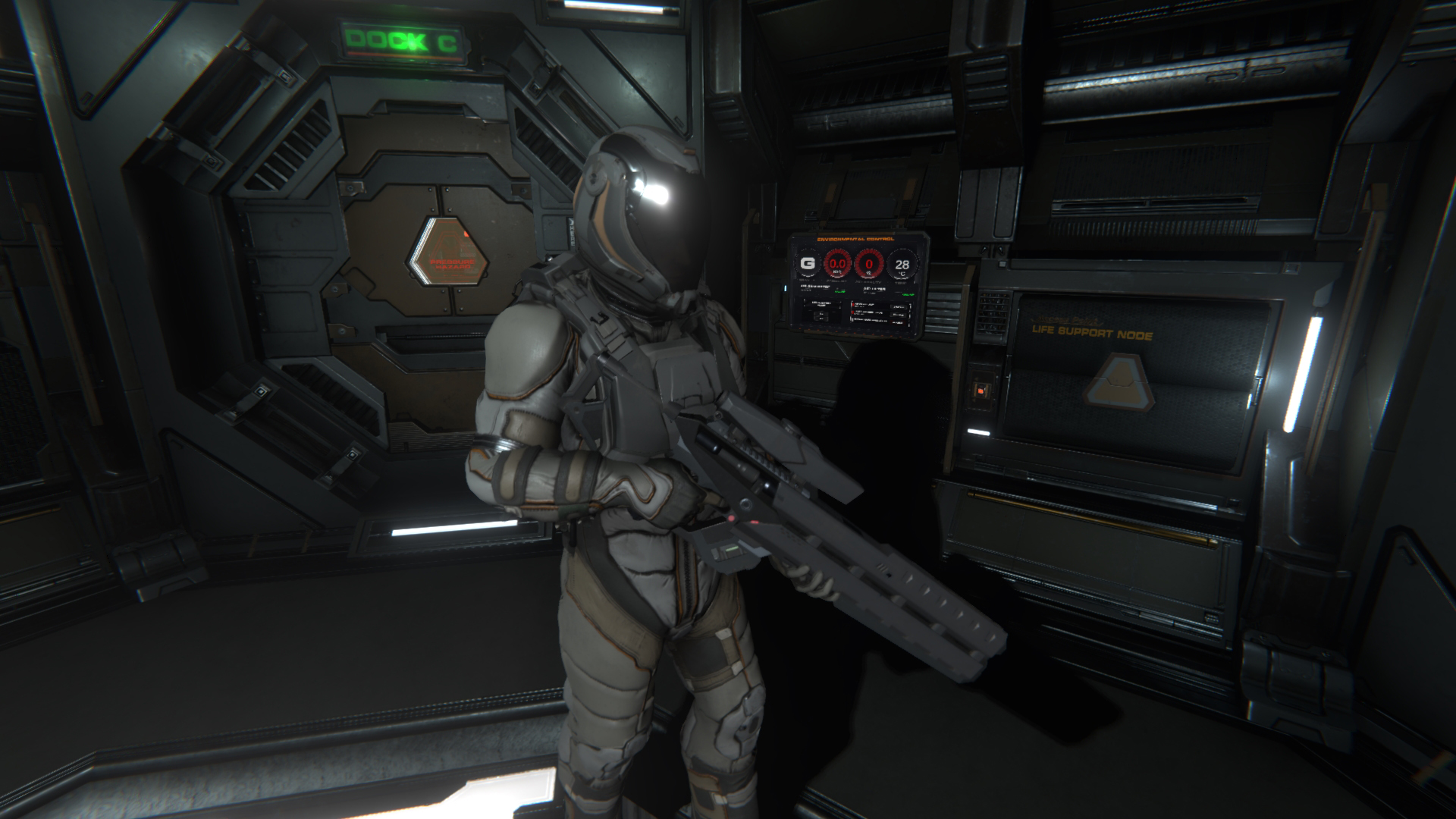 Humanity is searching for a new home and they are trying to reach a solar system revolving around a star named Hellion which is a battle zone and their last hope of survival. The journey to Hellion will take about a century and you are a survivor pulled out from his cryosleep to oversee his journey.

You start off in your cryopod with the ship’s condition in a total disarray. You are immediately flooded with information about the ship and you need to improve the current condition you are in. The game does not give you any kind of tutorial to get going and you need to figure these things out yourself by picking up good parts on the ship and start replacing faulty module systems.

At a certain point, you will find out that there are not enough good parts present on the part of the ship you are present on and you will need to go outside in the space in your EVA suit. This is the part where Hellion hits its stride and shows you the true meaning of being in space. It is so easy to get sucked into the vastness of it the first few times that you completely forget to actually go back to your ship. 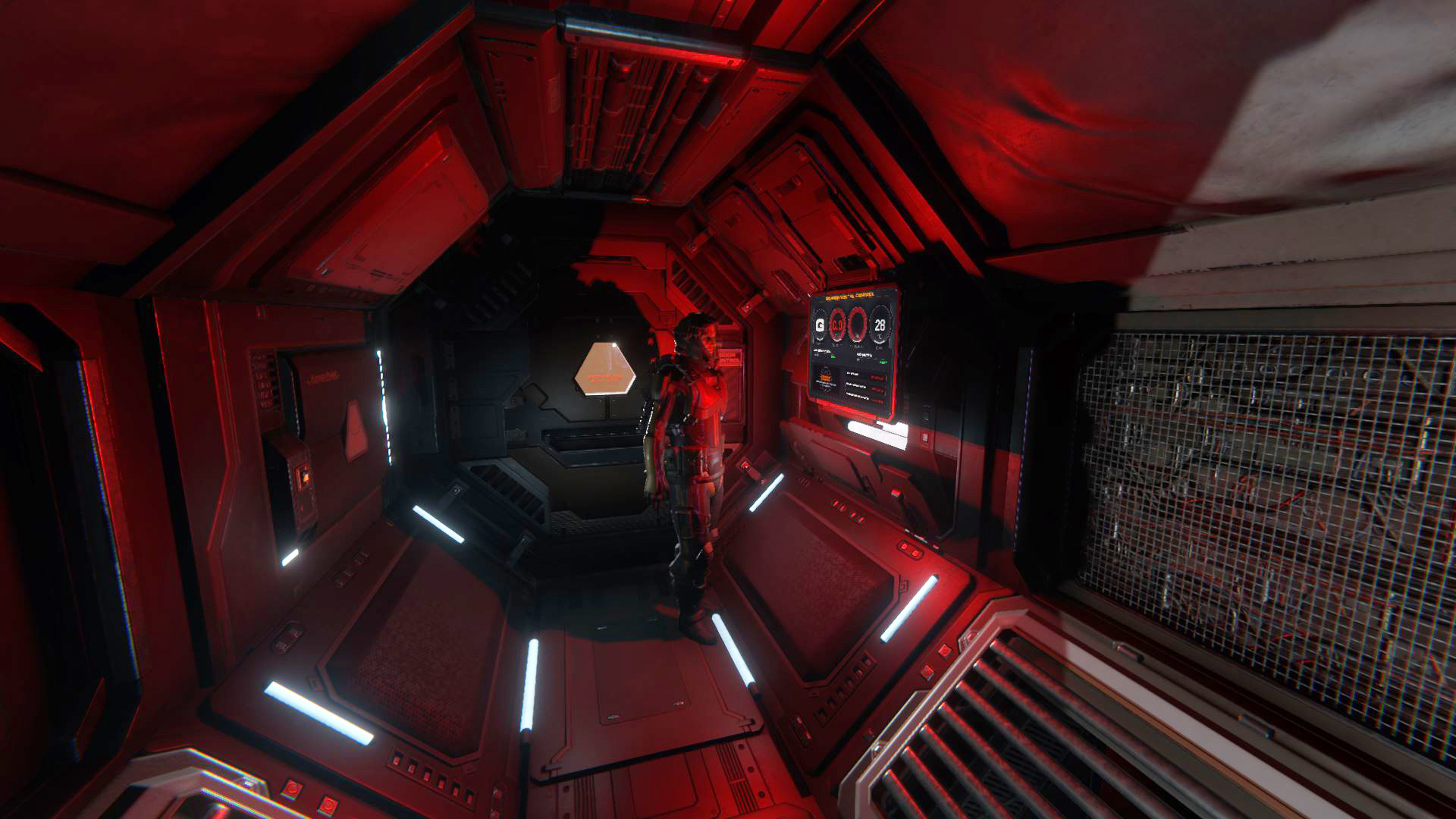 The problems with flying in space are huge and so are the rewards. Zero gravity makes it difficult to navigate yourself even with the help of a jetpack and you might easily lose all of your fuel before making it back to the safety of your ship. Once you do learn to manage it though, you can salvage various parts from the floating structures in the close proximity of the ship.

Hellion is difficult, there are no two thoughts about it. Navigating yourself in the vast endless space is not only terrifying but an absolute nightmare. It almost seems like Hellion is trying to kill you off deliberately so that you can see what space is. Inside the ship, there are various other parts that can be interacted with and you can make jumps which will make your destination closer to you. There are a lot of bugs present in the game too which does not really helps its case and there are performance issues and they need to be addressed as quickly as possible.

Right now, the game is a little light on contents and there is an insane learning curve which will not suit everyone. But Hellion does show lots of potential in the way it builds its space and while the devs should try to make it newcomer friendly, Hellion can easily become something special in the coming future. 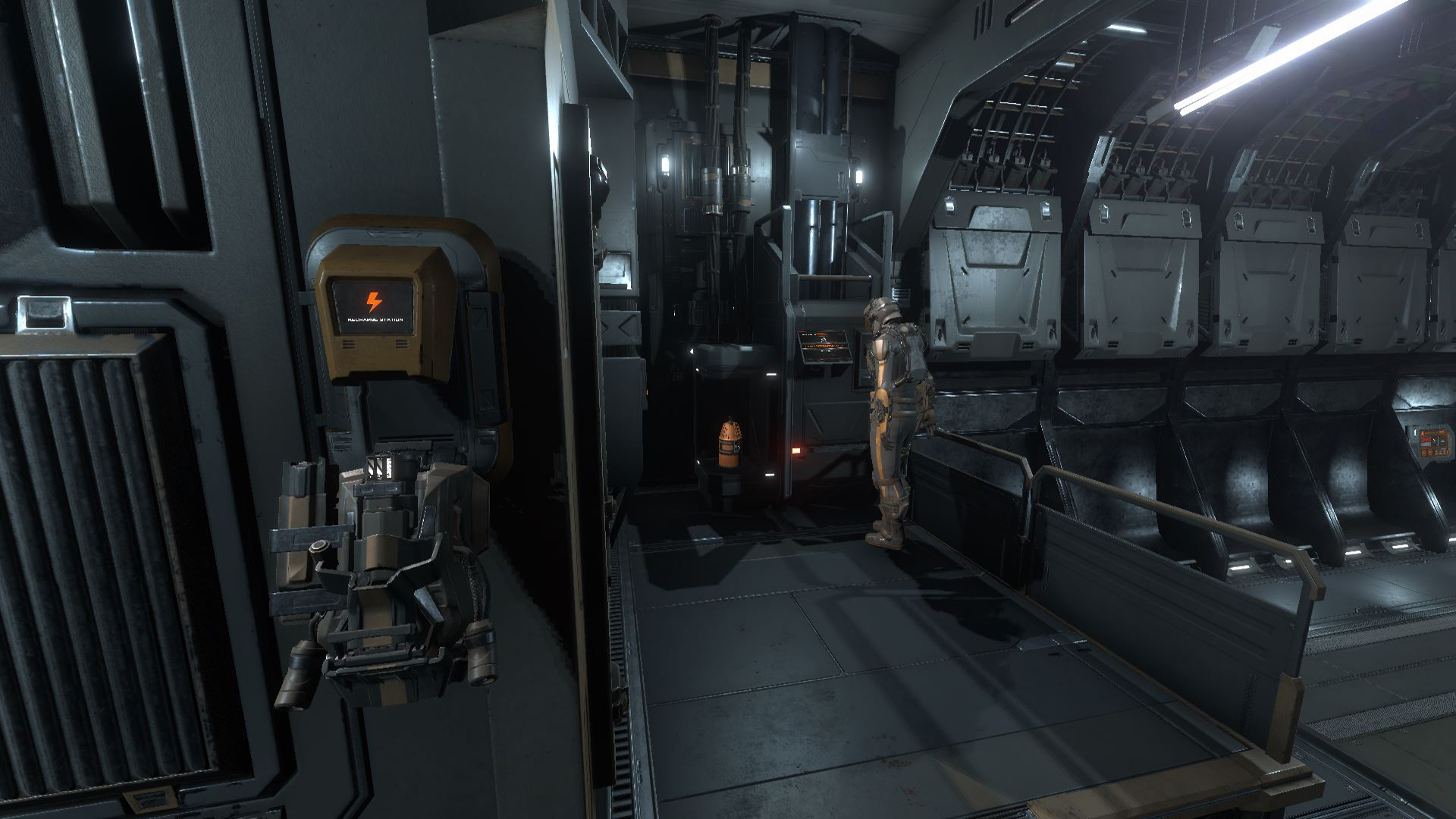 The game boasts some really neat visuals and creates a truly desolate atmosphere in the game which is not seen in many games. It truly captures the essence of space with the light shining of glass and the insides of your ship quite richly detailed. There are a few low res textures present here and there which break immersion and the parts present in outer space are the prime example of this problem. But overall, Hellion is a solid looking game which can truly shine on its own when it releases.

There is not much to talk about the sound design at the moment of writing. The game has some really neat sound effects and there is a subtle creepiness present in the soundtrack which lends to the atmosphere of the game. 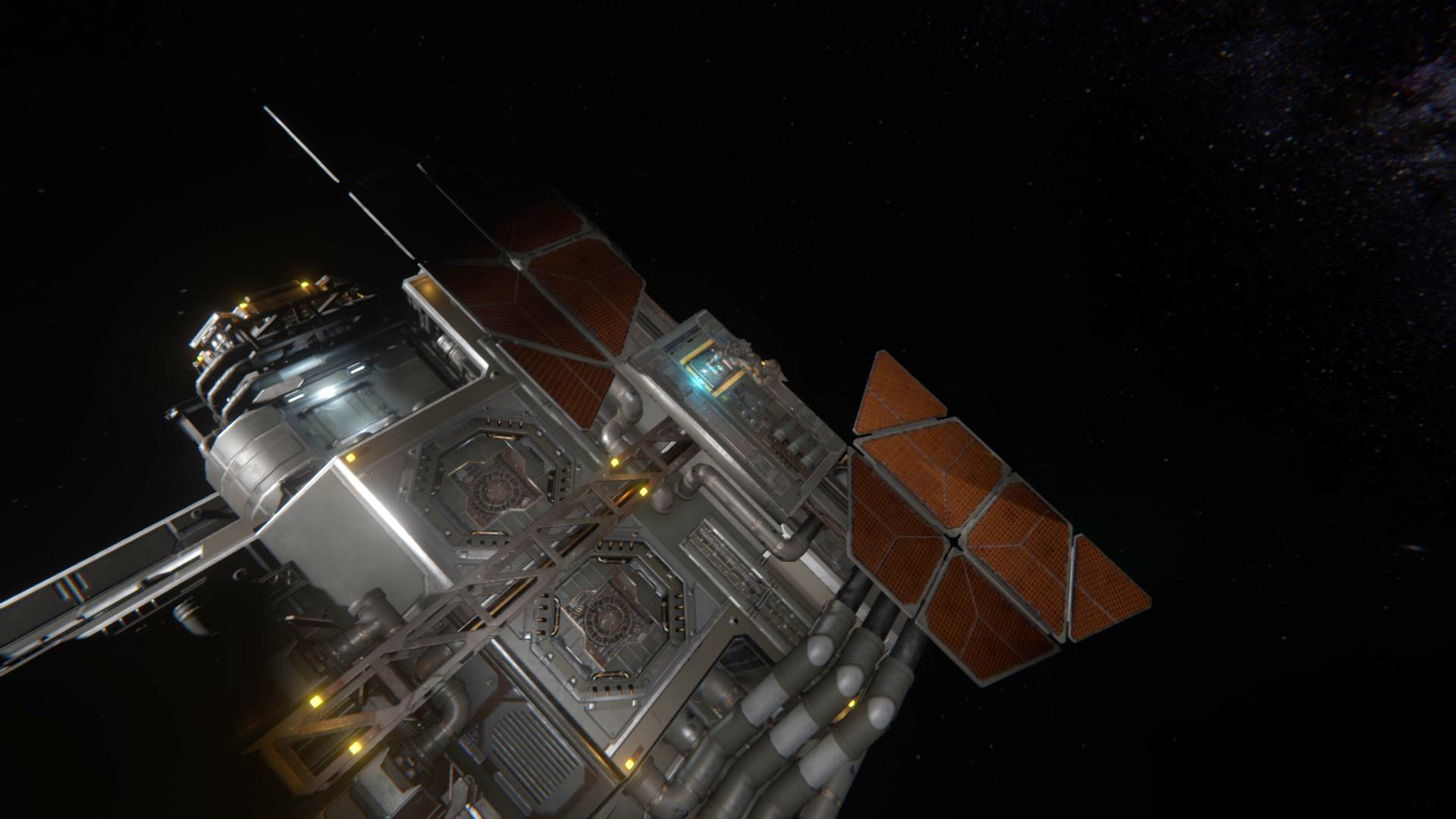 If the developers deliver on what they promise with Hellion, it might as well become the net big survival game on steam. It is already quite different from the plethora of other survival titles out there but its insane learning curve and the performance issues might easily distract quite some players. It has a lot of potential but needs a solid amount of content and polishing before it becomes a must buy.