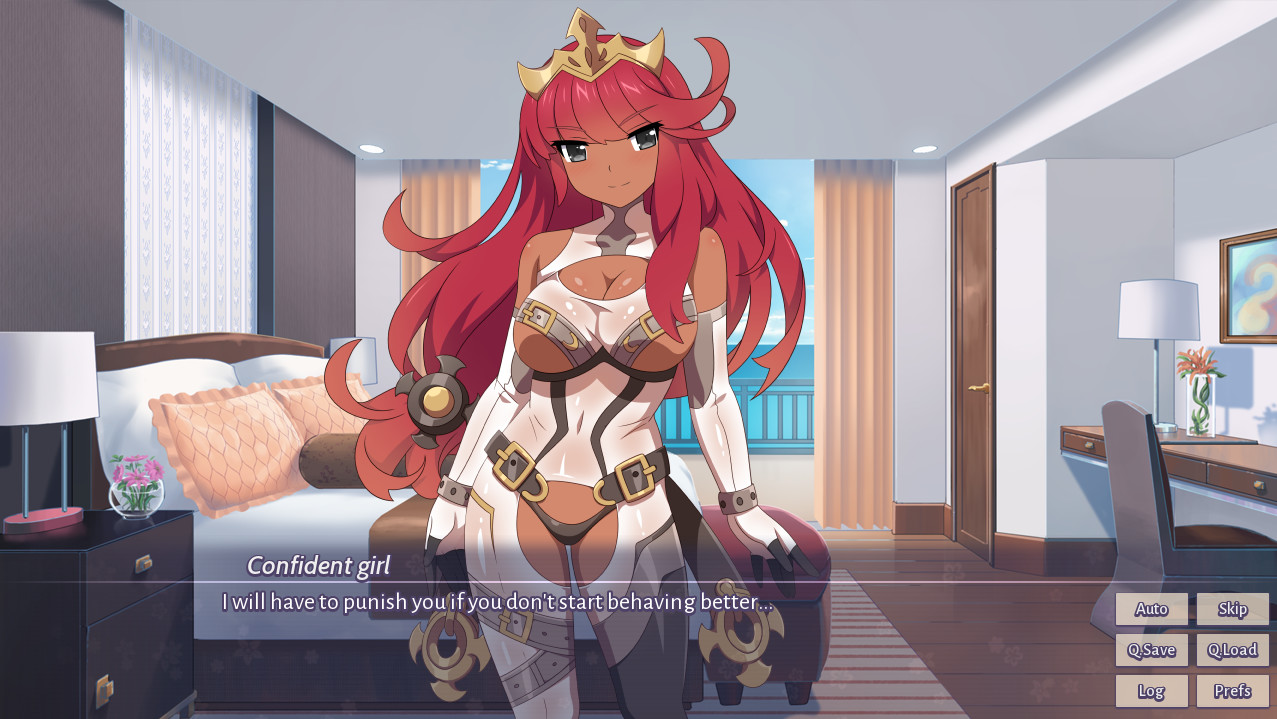 Sakura Magical Girls is a visual novel by Winged Cloud. The title is another entry to the studio’s “Sakura” visual novel series. The player takes the role of Taichi, who has taken up a job as a janitor at a resort to make money in order to clear his debt. One night Taichi is attacked by a gelatin creature which leads him into teaming up with two mysterious magical girls who use the power of love to vanquish evil. Taichi then meets another magical girl who uses “negative karma” to destroy her enemies and convinces Taichi to also work alongside her. As Taichi trains himself in the art of magic and uncovers the source of an evil presence, he must also balance his time and affection between the three girls. 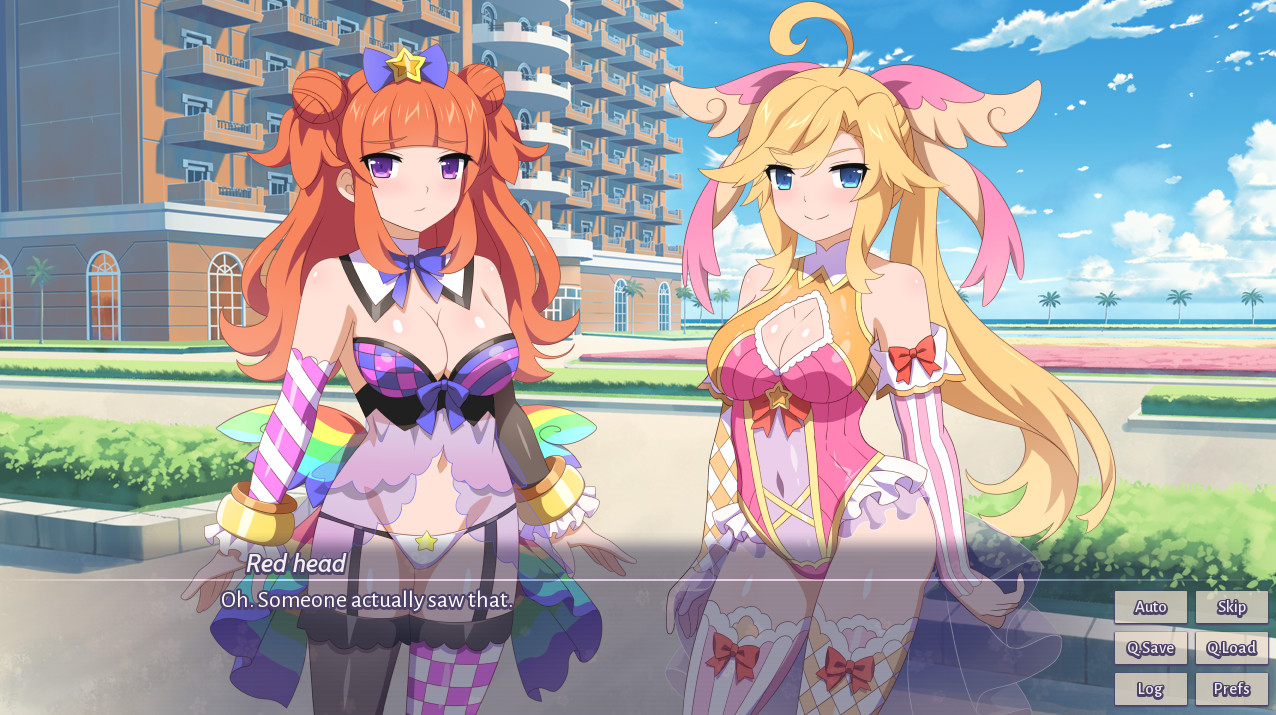 Winged Cloud’s graphical assets have always been high quality. Western anime art-style is often unattractive and can really hamper the experience of a game, even if it has good mechanics. Especially in a visual novel, the art plays a huge role. The title is very colourful and has great character design as well as decent character expressions.

The title has a some well-drawn backdrops/backgrounds used for different settings. The game could benefited from adding one or two more locations though as it is not a very lengthy title, the number of locations is acceptable. As the player progresses through the game, CG/Full art scenes are unlocked which are a lot higher quality and much more detailed than the rest of the art assets. Once these scenes are unlocked, they can be viewed in the game’s gallery section at any time. The game should run perfectly fine on any low – mid tier GPU and CPU as it is not very demanding.

The sound assets are decent. The game’s soundtrack does add a bit to the experience of the game as the title’s music will change depending on the type of scenario the player in is. Although the game’s soundtrack is very generic, it’s there and it gets the job done. 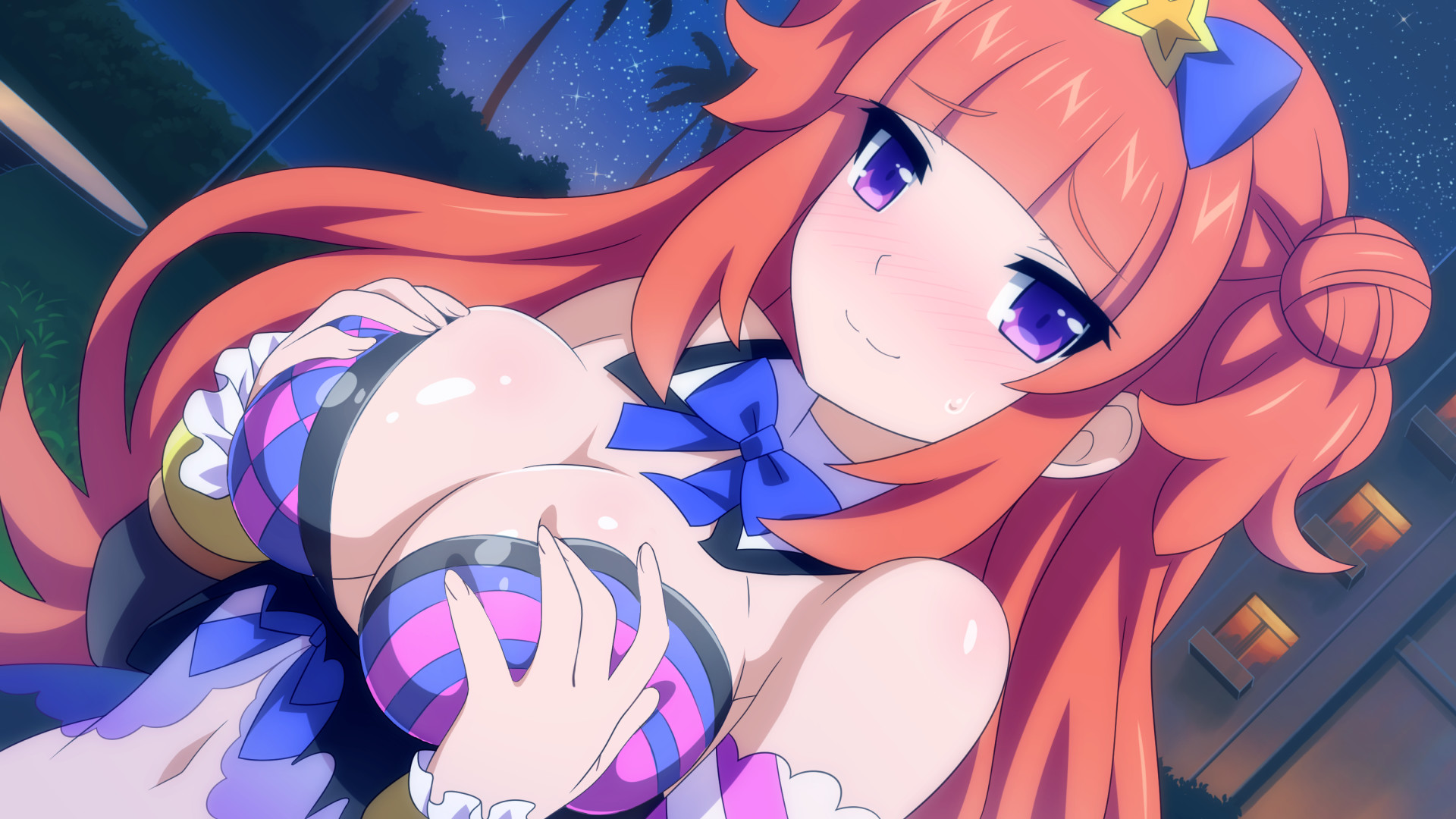 Visual novels are difficult to assess in mechanics as it’s more like reading a story. The title does accomplish telling a story, and the experience is determined by how the player feels during and after they complete the readings. Player-made choices are a big part of visual novels, and although this title had a bit more choices than some of the previous Sakura games, it still seems a bit lacking. In addition to this, choices made in this game will lead the player to different CG scenes instead of impacting the story in any way. Meaning that the game will play out the same no matter which choices are made. However, for a short title focused more on the visuals, this was probably intended by the studio. It would be interesting to see the studio experiment with multiple endings in future releases. 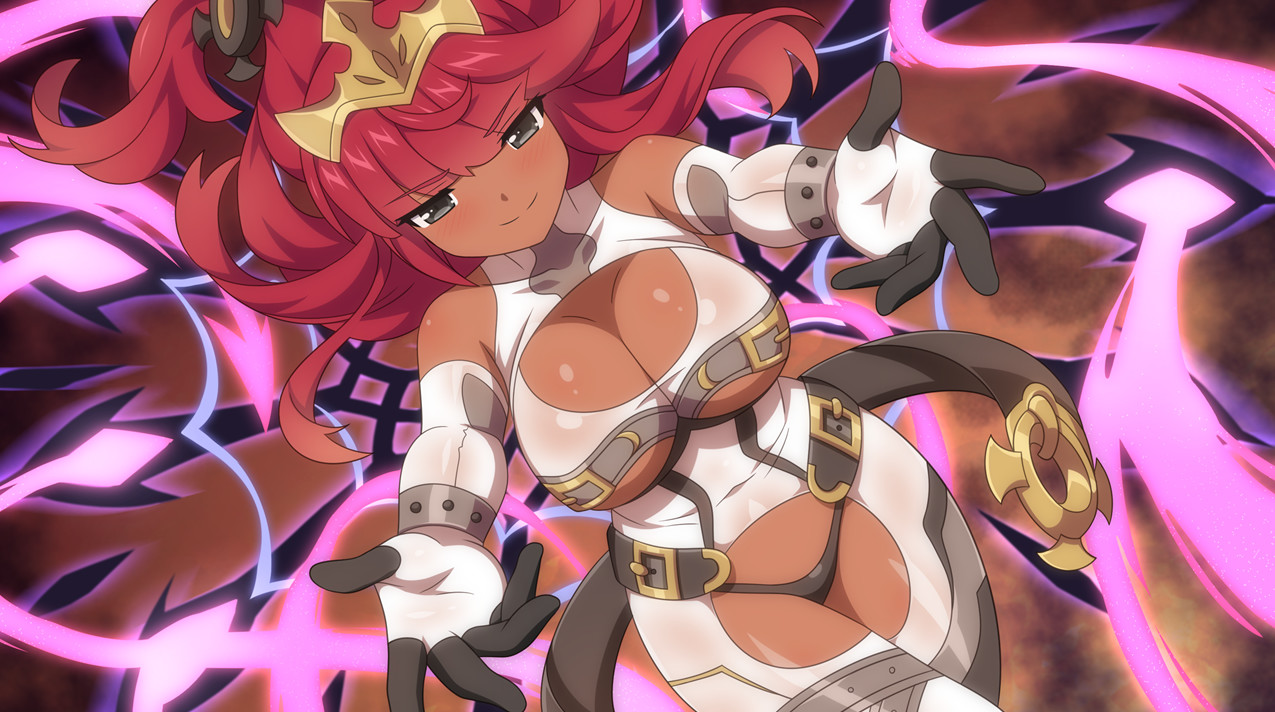 This is the second Winged Cloud game I’ve played and reviewed. From this experience I think I’ve learned a lot more about reviewing these sort of games. Comparing this title to Sakura Agents, the previous Sakura title I reviewed, I enjoyed this one a little less. Although there were more choices this time around, the art wasn’t as striking to me, though I don’t know if there are other artists involved with the team. It’s possible I just preferred one art style over the other. In this particular Sakura title, the character’s faces seemed very similar which was slightly off-putting. In the previous title, the characters had different facial features, sizes and shapes, though in Sakura Magical Girls, with the exception of their skin tone and eye colours, the faces seem to be the same. This is not uncommon in visual novels though it is uncommon for one of Winged Cloud’s titles.

It’s surprising to say but I felt this title had less character development than the previous one did, though from reading the other reviews on this title, I don’t know if anyone is actually playing the game for the character development. Like mentioned before it would be cool to see the studio take a different direction than usual, and try to incorporate choices that impact the actual story of the game. It would also be neat to see some art of the side characters, though, again, it doesn’t seem like the player base would care much for those additions to future titles. Despite these minor gripes I did have a good time with the game and do plan on playing more Sakura titles in the future.

Thanks to Sam of Winged Cloud for giving me the opportunity to review the game, as well as anyone who took this review into consideration, I hope it helped.