Fairy Fencer F Advent Dark Force is a turn-based combat JRPG. The title is actually a remastering of a title by the same name (Fair Fencer F), from 2013 with a PC port release in 2015. The title was developed by: Compile Heart and published by: Idea Factory whom are known for their acclaimed Hyperdimension Neptunia series. 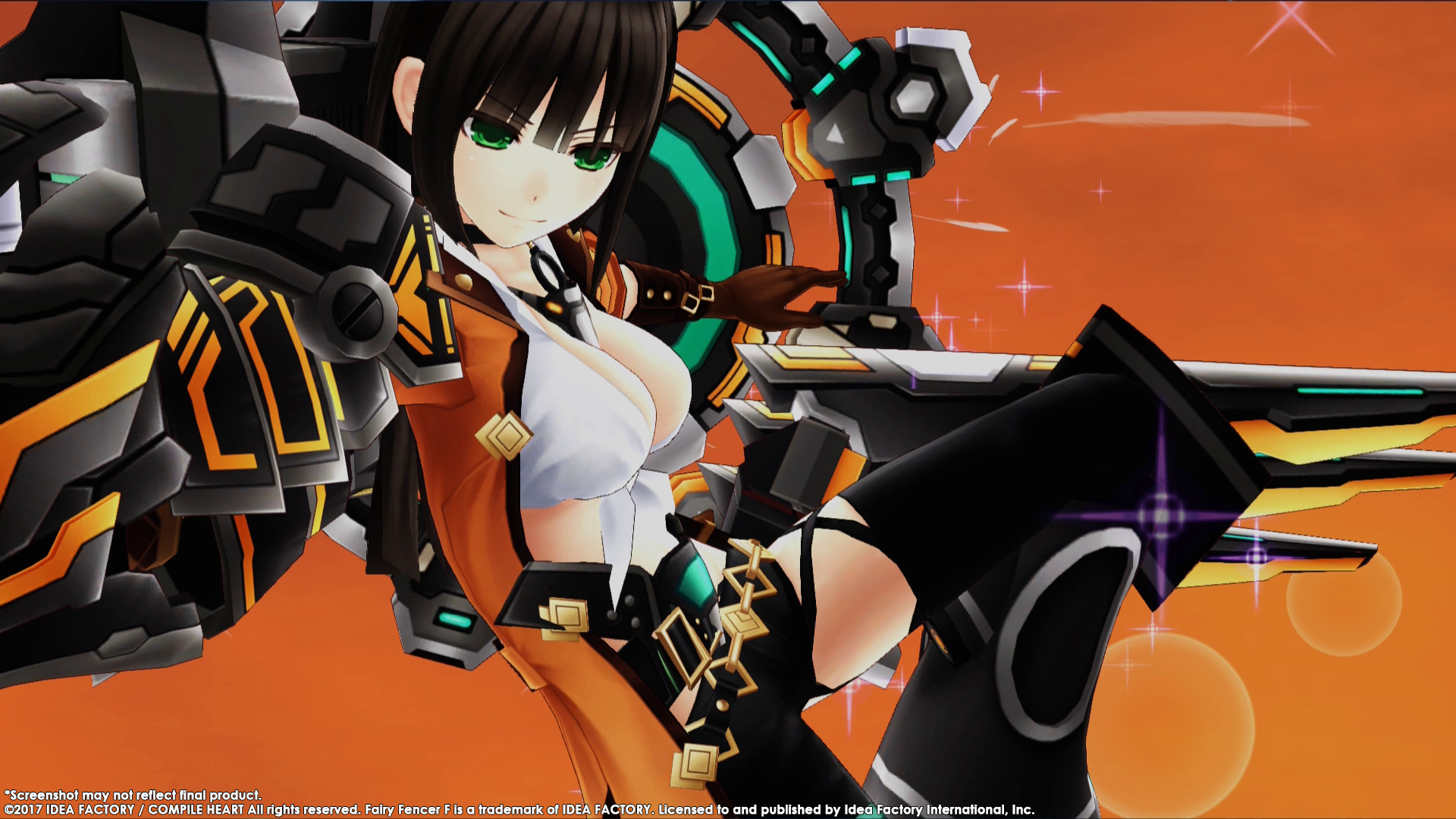 The player takes control of Fang, a mysterious (and lazy) boy who finds himself pulling a sword out of the ground in hopes of free food. He instead ends up with his own fairy companion in a quest to revive the great goddess of light from her slumber by collecting more of these swords known as furies.

During this adventure the player will acquire different abilities and party members that can aid in battle. This newer version of the game introduces new story lines and choices for the player to make, as well as giving the player some previous DLC bundled into this remastered edition. 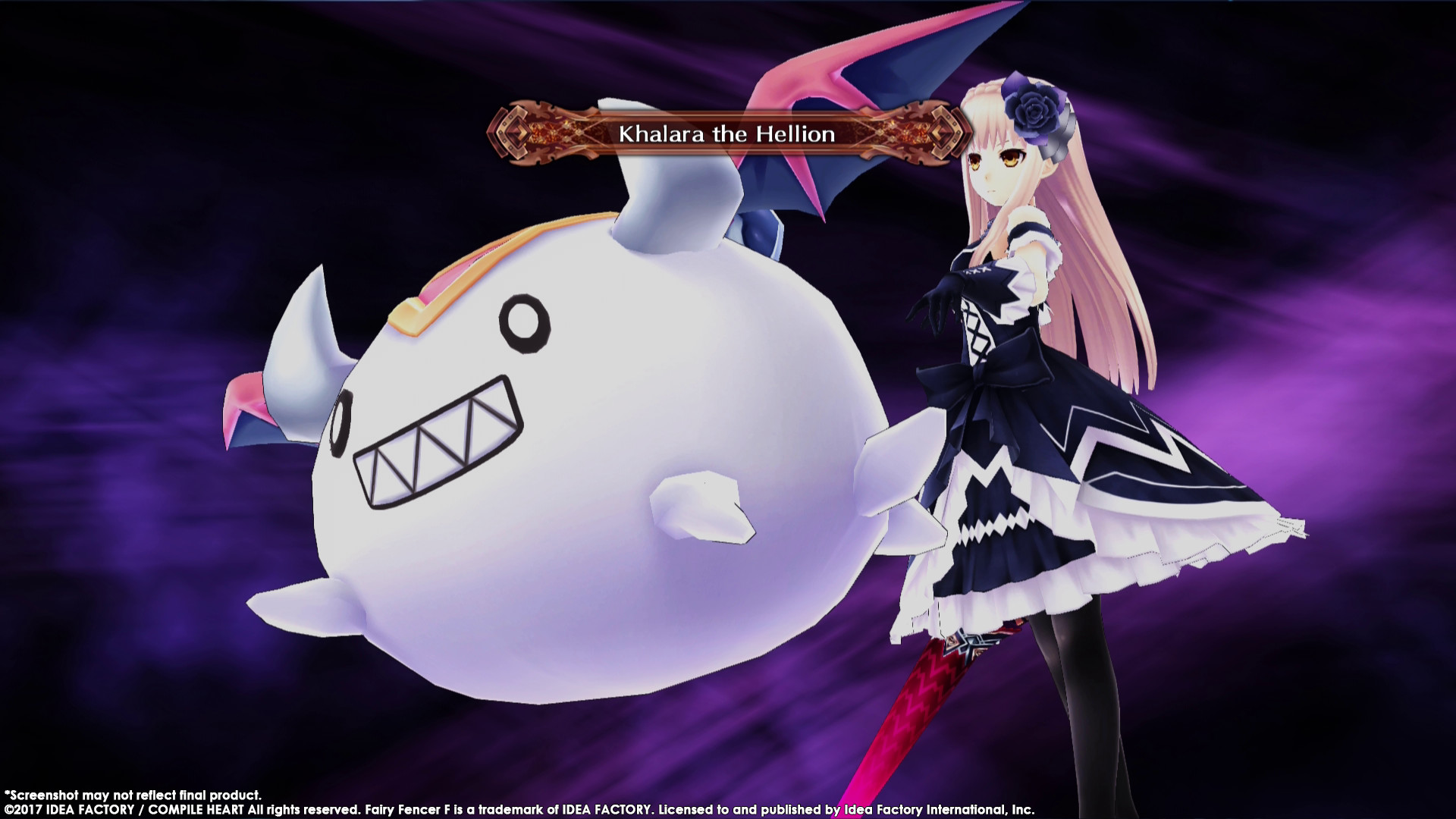 The graphic assets are what you would expect from a game like this, and being a remastered title, the quality of the models and cut-scenes are sharper and more define than the original. Art is very subjective, especially when it comes to anime inspired titles, as some may love it and may not. That being said, an individual probably wouldn’t purchase a game like this if they did not already enjoy this art-style. The art is very colourful and high quality, and although the character and environmental models seem very generic to other JRPG titles, they get the job done.

As in many games such as this, the player is able to customise the attire of each of their party members which is a nice addition in personalising the game. The different stages within the game are all quite different, even if some of the terrain models are reused. The backdrops and cut-scenes within the game are very high quality and pleasant to look at.

It seems that the game was optimised fairly well as it doesn’t seem too demanding on any mid-tier system, and would run perfectly fine on lower tier systems with some graphical setting tweaks.

There is a wide array of music tracks for the game, and certain tracks will change to match certain moods or situations that present themselves within the game. The opening theme of the title is very high quality (in addition to the opening scene that takes place). The game’s sound effects are very standard when it comes to combat noises, though one of the aspects of the game that really shines is the voice acting. The game has voice acting from the very beginning to the ending of the game and in almost every scene and confrontation. In addition to this the voice acting is really well done. The Japanese and English voice acting are both very impressive and really add depth to each of the characters. Even the small side characters have a voice. 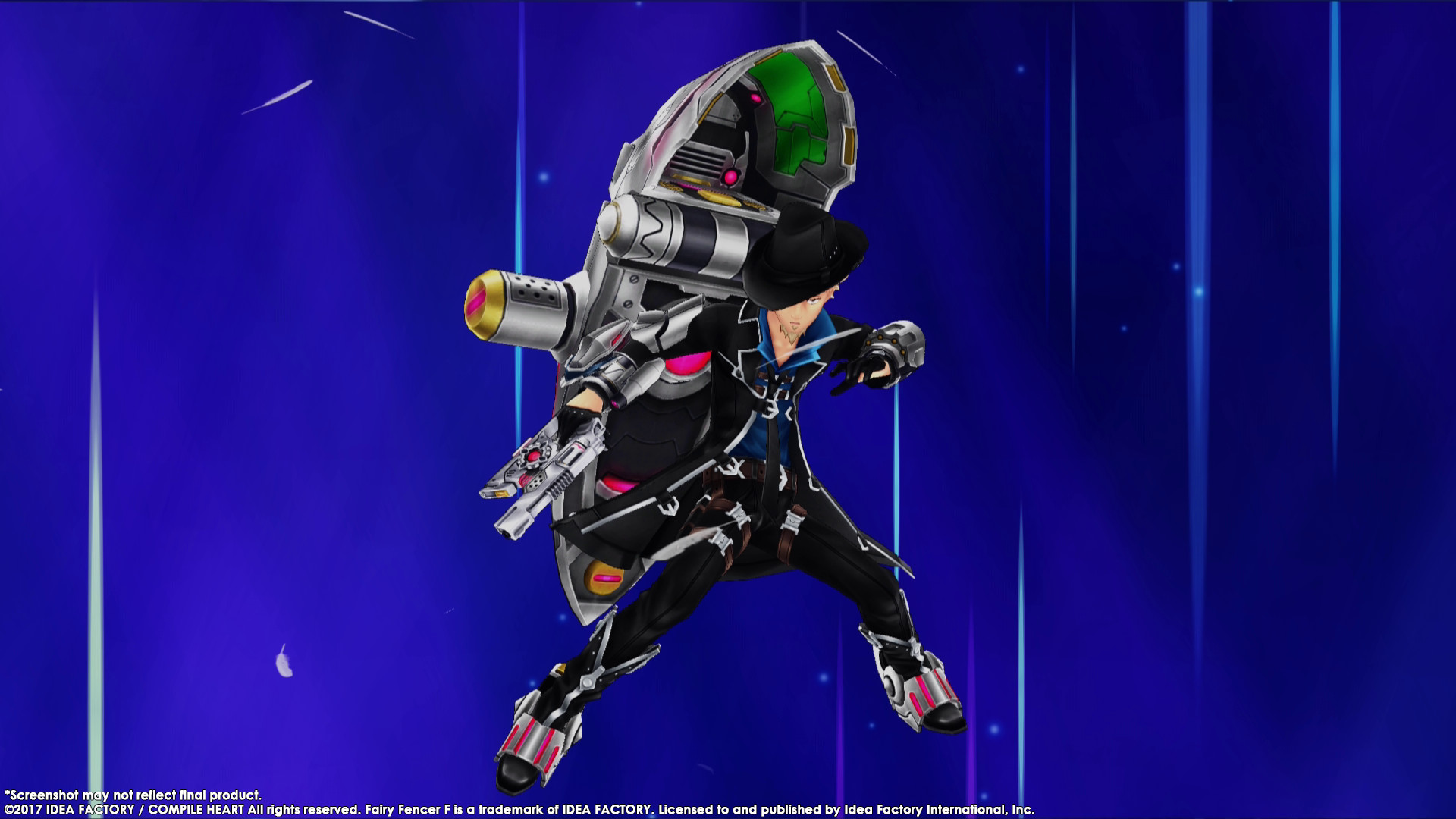 The mechanics of the game can get a bit complex and overwhelming at times, as there’s quite a bit. This portion of the review will go over as many of them that are relevant as possible, although there are other features to the game that may not be discussed.

The battle system mimics that of the unique real-timeish turn-based combat of the developer’s other title; Hyperdimension Neptunia. Each characters act in turn order, though instead of being stationary, the player has the ability to move their character within a certain range in order to position them before attacking or using an ability. This alone adds a lot to the game-play, as not every character and enemy has the same range, meaning positioning is key to defend from enemy attacks, or even attacking multiple enemies at once. Attacks and abilities will also have different ranges, effects, and SP consumption. During combat the player can choose to fuse with their fairy in order to become much more powerful. This can only be done when the fuse gauge has reached a certain point in combat. In addition to stat increases, The player will then have access to certain abilities and attacks only available when fused.

Stats are increased via levelling, though stats can also be increased through other methods as well. An example of this is; Strength increased by a certain amount after striking a victory pose X amount of times, or running 1,000 meters will increase your agility by X amount. These types of stat increments will happen as you play the game and complete certain hidden objectives.

Like in most RPG titles, the player can outfit their party with a variety of equipment, though in addition to this, the player can equip different fairies and furies that can change their play-style dramatically, as each fairy can harbour different abilities as well as gain experience to level up further. Furies can also be powered up manually by accumulating weapon points and choosing which fury to assign the weapon points too. This increases the power of the fury.

One of the biggest aspects of this game is the “God Revival System”. The basics of this system is that the player will offer one fury and one fairy to remove one sword embedded into either the Vile God or the Goddess of Light. The fairy used in this offering will return to the player with new abilities which can aid the player in combat. The second role of this system is actually more significant. Depending on how many swords are removed from each entity, the actually story of the game will change. This gives the game a few different routes to explore and gives it some replay value. 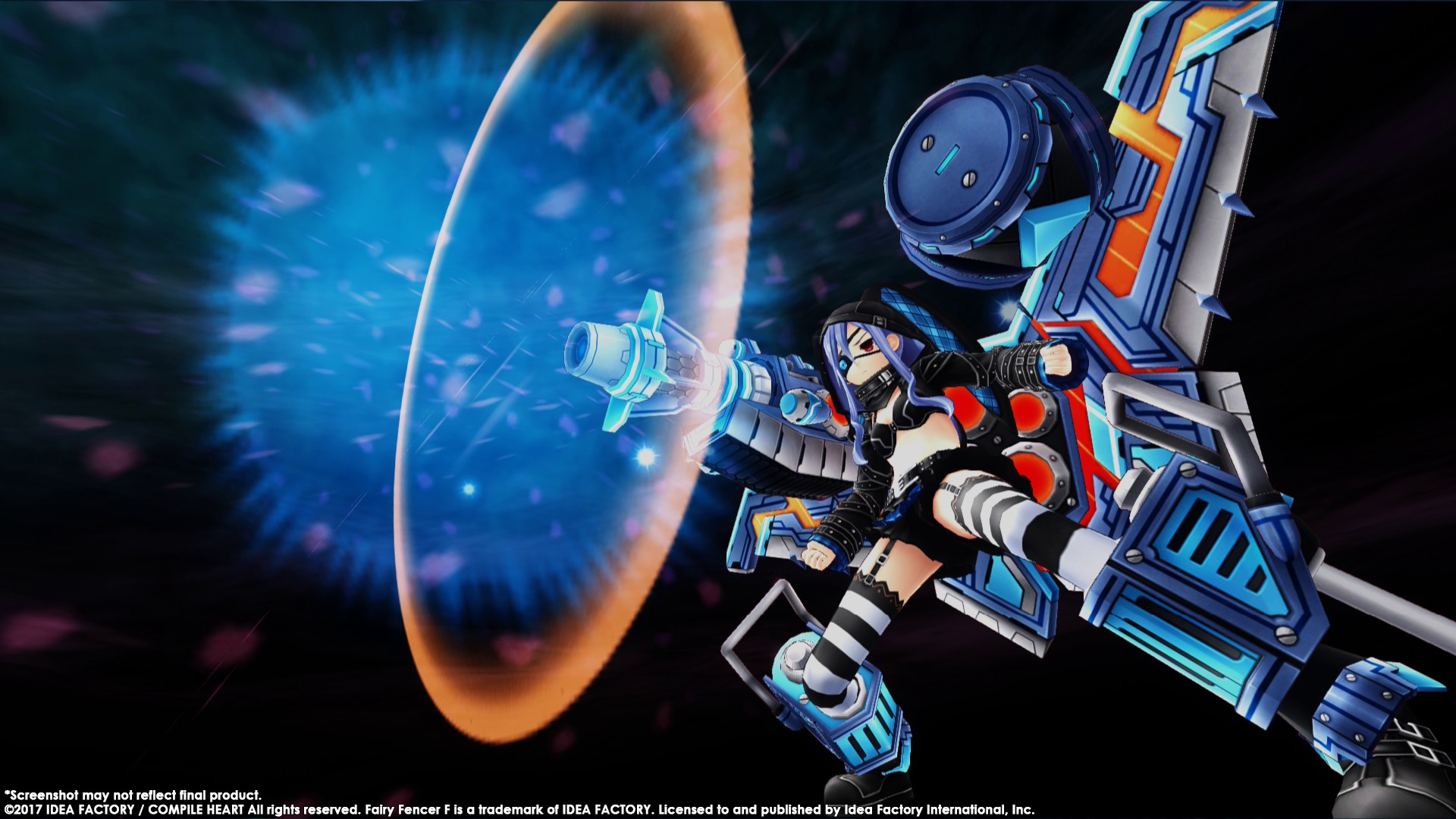 This is actually the first time I’m playing a game with this sort of combat system. I’ve never played any of the Hyperdimension Neptunia games so I thought that the battle mechanics were actually quite unique.

There are a few aspects of the game I wasn’t able to cover though I feel as though I covered the core parts of the game. It is also a very story driven title so expect to be reading/listening through cut-scenes quite often. I did a little more research on the title and the story actually gets pretty deep at some parts of the game, though this is also heavily based around what god you choose to revive. It’s neat that they added all these small, but nice features to this remastered version of the game and actually makes me want to try some of the developer’s other titles.

The game is enjoyable and the story is actually quite interesting. I’m not sure how grind-y the game is, though there are some people who enjoy that.