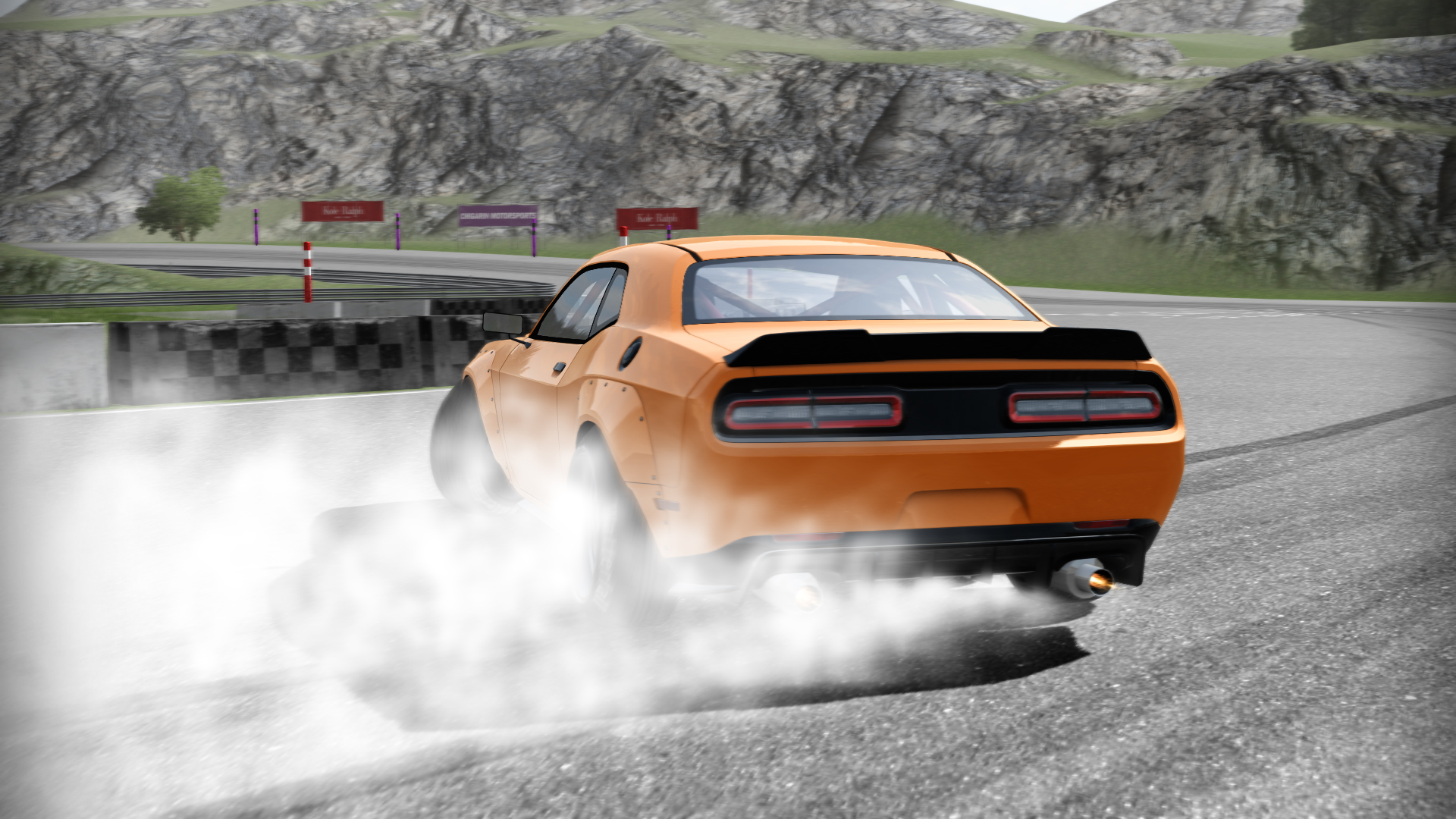 Peak Angle: Drift Online is a pseudo-online multiplayer racing game. The title is unique as in it’s not a conventional sort of car race. The challenge of the game is not to get from point “A” to point “B” the fastest, but instead; who can accumulate the most “drift points” or score within the allotted amount of time. In this regard the game feels more arcade-y. The game is online only, though the opponents appear to be ghosts of real players completing their own runs on the same map. This also makes it so collisions between vehicles are not possible. The game is recommended to be played with the steering wheel controller, though using the keyboard or a game pad also work. 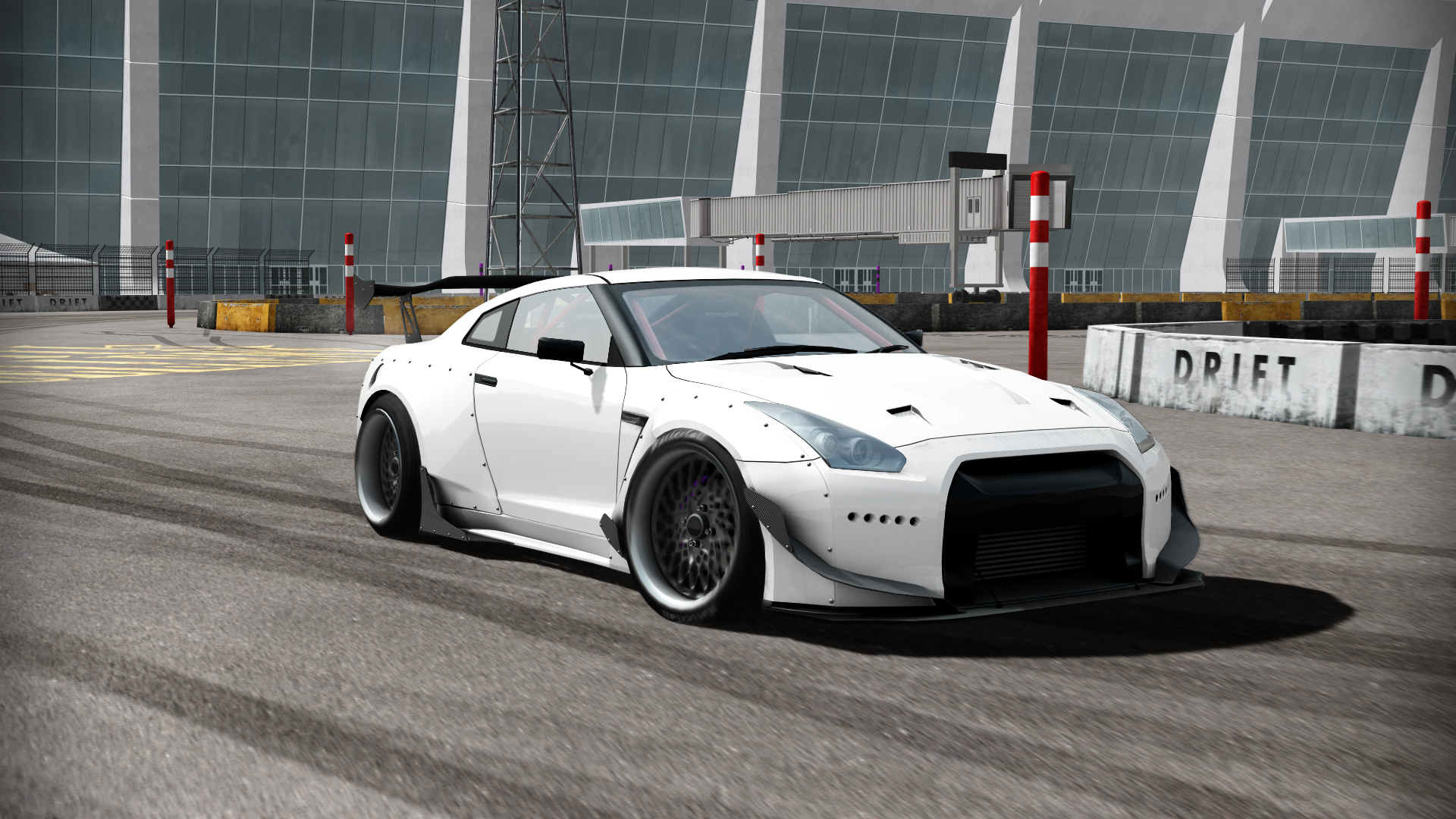 The graphic assets of the game are quite good. Bigger racing titles do have a bit more polish to their graphical fidelity though considering this is a small title by a small studio, the 3D models are decent for what they are. The game’s physics and movement of the cars are very standard. Again, not as defined as other titles, but it does get the job done. There are quite a bit of visual customization options within the game and a decent amount of playable cars. All cars are based off of real-world models, although named differently. In addition to this, there are a good amount of maps to race on albeit they all look somewhat generic. The game is surprisingly not that demanding and should run fine on any lower tier – mid tier CPU and graphics card. Playing around with the graphical options is also recommended as the default settings may not be suitable for all setups. 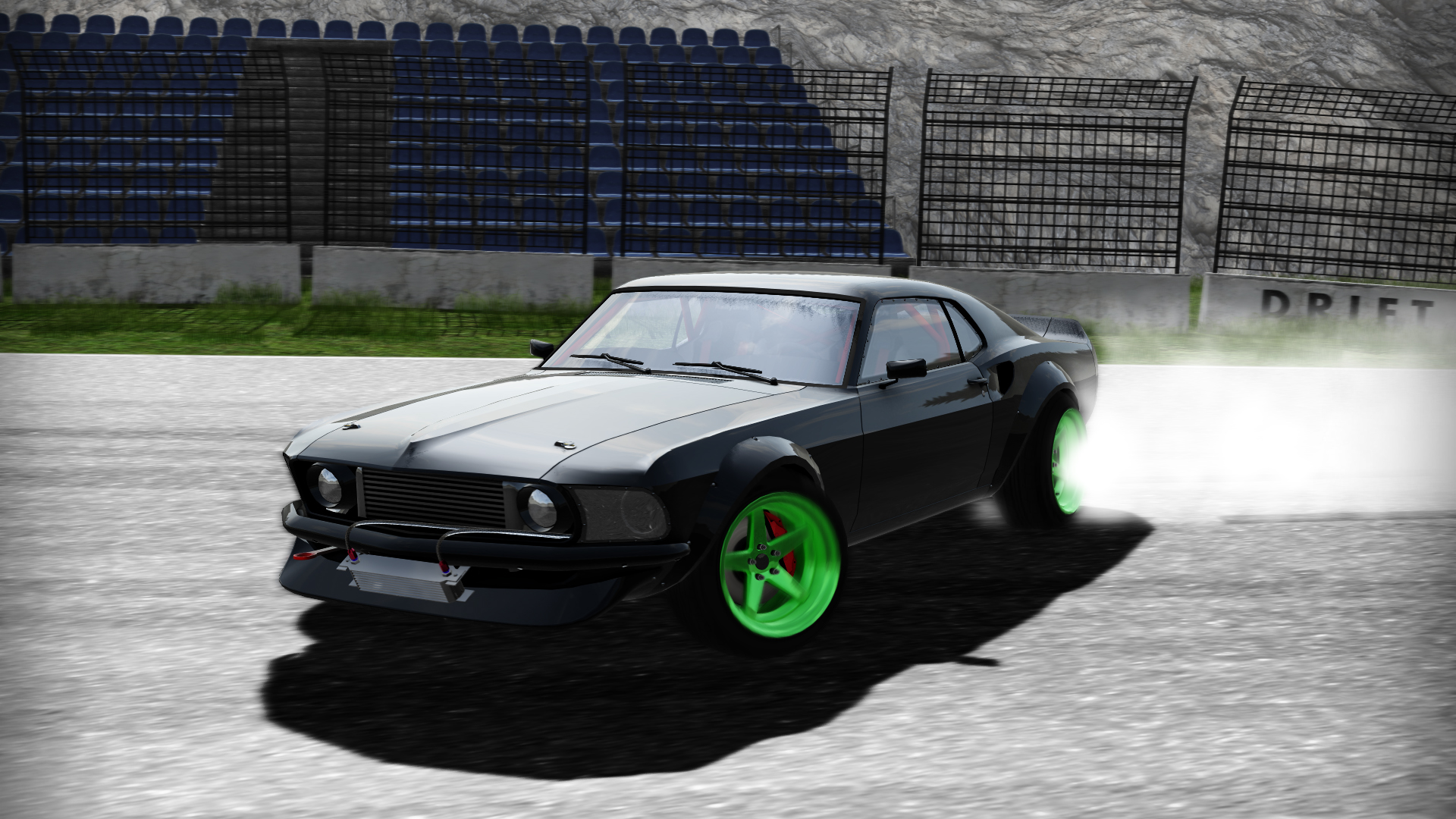 The sound and music assets are all very generic. That being said, the game does a good job with it’s soundtrack. The themes are all fast-paced and blood-pumping tracks, which is what is to be expected from a title like this. The car noises are not too far off from sounding authentic and all the audio within the game does get annoying or tiresome after long game sessions.

The game’s mechanics are solid and the concept is quite simple. The player will choose their car and navigate through a stage with other players’ ghost’s, to compete for the highest score. Score is obtained by drifting. The longer and more frequent the player drifts, the higher their score will be. Points will not be counted if the player hits a wall or environmental hazard while drifting. 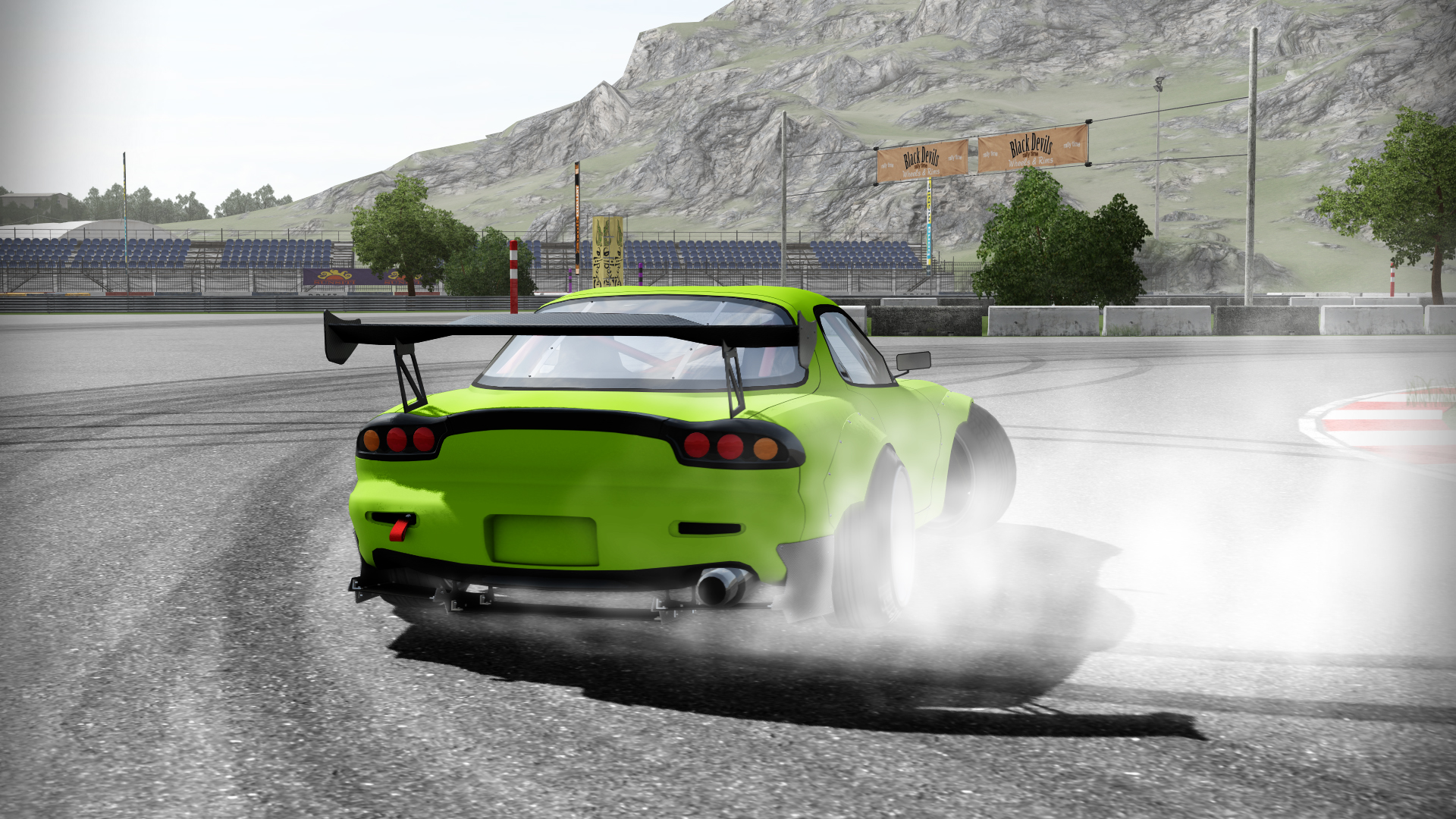 In terms of upgrading and customization, the player can buy upgrades and new cars. Upgrades can increase horse power, steering power, and other handling options. In game currency is earned by taking part in matches. The game also has various tuning options for cars which can be accessed in the car options menu. 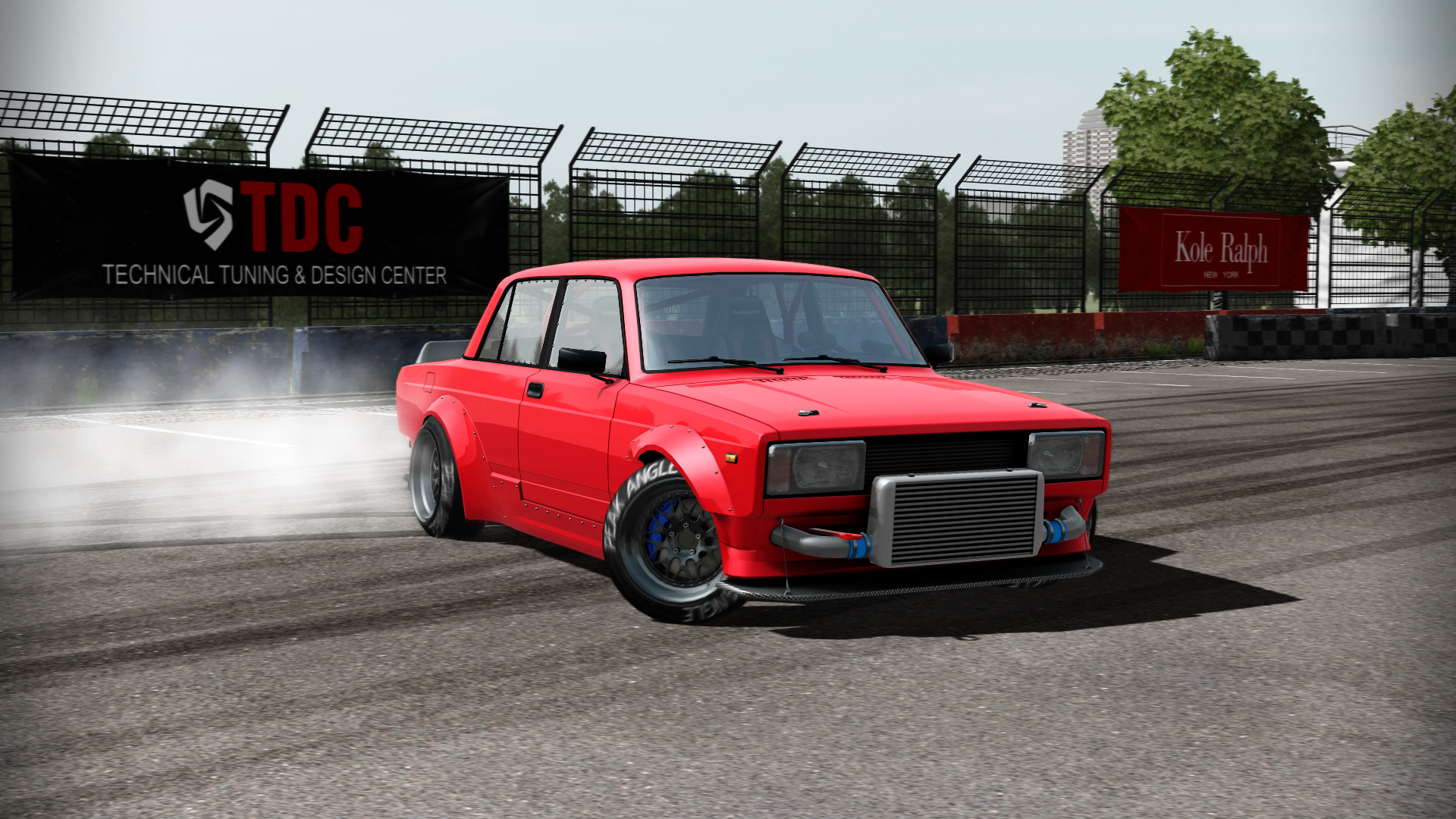 (click on the image to see the rating image)

The game is has a unique but simple concept, and I’ve never played a racing game in which the “race” was to accumulate more points than the other players. I feel like the ghost multiplayer is sort of a double edged sword; there will always be a match ready for you, but you may never have the experience of REALLY playing with other people. Though considering that the player count of the game is low, this may have been the right move for the development team. Maybe sometime in the future they will be able to implement true multiplayer.

I feel like people who don’t take racing games too seriously, and those who would enjoy a casual “drifting” game, would also enjoy this title. I personally couldn’t find my bearing with the game’s controls though that’s more of a personal gripe gather than one with the game’s actual controls.