REVIEW: How to Shoot a Criminal
Add comment
Share:TwitterFacebookRedditPinterestWhatsAppEmail 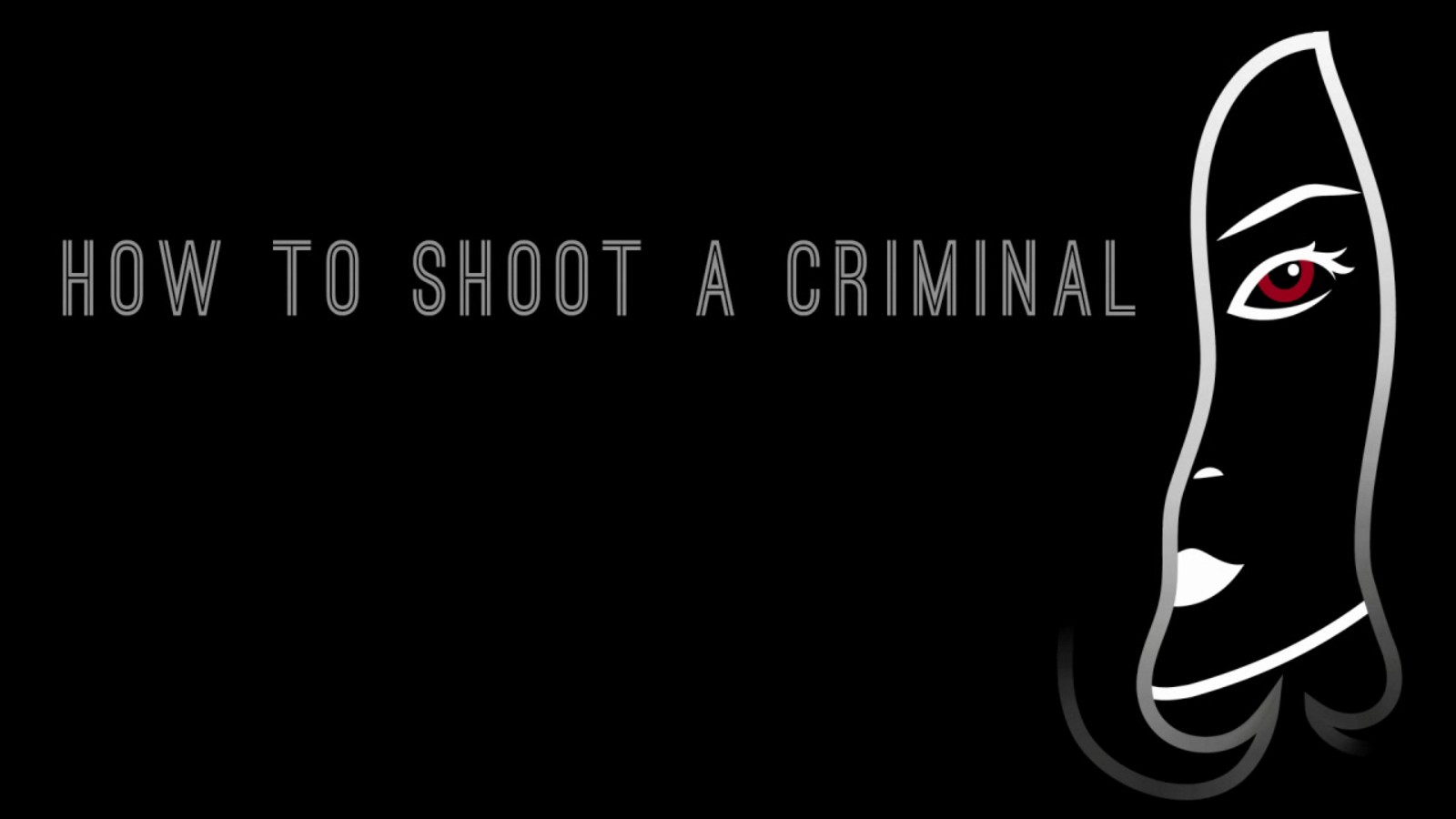 REVIEW: How to Shoot a Criminal

Travel back to the 1930s as you search archives for information about a certain editor in chief, deep rooted into telling the absolute truth. But soon, that will backfire.

In How to Shoot a Criminal, you play Scarlett, one of the members from the newspaper named Anne Bonny’s Revenge sometime in the 1930s. But, you are not playing to simply work for the newspaper, no, you are there to bring it down. Aaron, the editor in chief, was hell bent on revealing the absolute truth. One issue happened along the road that turned the members against Aaron. Dive into the archives by searching various keywords to uncover a way to bring down Revenge and to see for yourself what happened in four days. How to Shoot a Criminal’s gameplay is pretty straightforward, searching various keywords to have articles, notes, or records show up in increments of four. However, these keywords are based on the videos, so not necessarily the text content or title it might have. There is also this break in-between articles, only receiving some each day. While the thought process behind this is unknown, it does seem it was meant for everything to be available, by a note stating you need to find something to incriminate Aaron before the day ends. This break in-between articles causes some keywords to work only after a certain day. This doesn’t make sense, as why would you play as someone who had no experience in the archives? Even then, I would think you would have everything already, considering all the members wanted Aaron gone. Why not put the person who worked and is familiar with the archives in charge of finding anything against Aaron? I didn’t see the change between Aaron and the seven other members except when they were already going over the resignation papers. In fact, I saw that they were totally okay with  what most of them were saying they unknowingly did for him as reasons why. While yes, one of them tried to leave but they stayed, it seemed like they just got sick of Aaron. This might not be the case, but it gave off this vibe.

I also didn’t see how the videos could have worked if the emphasis was on the newspaper and looking through, mostly, paper archives. If they were memories of Scarlett, I couldn’t tell since it wasn’t translated, or wasn’t positioned in the eyes of Scarlett. With the lack of the newspaper translation, there was no connection to make with the video other than loosely putting it in a timeline based on the name of the newspaper. Maybe it would have worked in a different timeline, where you could have computer archives of various meetings or finding that Aaron put cameras around for a reason such as paranoia. I also didn’t understand why there were some keywords that didn’t show up since they were talked about. It felt there were too many characters to keep track of, only having a short introduction to some of them. Every character showed up outside of the meetings discussing next issues of the newspaper. I was only able to get to know two or three of them since they looked different from the others. I was easily confused with who was who, especially in a game like this and not being able to understand French. Some of the characters looked similar at a glance, possibly being an alternative look for them. There was also an event that was mentioned later to two different characters, which I thought they got wrong but going back I do see it was two different characters in my second playthrough. With so many characters needing to have development, there was not much focus on Aaron. Going back now, I do see ways that subtle info about the others could have been incorporated with an Aaron focused video other than using a similar event to bring focus off of Aaron. There are flashcards with their name and basic information, but the drawing doesn’t necessarily help when comparing them to the live action counterpart.

At the end, How to Shoot a Criminal seems to focus more on recreating the mechanism of Her Story, rather than expanding on their own tools which looked very promising from the get go. Between watching videos or listening to audio, there is sort of ambient music so it is not completely quiet. Other than this, there are more sound effects accompanying what you do such as the typewriter sounds while in the menu or searching and the sound of paper flipping when picking up paper. As How to Shoot a Criminal relies on the player being able to hear characters clearly, it does very well at it. Everyone can easily be heard. There were only a few instances when I lost sound, but it was not really an issue since you do have subtitles.

Within the videos, it is filmed in a way that you can see the characters clearly from the background or their surroundings. The subtitles were noticeable within the videos, not too big for them to obstruct the video and not too small that you can not read them. And with the videos being in black and white, there were no white areas by the subtitles that caused any difficulty. However, the newspaper articles and some documents were not translated, showing how unimportant it actually is.

The style outside of the game has more emphasis on the black and white style. The flashcards have a negative drawn style that someone drew. While each item is heavily outlined and easily identifiable as their respective object. There are not many performance issues, especially in-game. I do recommend not alt-tabbing while in the loading screen as it increases the chances of it to stop responding. I also had an issue with the saves, acting like I just started playing instead of where I left off. It would keep the newspapers or articles I had on the table but not the record player or radio you get later on and restarting the archive counter.

If you gathered everything, there’s not much else you can do except seeing what each ending has in store for the characters. Or if you want to try and put together the videos in the order you believe they happened in. +/- Some subtitles went away too fast

– Multiple endings; seems like there should have been just one
– You can tell what is and is not important based on if it was translated
– Focus is spread, Aaron seemed like he should’ve been focused on more than the others
– Connection to the videos and the newspaper is unsure (part being it wasn’t translated)
– Saves don’t correctly save
– The main facts are told to you, not shown in the video itself
–  No visible change in everyone else towards Aaron other than when they were already resigning