What would you ever do if you lost your memories in a tragic attack? If you happened to be the only survivor, how could you get your memories back quickly? The Butterfly Sign takes this and runs. In this first chapter of a trilogy, let’s see how this first impression is. 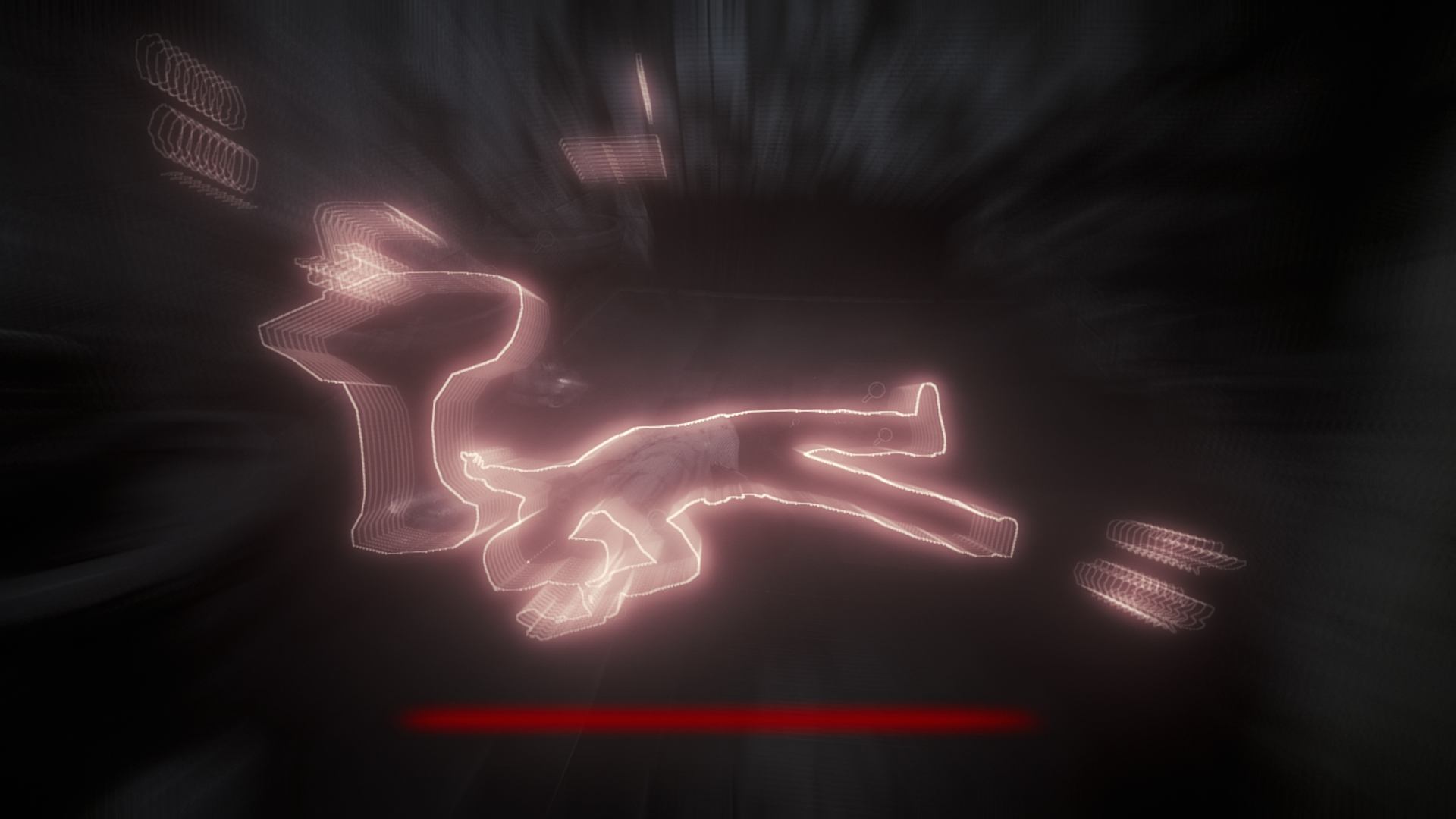 You play as Jack, someone who was found near Memority Hospital after it was attacked. The bad news, you can’t remember what happened. The only known information is that the attack succeeded in stealing the experimental drug Rammex, killing all the workers and patients. Except you. Dr. Romanov, the chief scientist behind Rammex, has given you the opportunity to get your memories back, voluntarily or by force. For your benefit and his to know the truth of course. The Butterfly Sign takes part mostly in Jack’s mind, traveling through Memority Hospital in his memories. The Butterfly Sign starts out slow, picking up gradually as more time is spent with it. The beginning is drastically slow as a cutscene starts and exposition begins. Once the first choice is made, taking Rammex or being forced to, the gameplay starts.

Once inside your memories, you begin reviewing them as it unravels in front of you. This starts out walking towards Memority Hospital, viewing the gorgeous environment around you. Most of this time is filled with dialogue but the stretch to Memority hospital becomes clear once the dialogue dies down. The long gap between dialogue, especially when sprint does not activate, makes the journey even longer. Sadly, the rest of this chapter takes place inside almost to the end. 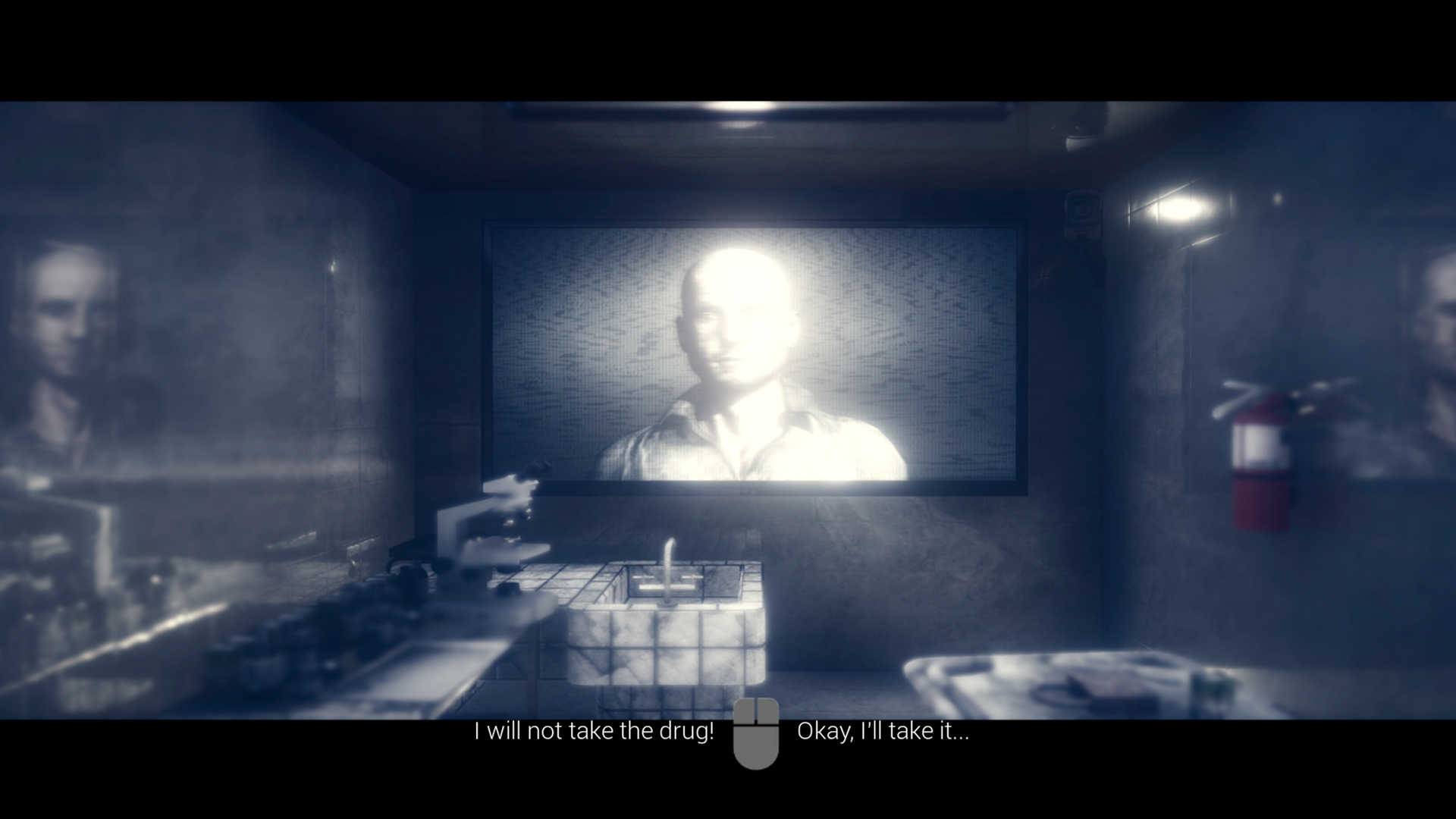 Most interaction is at Memority Hospital where you can do puzzles, detective work and discovery of notes, audio logs and computers. The computers, notes and audio logs serve as a way for you to learn about background information. Computers require passwords to access them, where notes and audio logs have to be found if not story related. There are points where you can ask Dr. Romanov questions, pausing you on the spot as you interact with the real world to bring in further background information. There are only a few puzzles, at the beginning and end of the chapter, to activate machinery. There is no penalty for failure, but you can not move pieces or use them again if replaced.

New areas within the hospital are sectioned off by memory gates, which do not open up unless you investigate. This is where the detective work comes in, marked with question marks circling the desired area. Once you click on the box with the name of the object or area, you have various choices to form an educated guess. This can be either from how it looks in the area it provides while the choices are up, or from the surrounding area. 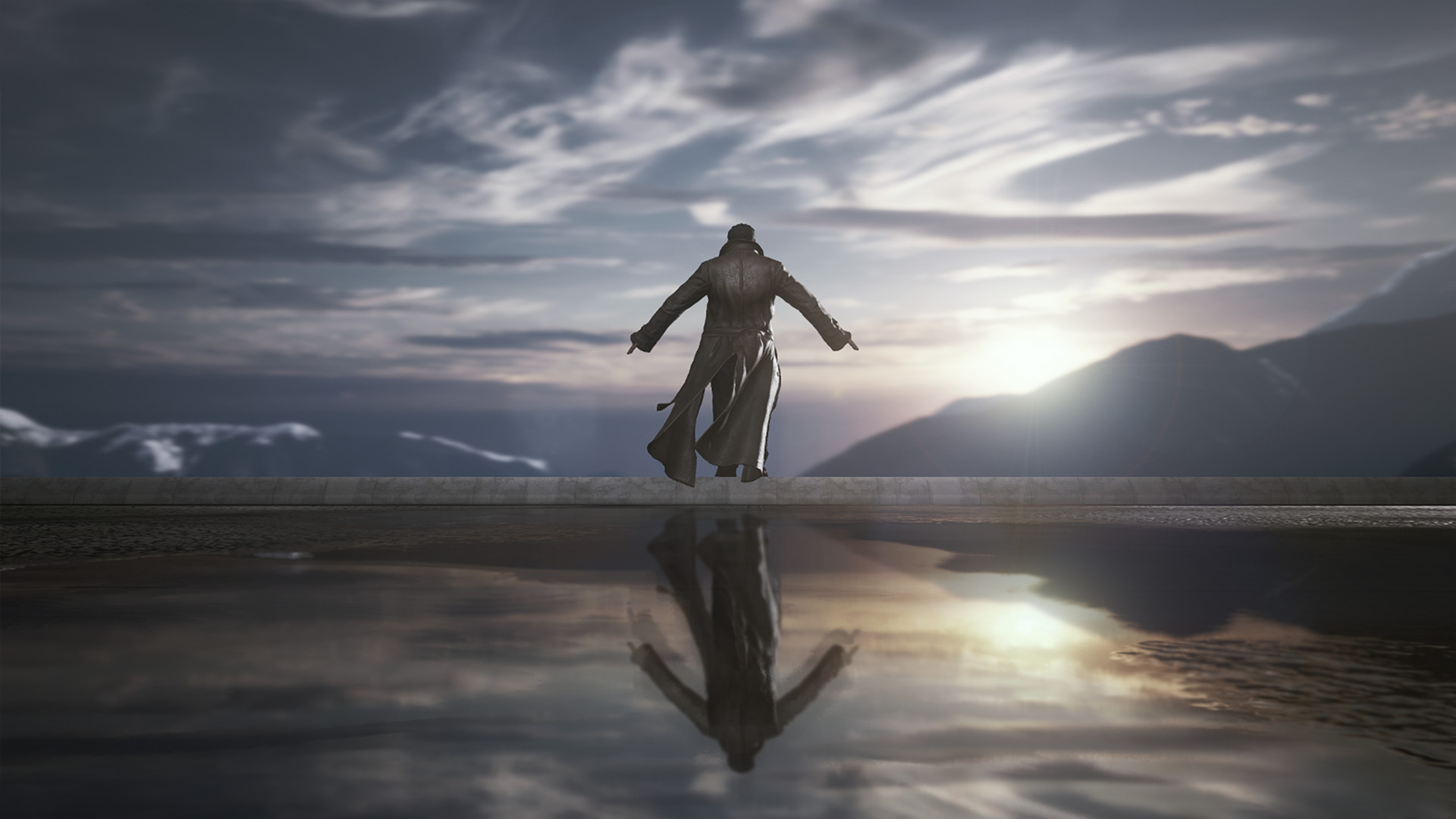 The visuals may be one of the strongest aspects of The Butterfly Sign, and the Unreal Engine certainly helps in achieving this. The backgrounds are beautiful, despite only being mountains, as you traverse the path to Memority Hospital. The area around you is also visually stunning as you walk past. The bright outside contrasts with the dark inside of the hospital, as a cloud of eeriness soon settles.

The various shadows you encounter are a nice touch. These shadows represent the workers and patients that used to populate the hospital, stuck in their last action. While one shadow is put in plain sight where you have to go to continue the story, you can go through the whole game without finding another one, obscured by their subtlety, until you discover they were always there. There is also a nice touch around the end, but I would rather not spoil the story in the process. The sound in Butterfly is great and adds to the atmosphere, picking up at the right times to bring tension and coming in when discovering something new. One scene is confusing at first, as it gives off the sense of being too delayed from what it may have been triggered by.

The voice work is decent as well. However, there are points where you can tell the actors did not give it their all. This ruins the effect it could have had, but otherwise it is fine. I would prefer more sound settings other than changing the voice volume. 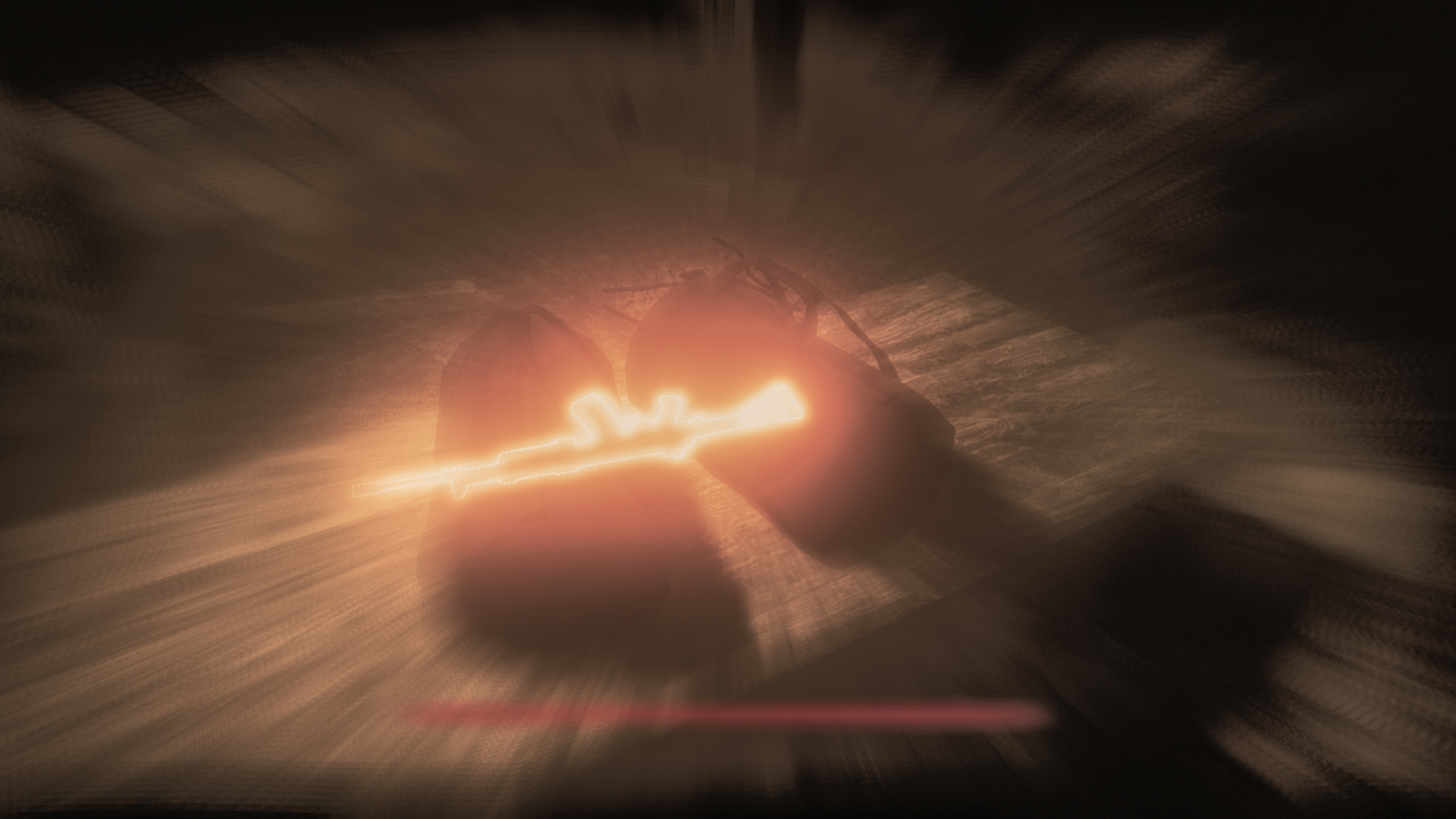 The performance can make or break your experience and enjoyment. While these issues do not affect everyone, it may be important to check your computer specs.

The first obstacle is the loading screen, which has a tendency to stop responding after a few seconds. This delays an initially fast loading screen to as long as 5 to 10 minutes. While this is only annoying, it did make me dread having to close the game to continue later. There can also be constant lag once you actually get to the gameplay.

The settings menu is bare for those wishing to take care of this problem, providing only presets for graphics and resolution, with no way to customize various features that could have improved performance. 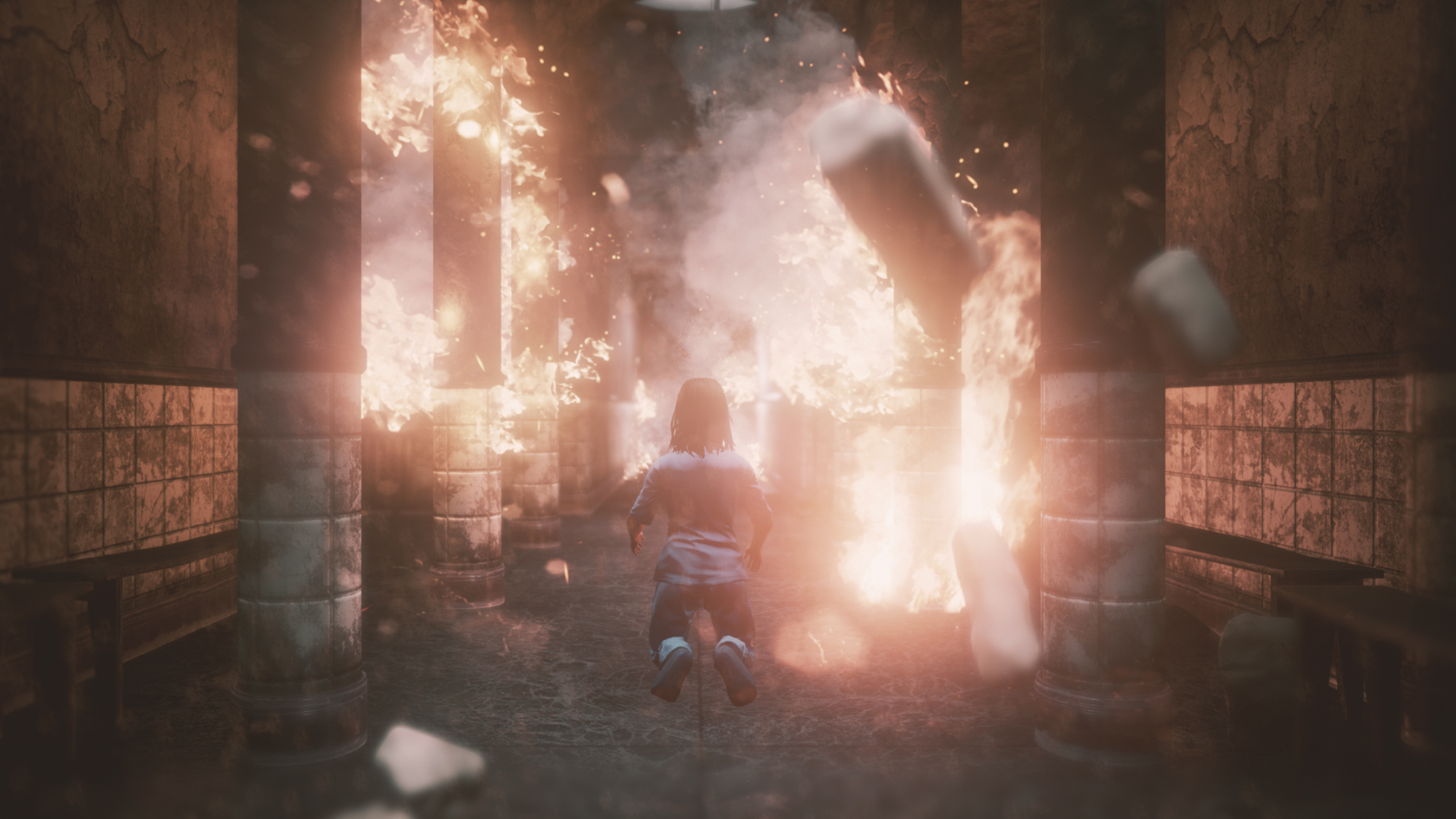 With only one chapter and around 2 to 4 hours of gameplay, replayability depends on the difficulty settings. If you want to see more of the story then play on the easiest mode, Amateur, so all computers are automatically unlocked. Completing with hardest difficulty, Suicider, is an achievement if you want to unlock it. Once all the chapters are released, replayability may increase as you will be able to play in one go. It has also been said that your decisions affect future chapters, so this may add replayability if it does. +/- Bare options customization; no way to customize options aside from presets
+/- Voice work can be hit and miss
+/- Subtitles can activate at random points when disabled 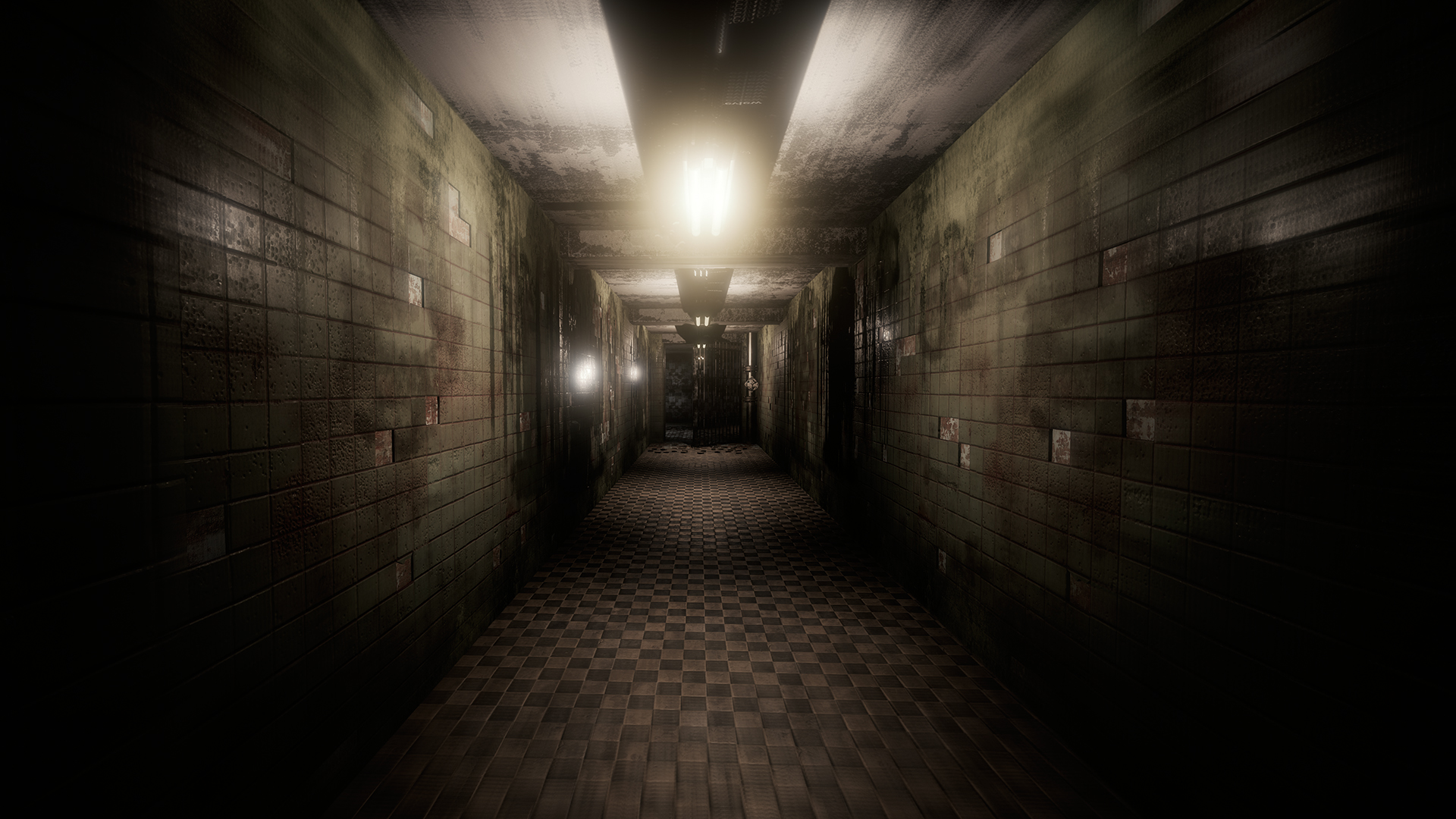 The Butterfly Sign currently only has one out of three chapters released. While the atmosphere and story have a lot going for them, the performance issues can ruin it. While I do recommend The Butterfly Sign, I would suggest investigating your computer specs to see if it can handle it, or waiting till it improves.