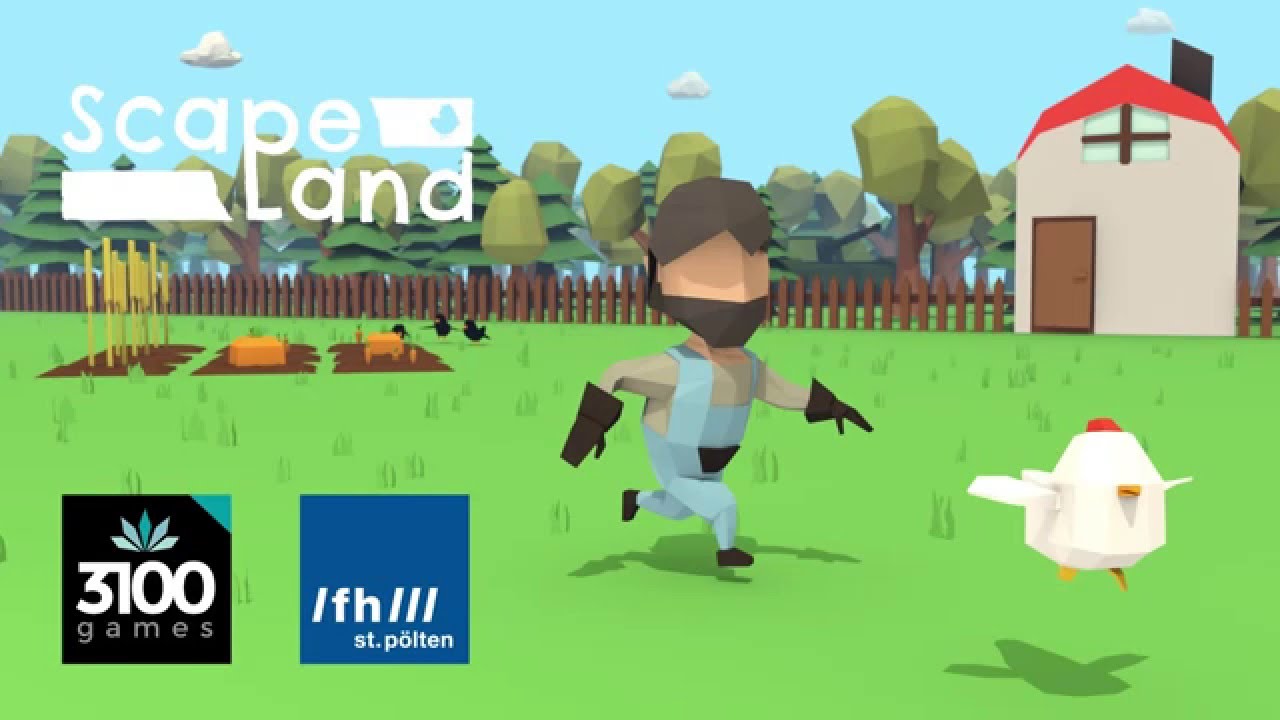 Scapeland is developed and published by 3100 games, the dev team’s sole Steam project so far, and after briefly reading on the game’s Store page I noticed that it was developed by 5 eager students. Steam’s the perfect place to jump-start your career and transform a hobby into something truly creative. 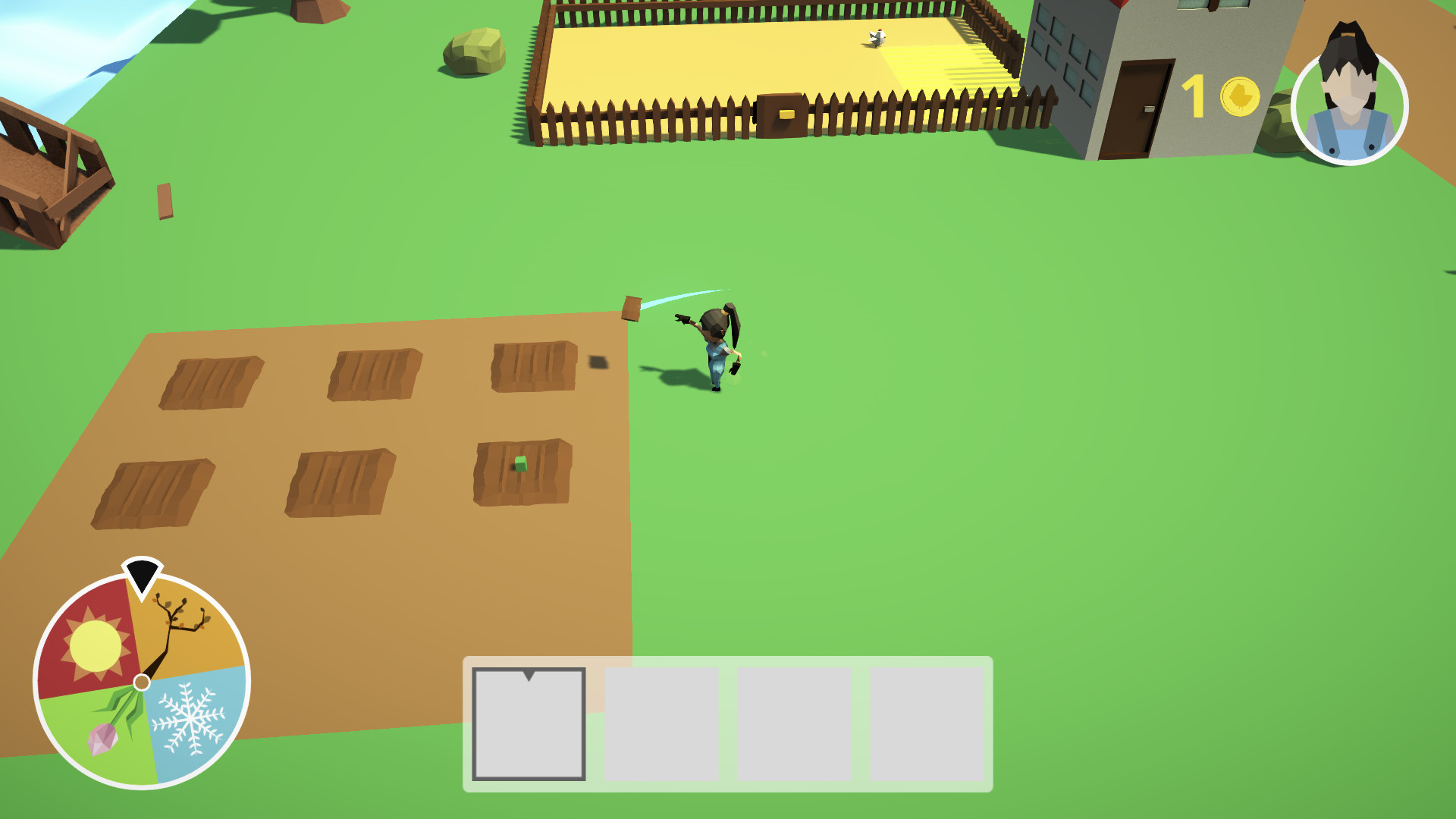 Indeed, no one can argue that Scapeland isn’t stretching imagination. In fact, judging the game at first glance you wouldn’t consider that its core gameplay lies within stealth mechanics instead of, let’s say, peaceful farming and trading? Because that is precisely what you have to do as soon as you hit the “New Game” option. Yet after a short while, harvest time is over and you find yourself literally hunted by groups of soldiers along fenced-off areas with tanks sprinkled in between. There’s zero explanation for any of this and survival means avoiding the aforementioned soldiers and bypassing them. You’re a peaceful farmer/trader, remember? Of course the “eevil gov’t” is after your crops or whatever silly motivation you can muster for yourself in order to find some reason for the fictional manhunt you are witnessing. 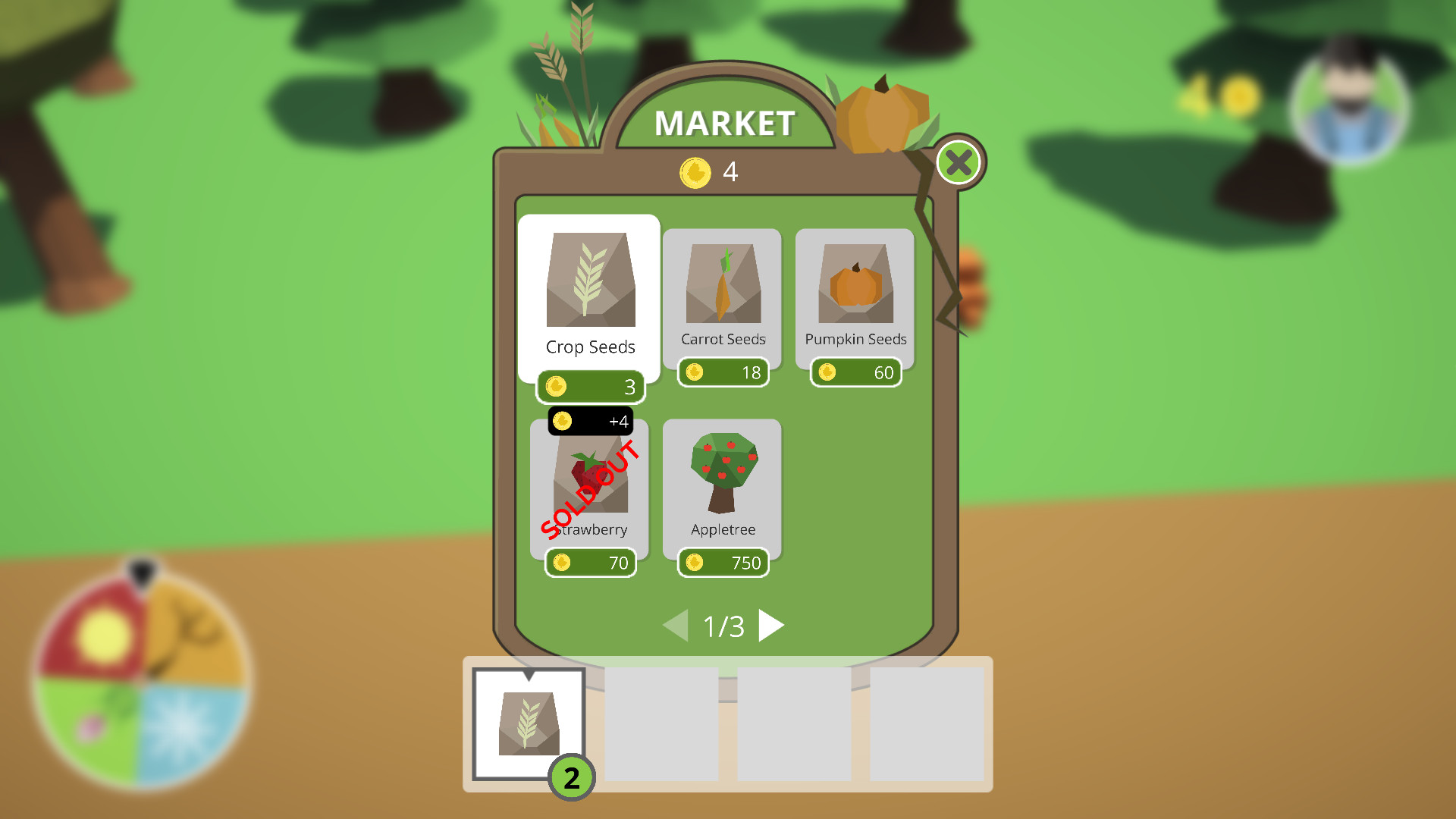 One thing is certain: you have to use your wits and carefully plan your movement to fully avoid crossing through the cones of vision, featured by your potential captors. Luckily, you can distract the soldiers by throwing rocks. Fascinating! Earlier, as in before you were running for your life, you could also toss seeds and animals using the same throwing mechanic. You have to appreciate a game as abstract as Scapeland, no doubt. What I didn’t really like is the predictable AI and equally so, search patterns used by the patrols out there to get you. I’ve had my fair share of stealth games and I declare myself a fan of this subgenre, but sadly, Scapeland lacks provision of even a decent modicum of challenge. So a farming simulator it is not and the weird stealth sections, besides offering no context, are also fairly superficial. The odds are not in your favor, Scapeland… 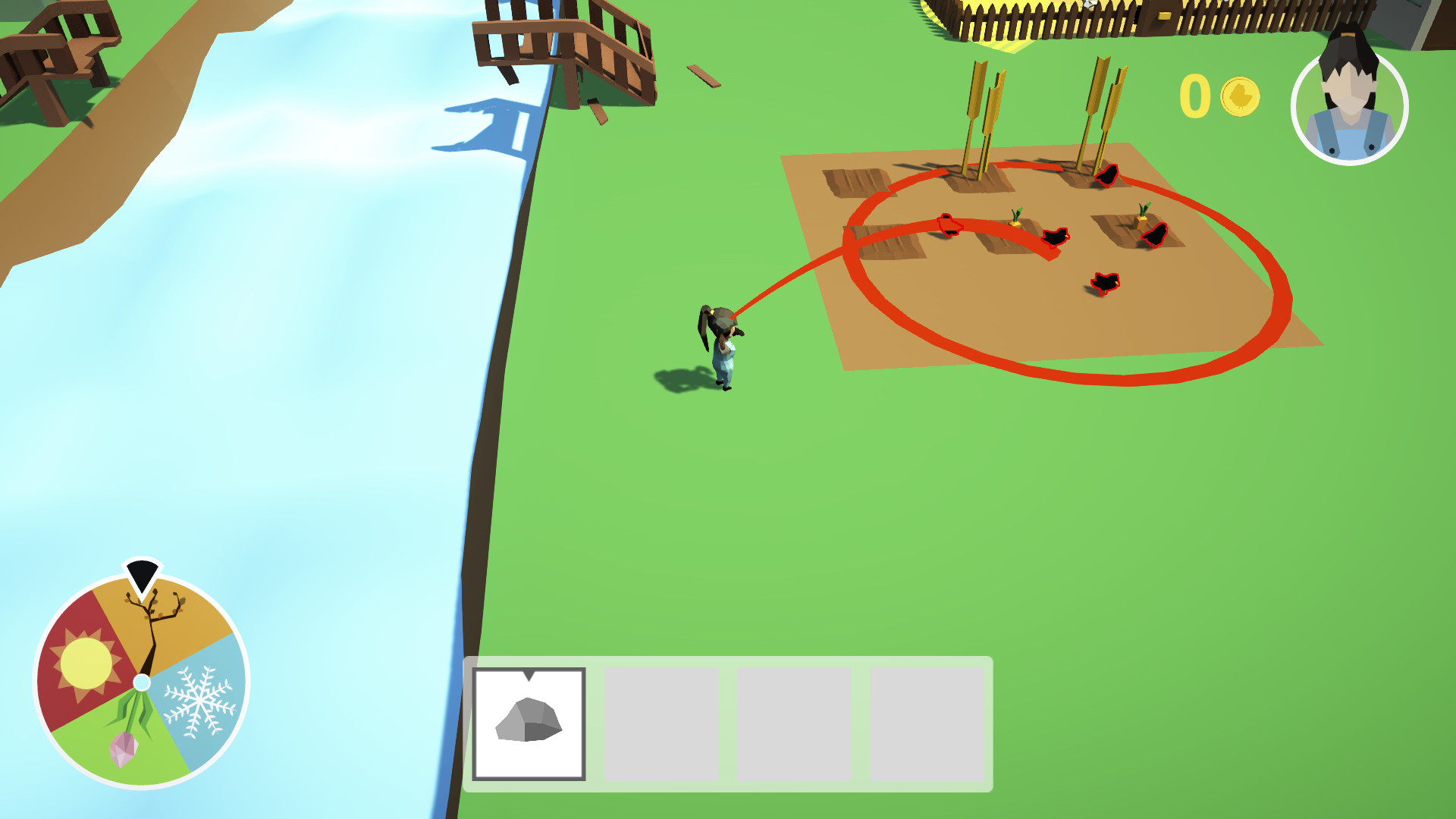 At least the game uses the Unity engine to its advantage. It also nails a minimalist style of sorts with faceless characters (by the way, you can choose between a male or female protagonist, even if there won’t be any gameplay differences at all) and brightly colored pixelated assets. It’s screaming “indie” all over it and that is not necessarily a bad thing. If only it could stand out somehow. The sounds are most certainly not helping it, since they’re only a handful and repetitive to a fault. Level design also seems to be lacking variety since you will be playing along the same farmlands/military bases for the majority of time. It gets old pretty fast and no matter how predictable the AI is, you are still prone to mistakes that will sooner have you rage quit than to restart the level yet again. 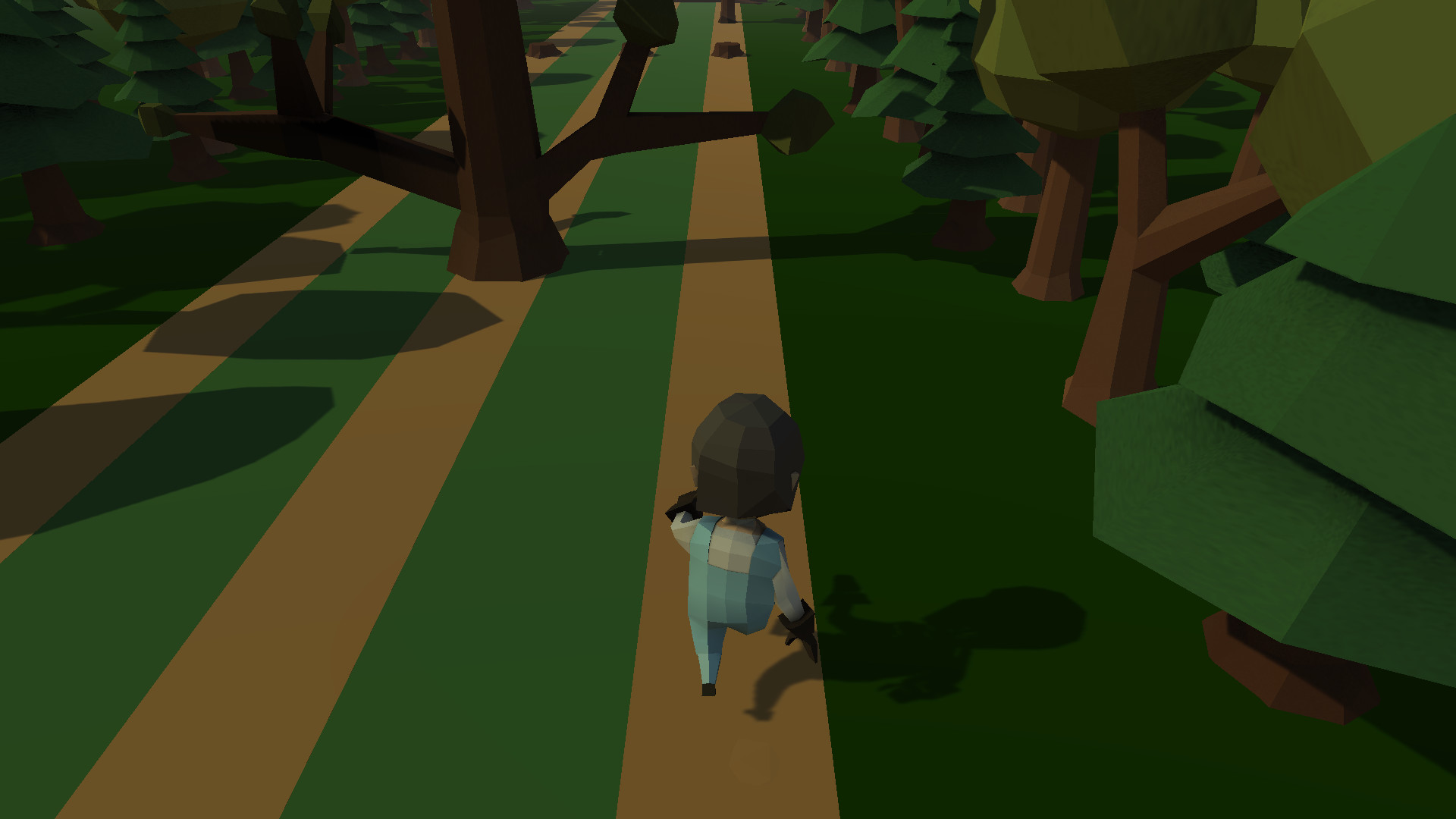 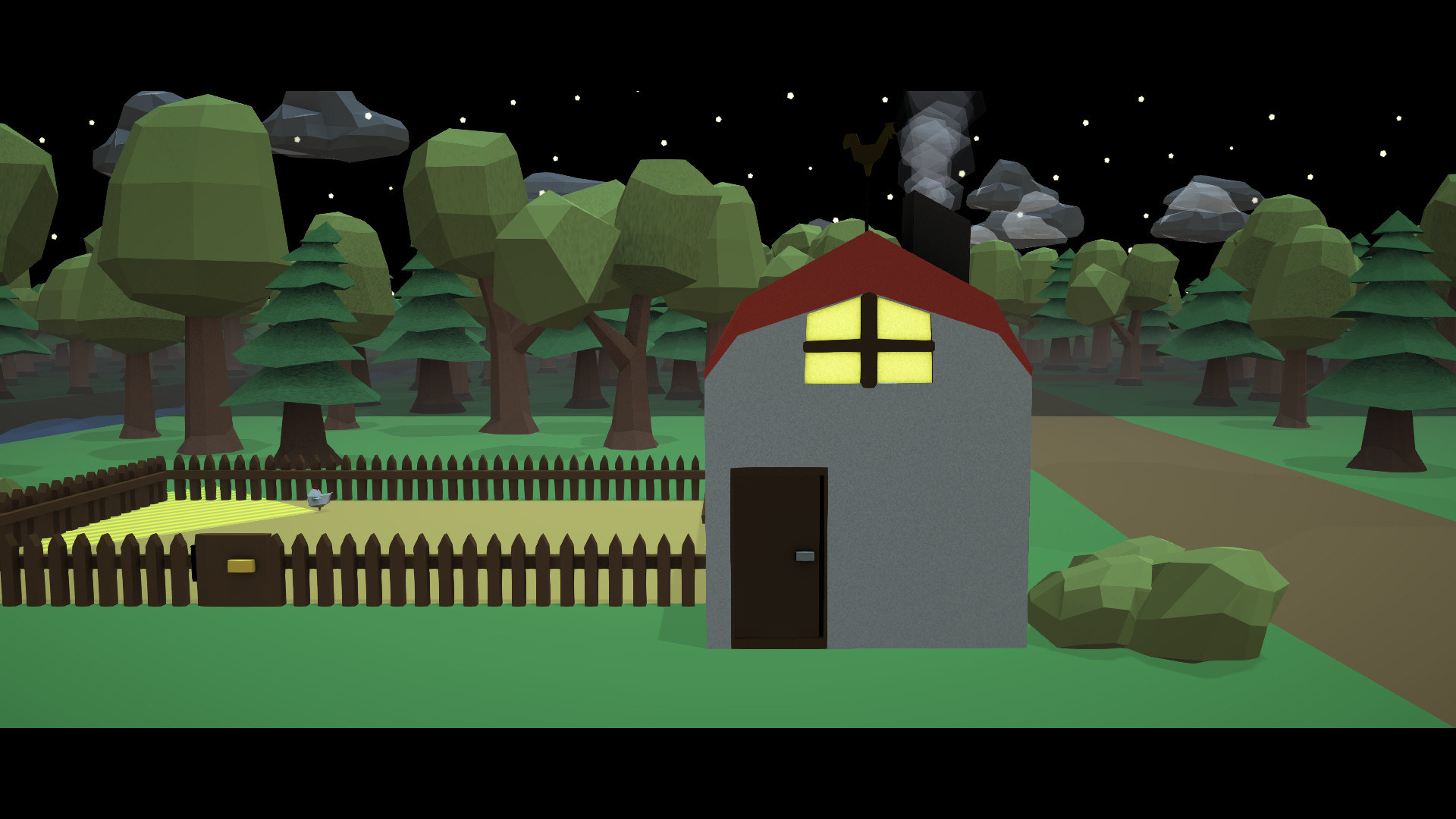 Frankly, if this game wasn’t decently priced (even outside seasonal Sales) and offering both Cards and Achievements, I would have firmly warned potential buyers of the bad investment and advise them to steer clear. But Scapeland manages to offer said auxiliaries and its vague attempts at mixing stealth with farming represent a novelty, even if poorly implemented and seriously missing even a flimsy storyline. Getting this game from a bundle would be ideal, or at least buying it on a hefty discount.