If you grew up during the late ’90s, early 2000s, then the name SNK has little to no bearing on you as much as other fighting-game names—and that’s a damn shame. History has often forgotten gems not because they lacked quality but they were behind the times, and The Last Blade was most certainly an aging, though strong, relic.

Beneath the quarter-eating exterior of arcade machines that we may liken to modern microtransactions without the nostalgia were games that provided short, worthwhile experience with every coin thrown away. TLB was one of those unexpected gems of the distilled greatness of SNK like Shock Troopers, King of Fighters and Metal Slug with its own unique style of 2D pixel-art presentation.

Now you can replay this forgotten gem without the constant gouging of your wallet, though you certainly are getting what you paid for with this game as well as every other SNK game available by DotEmu. 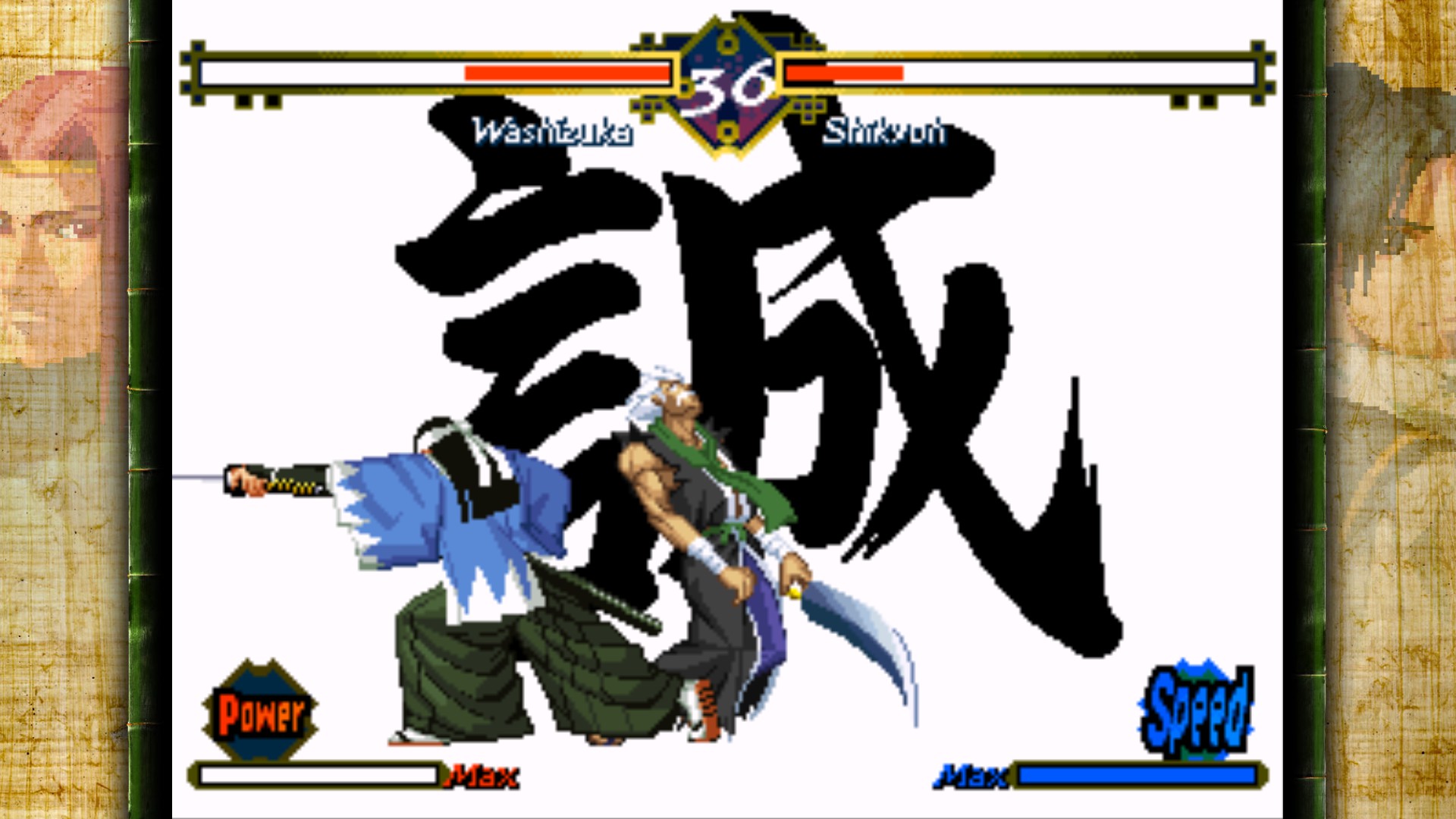 Some Needs to Know

TLB is a game devoid of long-lasting content for casuals and hard-core fans, which is a shame that the developers provided a basic port job that does just enough to justify its asking price for fighting-game enthusiasts. This game and its sequel warrants a modern repackaged deal with benefits of advanced engines like other reimagined classics like SF2.

The game has only two main-modes available: The Arcade/Campaign mode where you fight all the fighters and a boss as well as a timed horde mode. Versus is strictly player-vs.-player and the game relies on mastering its roster to get the most for your dollar. By no means should you get this game to get into fighting-games as a beginner; the difficulty and the lack of extra modes doesn’t warrant a full-purchase price.

However, if you are a seasoned fighting game player who has never played a SNK game or if you are a fan of other SNK classics like KOF, then TLB can be a treat of a by-gone era of fighting games. Unlike the archaic lane-switching mechanics of Fatal Fury and Samurai Showdown, TLB incorporates many modern fighting game mechanics such as balancing offensive-and-defensive play with parries and rolls and characters offsetting one-another. The game provides a Speed/Power playstyle, which really only changes the damage and speed output. It also understands the appeal of fighting-games is that characterization matters the most not only as a visual spectacle but also as the unseen complexity behind each fighter. 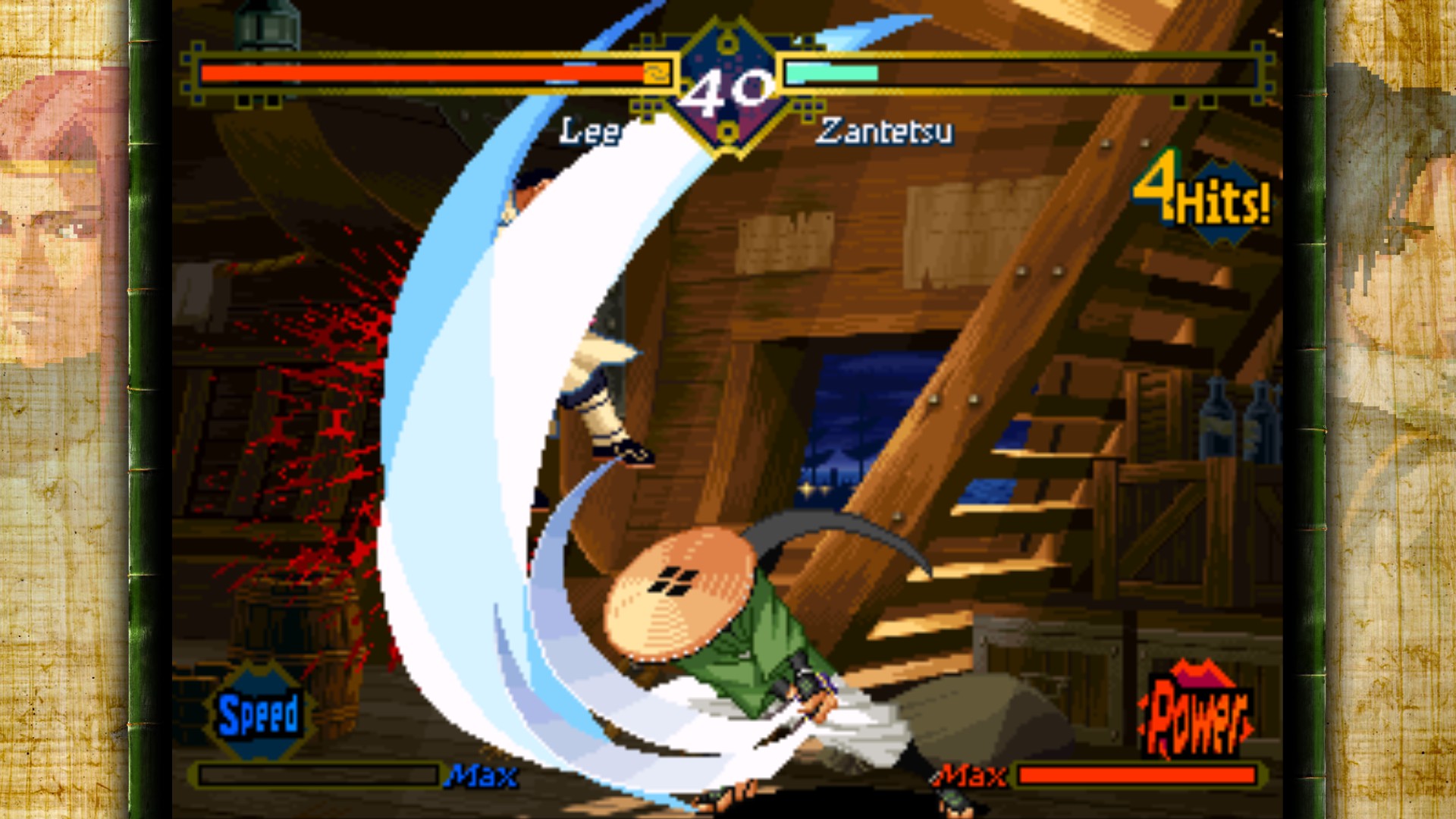 Each fighter controls slightly differently with different types of combos, special moves, speed, offensive and defensive capabilities, and each fighter appears to have a natural counter-opponent. It’s difficult to go into details without becoming too technical but the important take-away is that you can feel the changes in-battle, and it’s mastering this self-imposed challenge the appeal of SNK games. The simplicity of the four button design undersells the polish that you can find in the game’s core gameplay.

This polish is what leads to the greatest quality of TLB; it oozes style with all its substance, and that alone may be worth the admission price. Characters’ animations are highly detailed, even in stagger animations or the “cutscenes” that play in-between battles that establishes the darker tone of the game. (I only wish there were subtitles or English voice-overs to let the banter add to the spectacle.) The visceral nature of the battles is emphasized when the final blow is struck, the game literally cutting the music in the final blow with a red-flash. The synesthesia rush of gameplay, music and visuals all come together in this one distilled game of SNK greatness… which is only marred by its current developers. 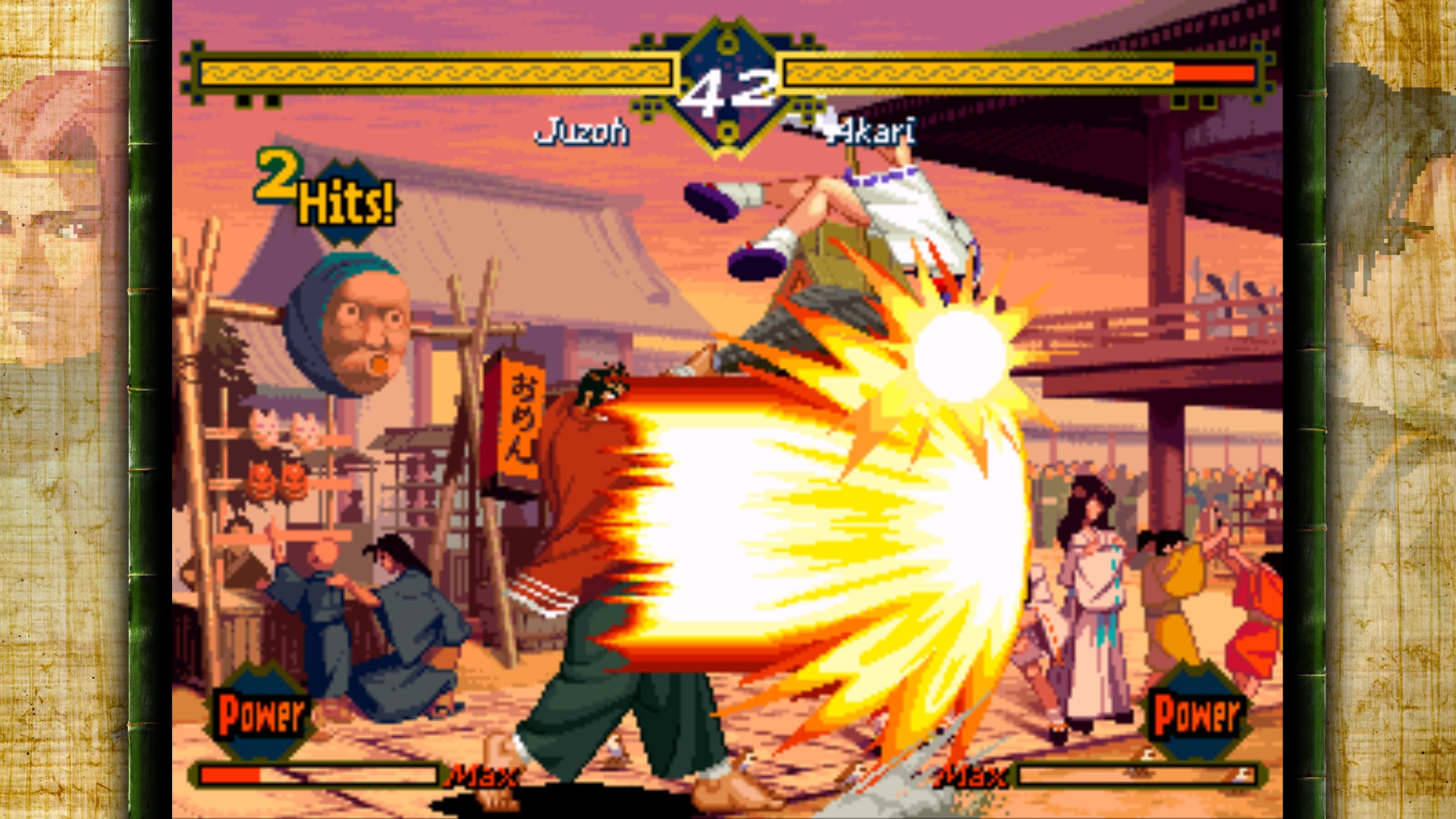 It’s no secret that DotEmu spent as little as much on polishing up this game for a Steam release with the 24 SNK bundle from HumbleBundle with monitor frame-rate issues, graphical glitches and other technical details. TLB is no different, and health issues common to ’90s games (flashing lights) should be mentioned as well.

However, in DotEmu’s defense, the game has fully configurable control schemes for two players that work with controllers (at least with X-Input). And other than a few strange quirks and blemishes on an otherwise flawless classic, the technical issues should not discourage you from purchasing this game—it’s just a shame when it does impede on the experience. (Although it’s hilarious that the devs wrote the cheat-code on Steam for unlocking the full roster.)

Multiplayer, if you were curious, is dead but a lobby system for private matches seems to work with the Steam friend-list as I could invite friends. (No one else owns this game, so I can’t say if there is any input-lags across network play.) Honestly, I wasn’t expecting a competitive scene to develop from TLB but having the option to enjoy this game with another SNK-enthusiast is always a positive. 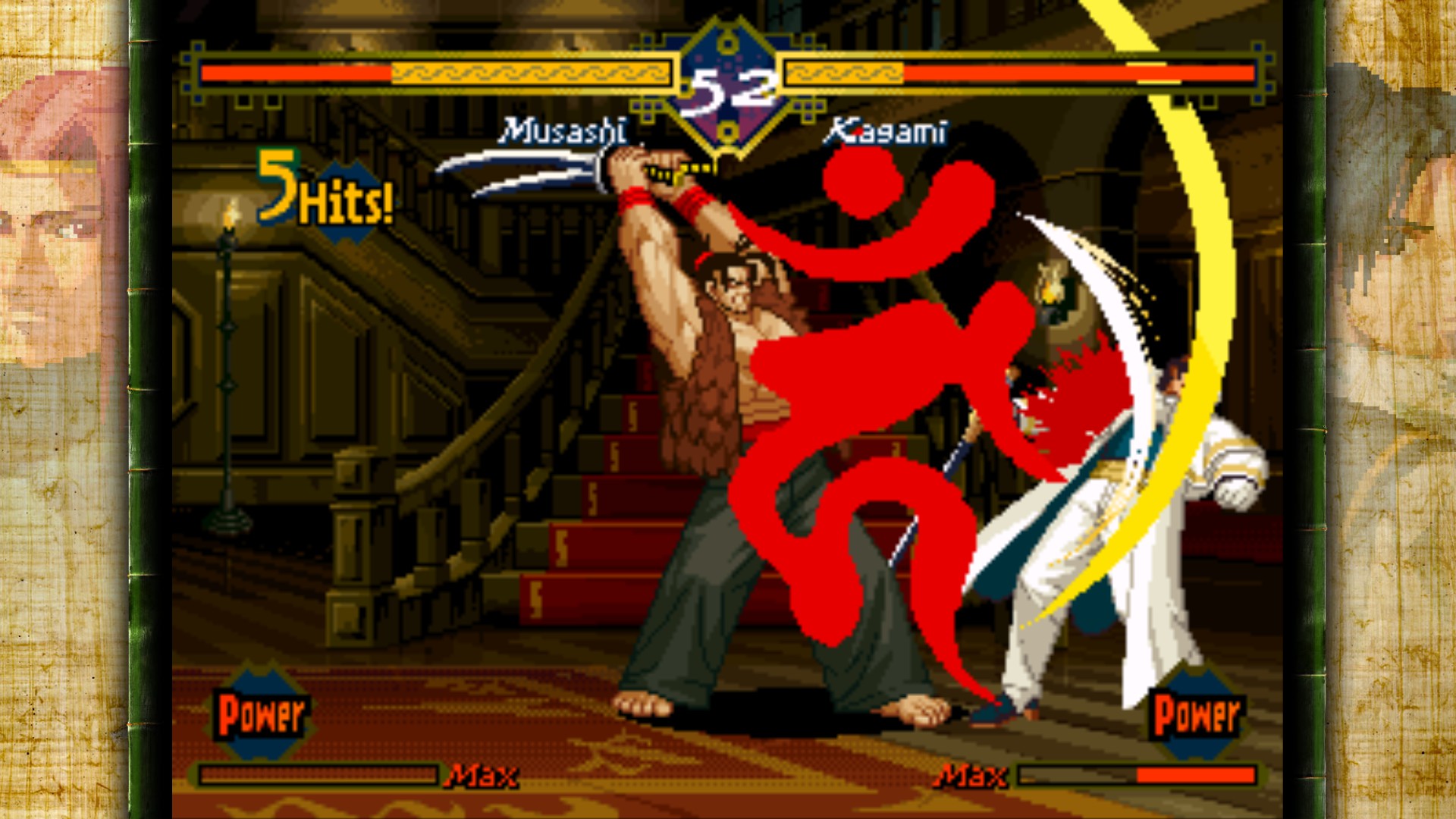 See You Around, Romancing Wanderer

Sometimes games are entertaining for their gameplay, narrative and the like, but sometimes the historical and artistic value alone is all that is needed to play a game. SNK classics, such as TLB, manage to hold up to this day as mechanically competent as they are beautiful. One can only hope that the nostalgia and enthusiasts that support these classics and future games like the next KOF will encourage SNK to revitalize series like TLB for modern times. Until then, The Last Blade is a bit of history that shows less of its wear than its greatness of another time.