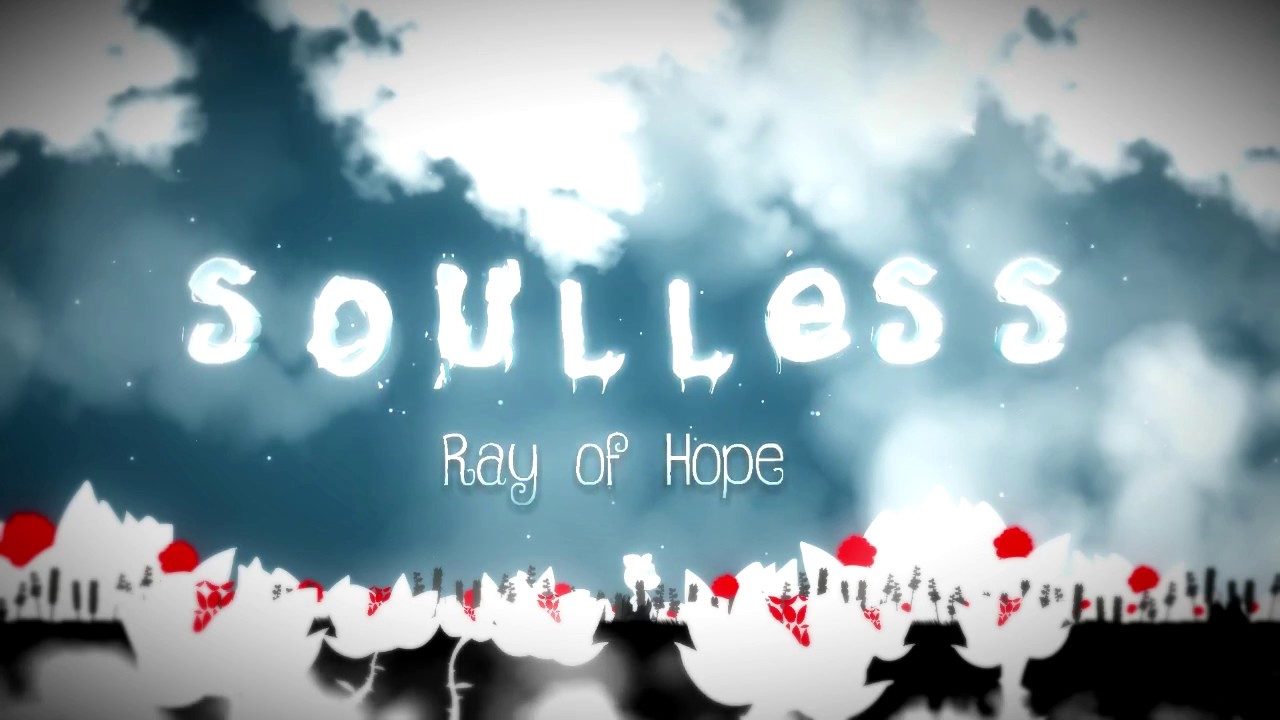 Soulless: Ray of Hope is a 2D puzzle platforming game. The game reminds me a lot of “LIMBO” and other titles in that vein. You play as Elin, traversing through different areas and overcoming obstacles so you can save your friend. 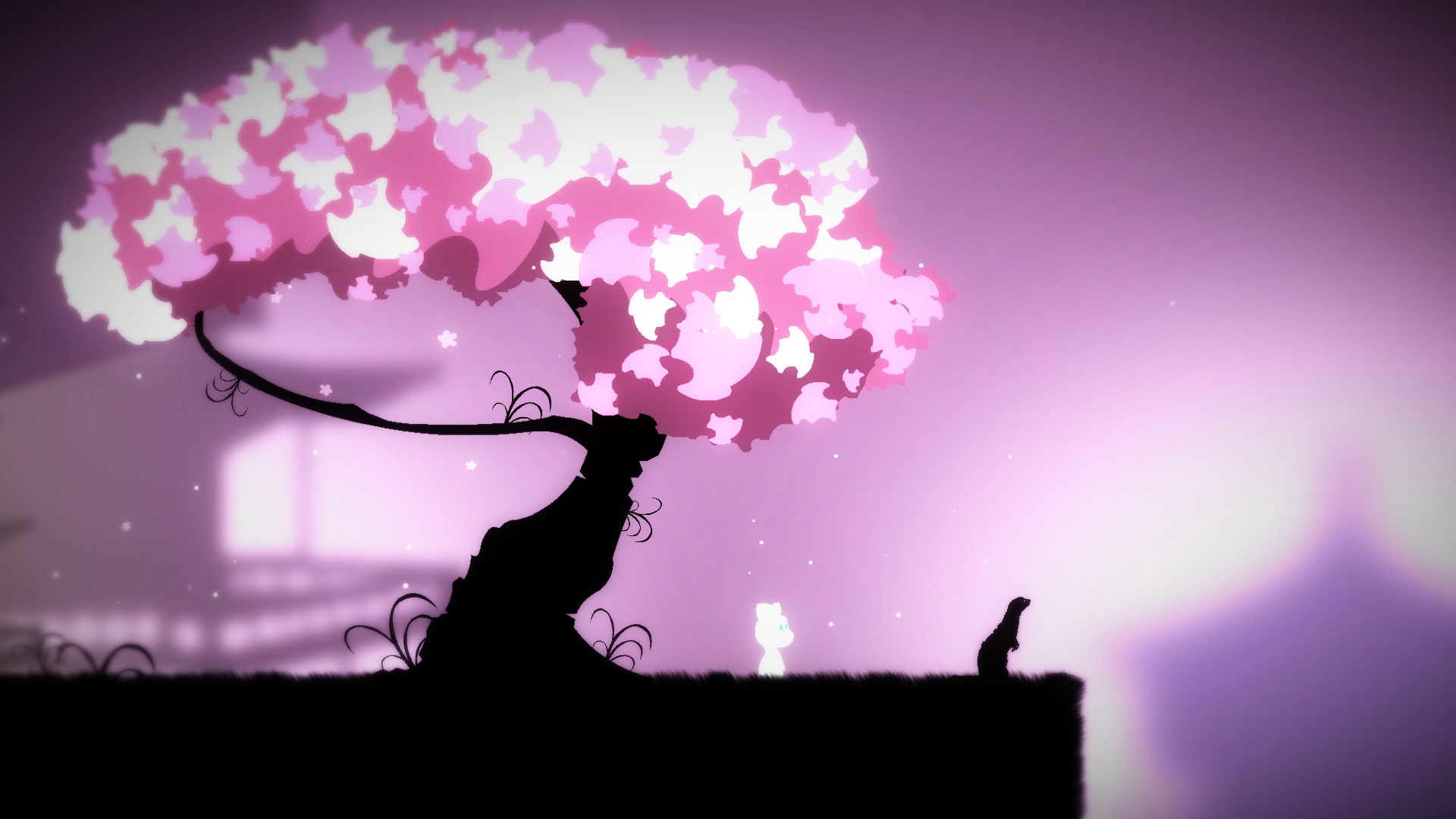 One of the reasons this game reminds me of “LIMBO” is because of the graphic style. Although art is subjective, I did enjoy this game’s style. I do feel that the silhouette style designs have been used a great deal in puzzle platformers in general, though the diversity within this title comes in the form of the many different settings that appear. The game is quite pretty, and furthered by the different stages with their own themes and colours. The game can be spooky, creepy and even spirited at times, though it manages to alternate between each theme just fine.The backdrops in each of the stages look great, and even the enemy and character designs are neat. The game should run find on any low to mid tier system as it’s not very demanding at all. 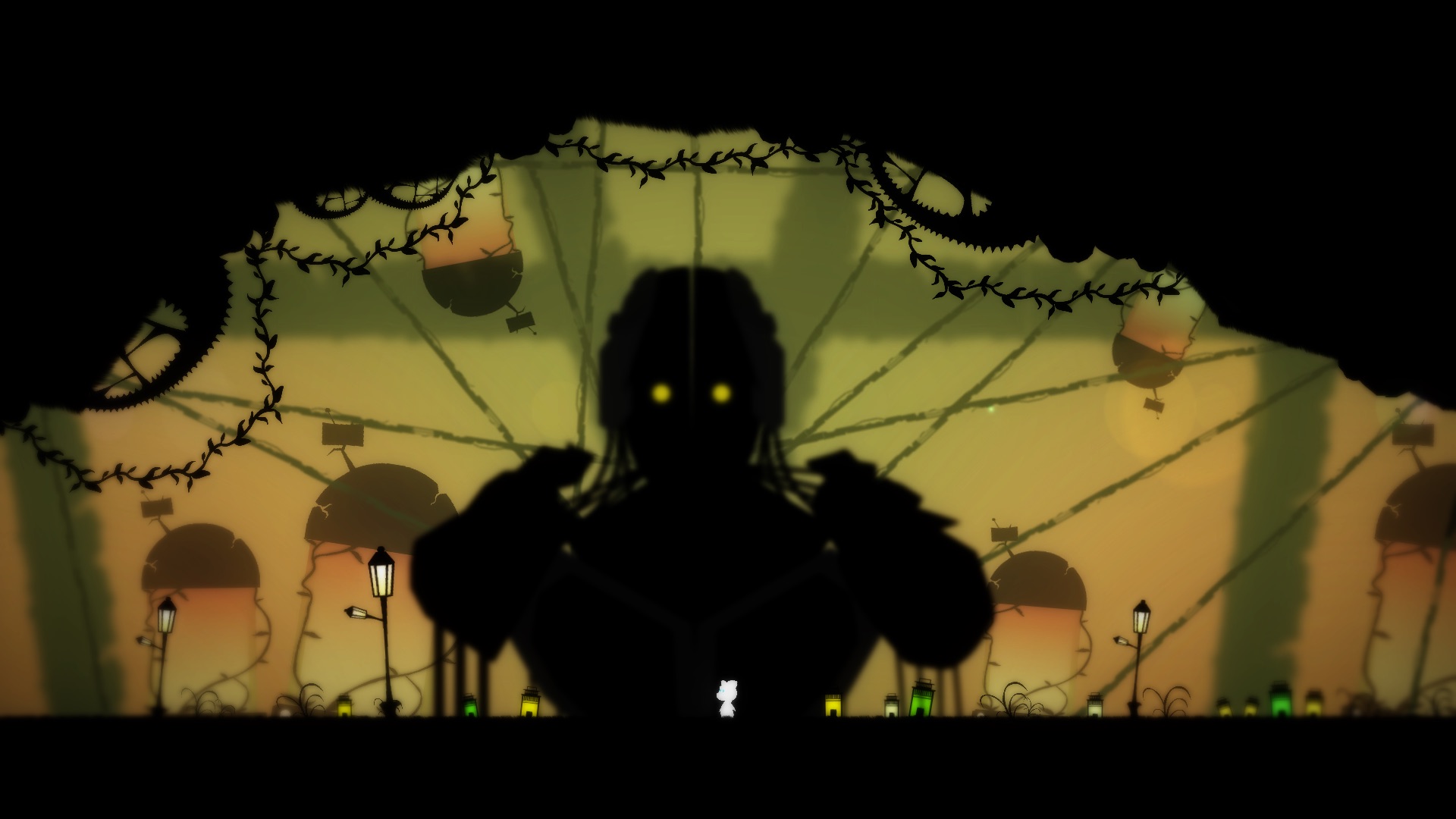 The background music is interesting. The music seems to be there to add more atmosphere to the game rather than to have “something to listen too”. Each of the tracks add to the overall motif of area that you are traveling through, and it does it’s job well. The rest of the sound assets are decent, but nothing amazing. It gets the job done.

The game’s mechanics are solid. You move around using the WASD keys, and can jump using the spacebar. Not too long into the game you receive the ability to glide by holding down the spacebar. You can also push and pick up certain objects, which can let you climb up to different areas or enable other benefits. Utilizing all these abilities allow you to bypass obstacles and challenges. There is some thought involved when encountering these puzzles and of course, they do get more challenging as you progress through the game. 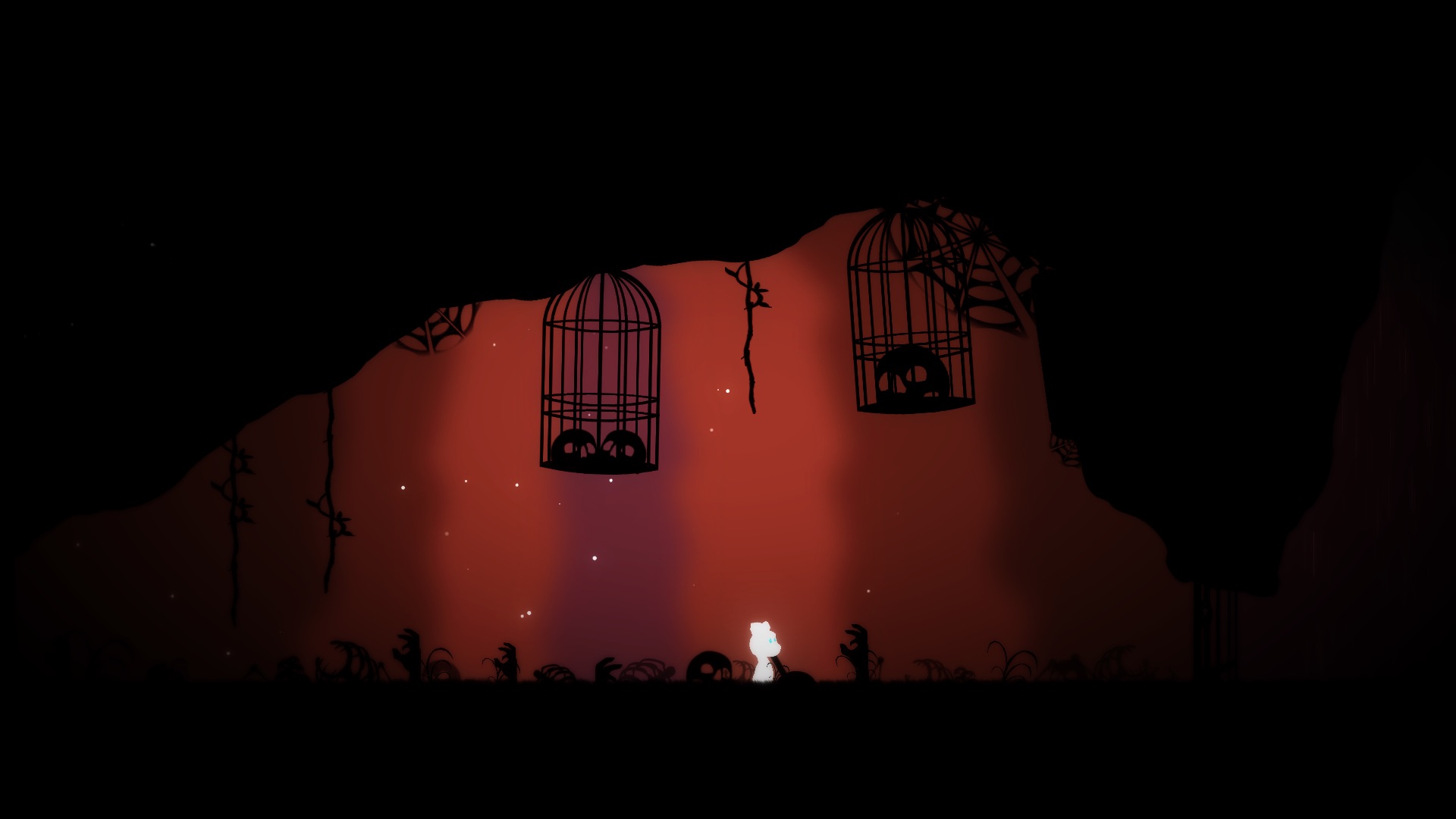 Some parts of the game you will die before figuring out how to complete the puzzle, as some deaths come without any real warning. I do feel the game is a very standard puzzle platformer with the same kind of intrigue as games like “LIMBO” or “Braid”. Though that’s not a bad thing, as they were great games. The art is really pretty and tied in with the atmospheric sounds, the game is a nice experience.