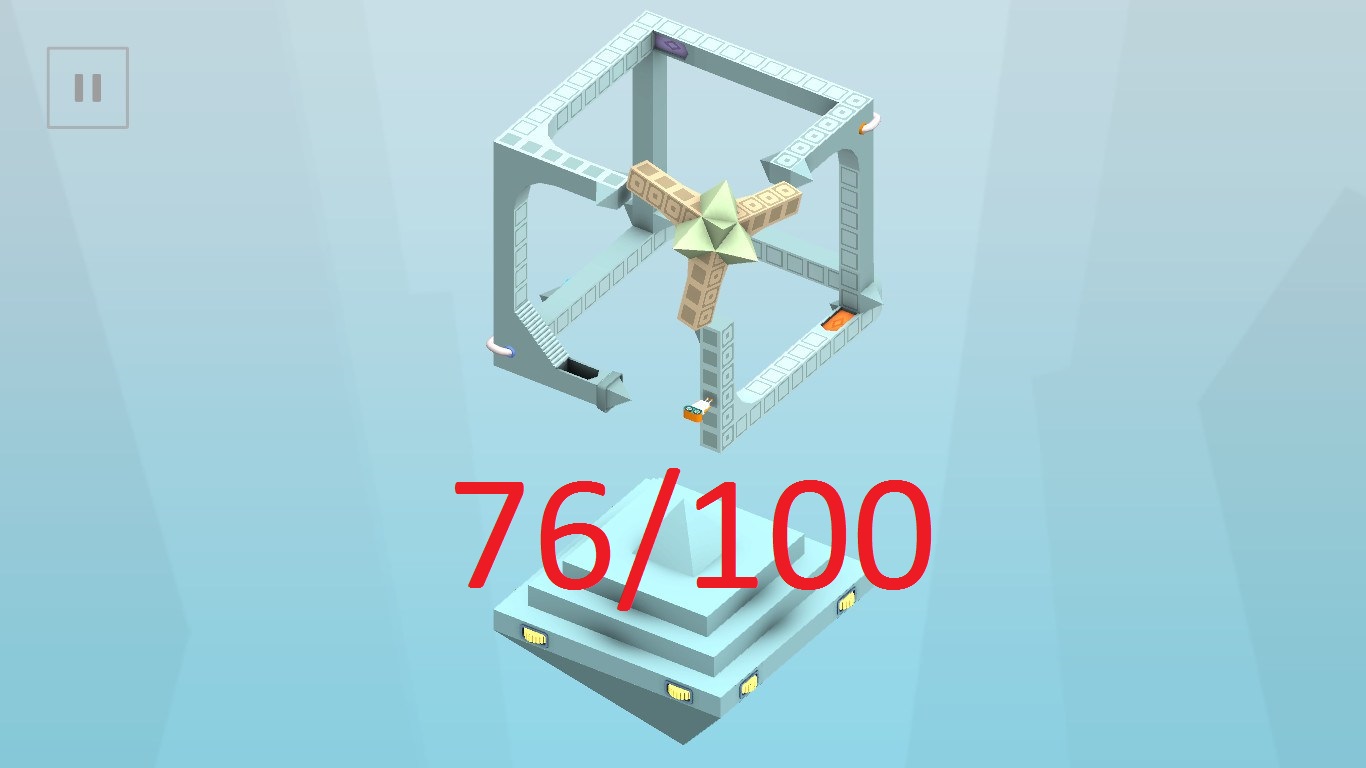 Evo Explores is a short and beautiful “4D” puzzle indie game, similar to Monument Valley and Back to Bed.

You are a robot, traveling through a wonderful world that couldn’t possibly exist outside the computer screen. As you progress, you slowly uncover the story bit by bit, however, the game becomes more difficult, too. 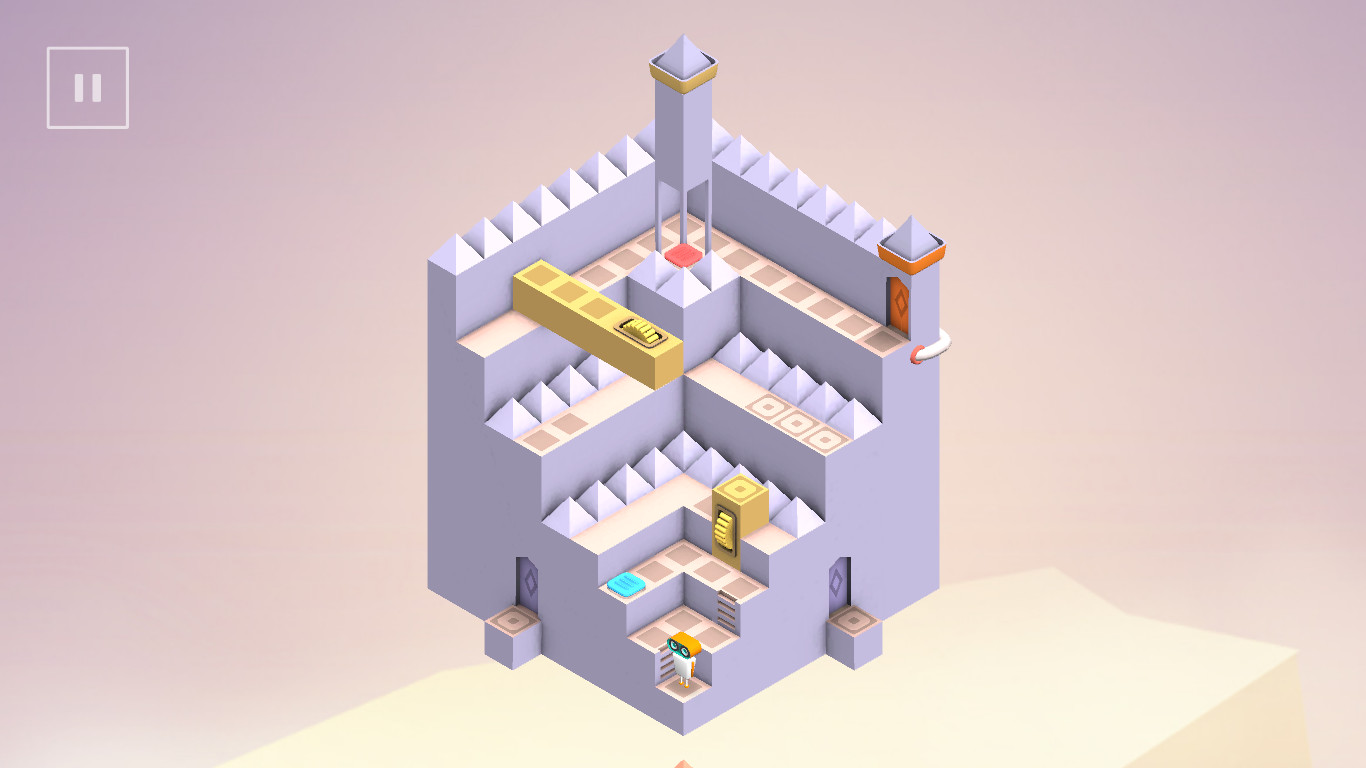 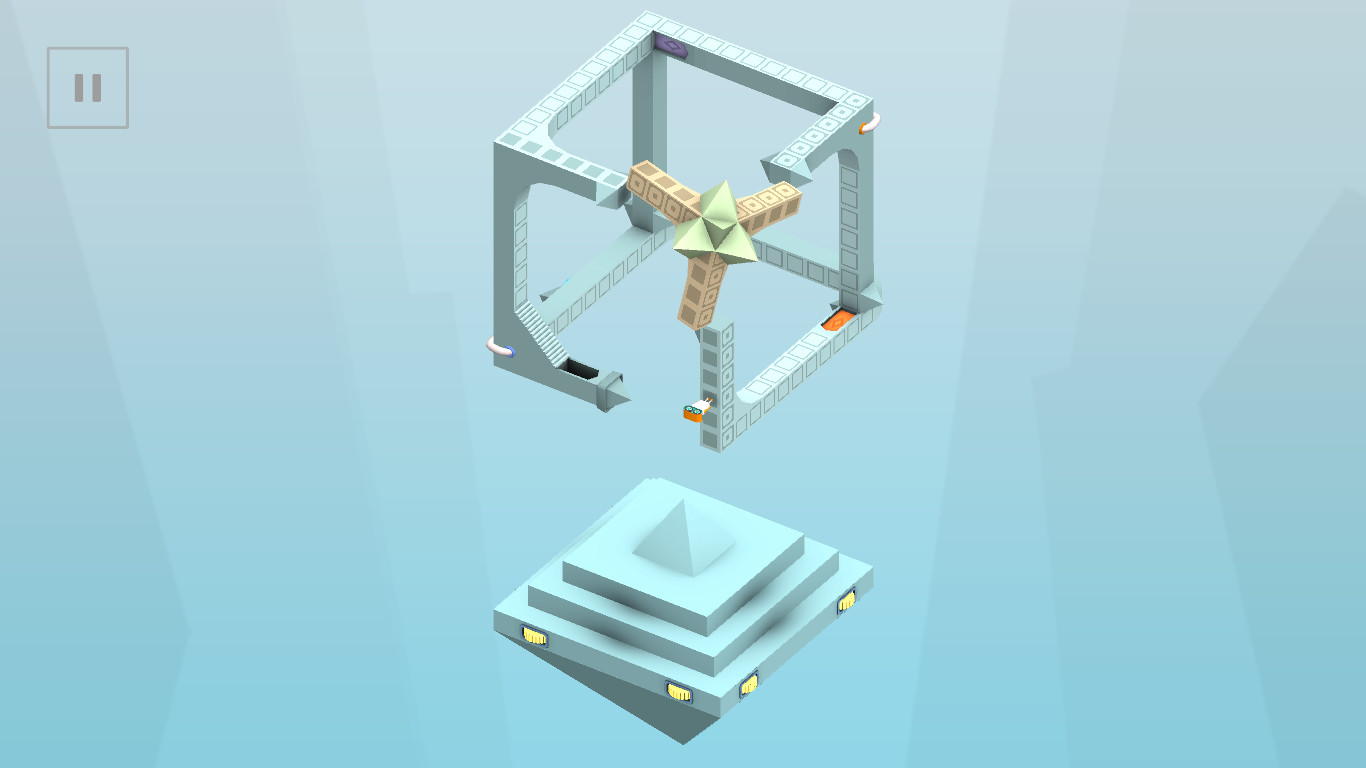 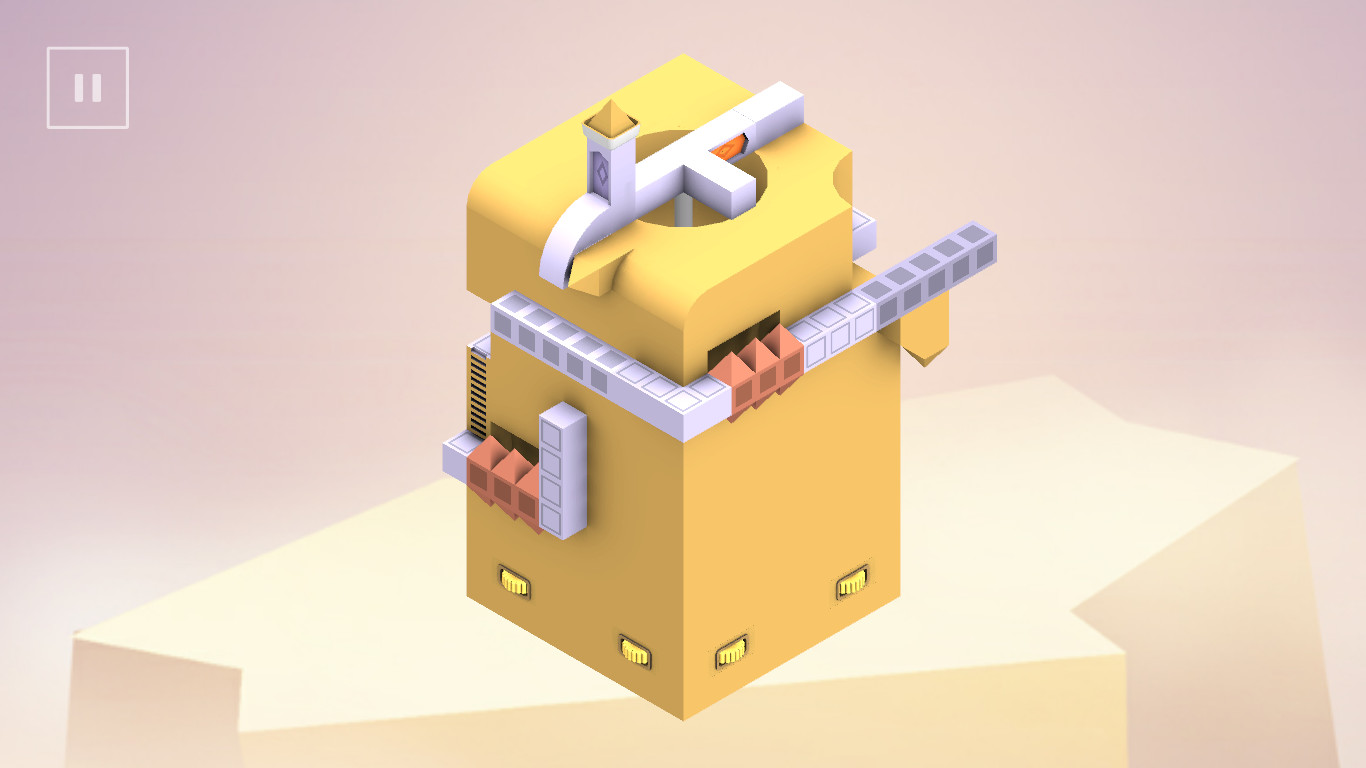 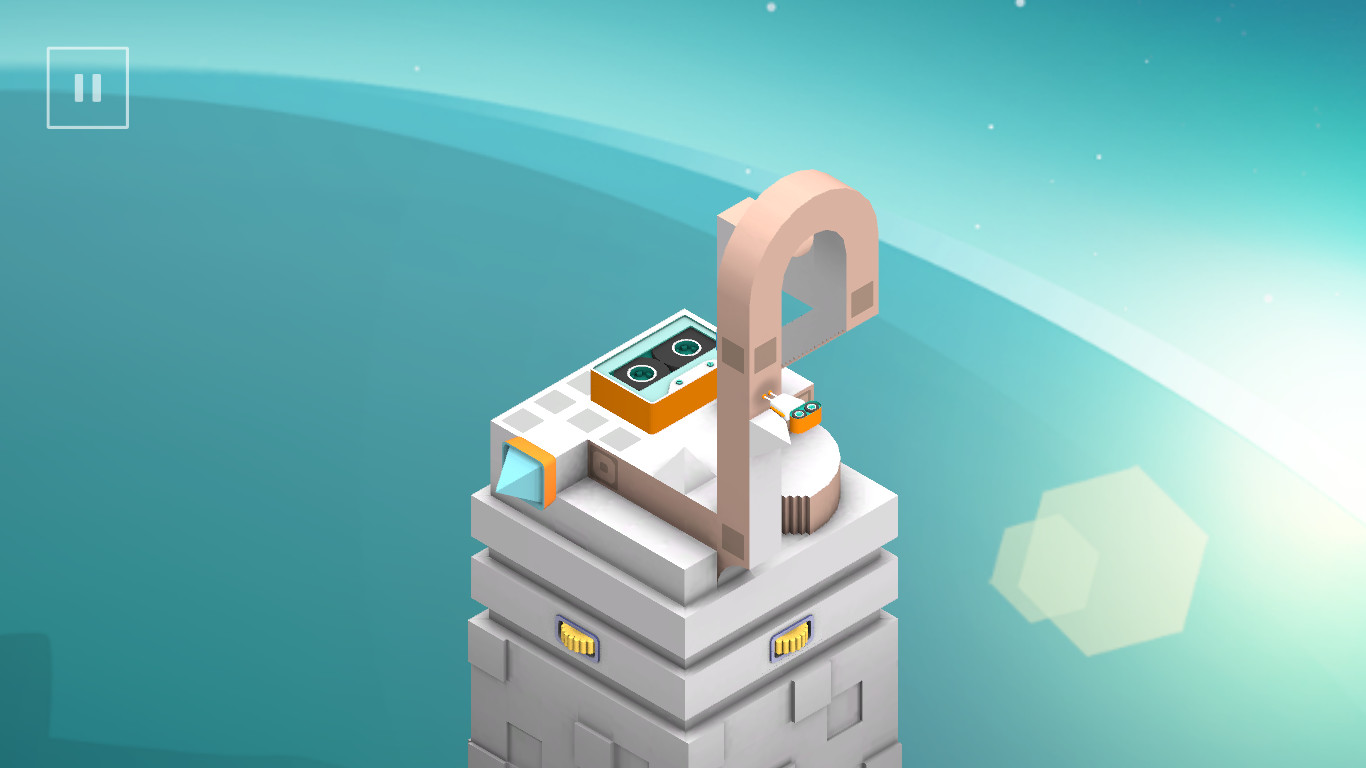 My feelings towards this game are very positive. The 4D graphics are astonishing and the game itself is also very calming. For about an hour and a half of content, I think that the price is very fair. The levels are very well-made and they are certainly very enjoyable.
If you have the money and you enjoy puzzle games, this game is a must-buy. I really enjoyed it and you will probably too.