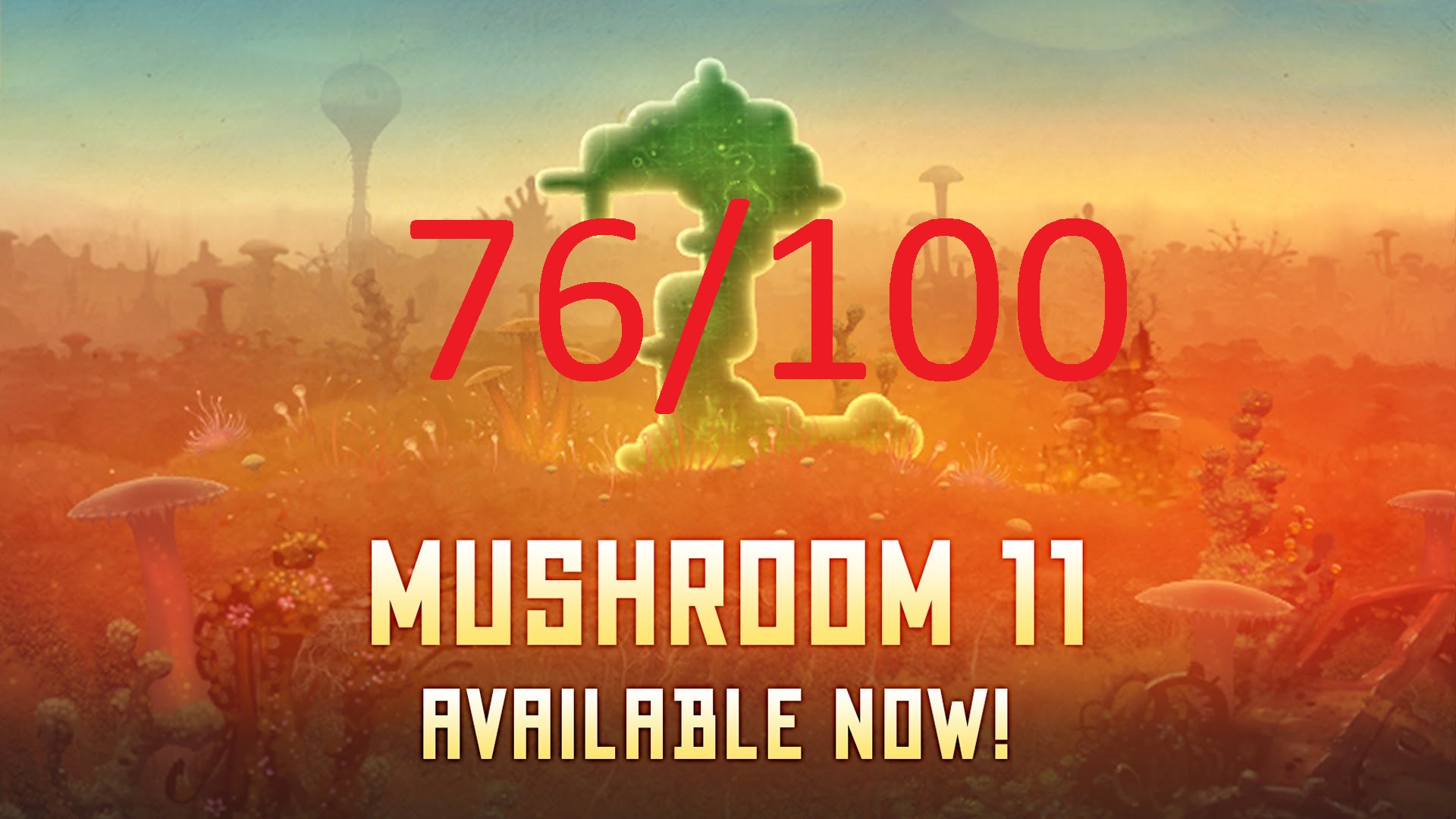 If this review is too long for you, I suggest you to only read the first paragraph about the game’s content and the final verdict at the end.

“Delete it and it will grow.” That’s what the Store page says and it’s pretty much the most accurate description of this game. You are an unusual green organic creature (“the blob”) that consists of certain number of cells or blocks. Every time you erase a part of the blob, exactly the same amount of the blob grows from the blob in its other side. This way, you are able to move. You are placed in a world of fun and hard puzzles and boss fights. This is a good-looking platformer that actually brings something new to the table. Erasing mushrooms and growing them back are never yet seen in the platformer world or in any, to be honest. That’s why it’s worth its price. If you look at the trailer and all the screenshots, you should be able to figure out pretty quickly if this is a game for you or not. I can’t decide if this game is balanced in terms of difficulty or not. I had a great time playing, but games just shouldn’t be as hard as this one is. Almost everyone I know that played this game didn’t finish it, but they all really liked it. I would suggest lowering the difficulty somehow as this would bring the player through the whole game and make him feel a lot better. Other than that, I have no major complaints except that save file issue, which is really weird.

You might or might not know what this game was highly anticipated before it came out and the players weren’t let down when the game was released. The initial players with such hype are usually disappointed because games are never that awesome as they appear before the release, but Mushroom 11’s fans were quite satisfied with the result. This means that you will probably be as well. Anyway, if you like puzzle games, put this on your wishlist or just buy it. It has lots of playtime and it’s not that expensive. And it looks nice.