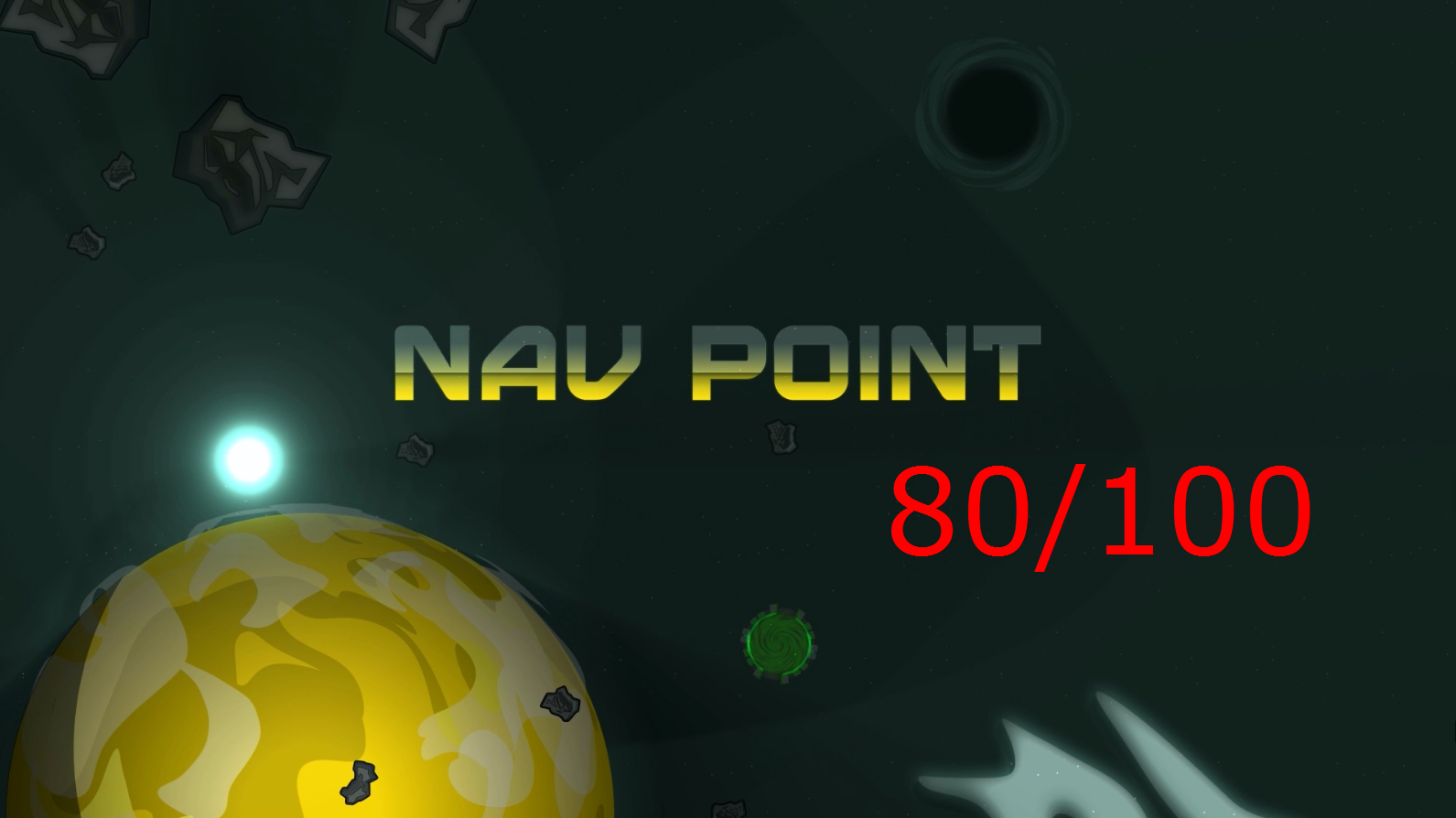 Anyone who’s seen Breaking Bad will know that failing to do your job correctly as an air traffic controller can have some pretty dire consequences. Even those of you who haven’t seen it probably knew that already. They’re the guys who tell those 400 tonne flying machines which direction they should take, what the weather is like and where to land to stop them from crashing nose first into the ground, or colliding with the other 400 tonne flying machines that are in the air at any given moment. To put it simply, it’s a job that carries with it a lot of responsibility. Failure is not an option. 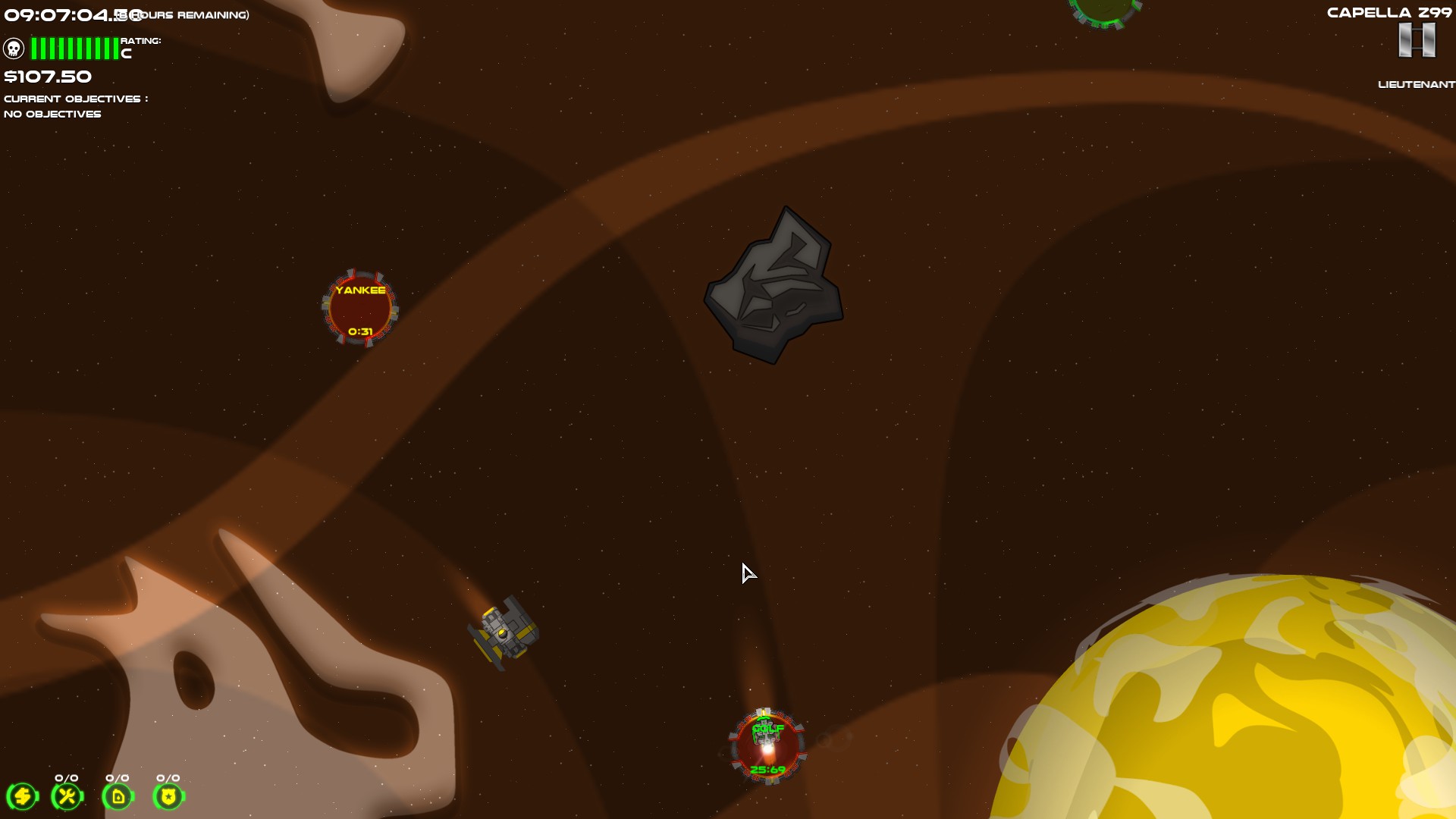 Thankfully, as gamers, we have lots of room to fail because we’re not dealing with real lives. It’s ok if you give a pilot the wrong directions and they crash their plane into the side of a mountain, because the hundreds of people that just died were pixels. It’s ok to laugh when it happens too, and even though you might get strange looks from people you can always be grateful for the fact that no one actually died. 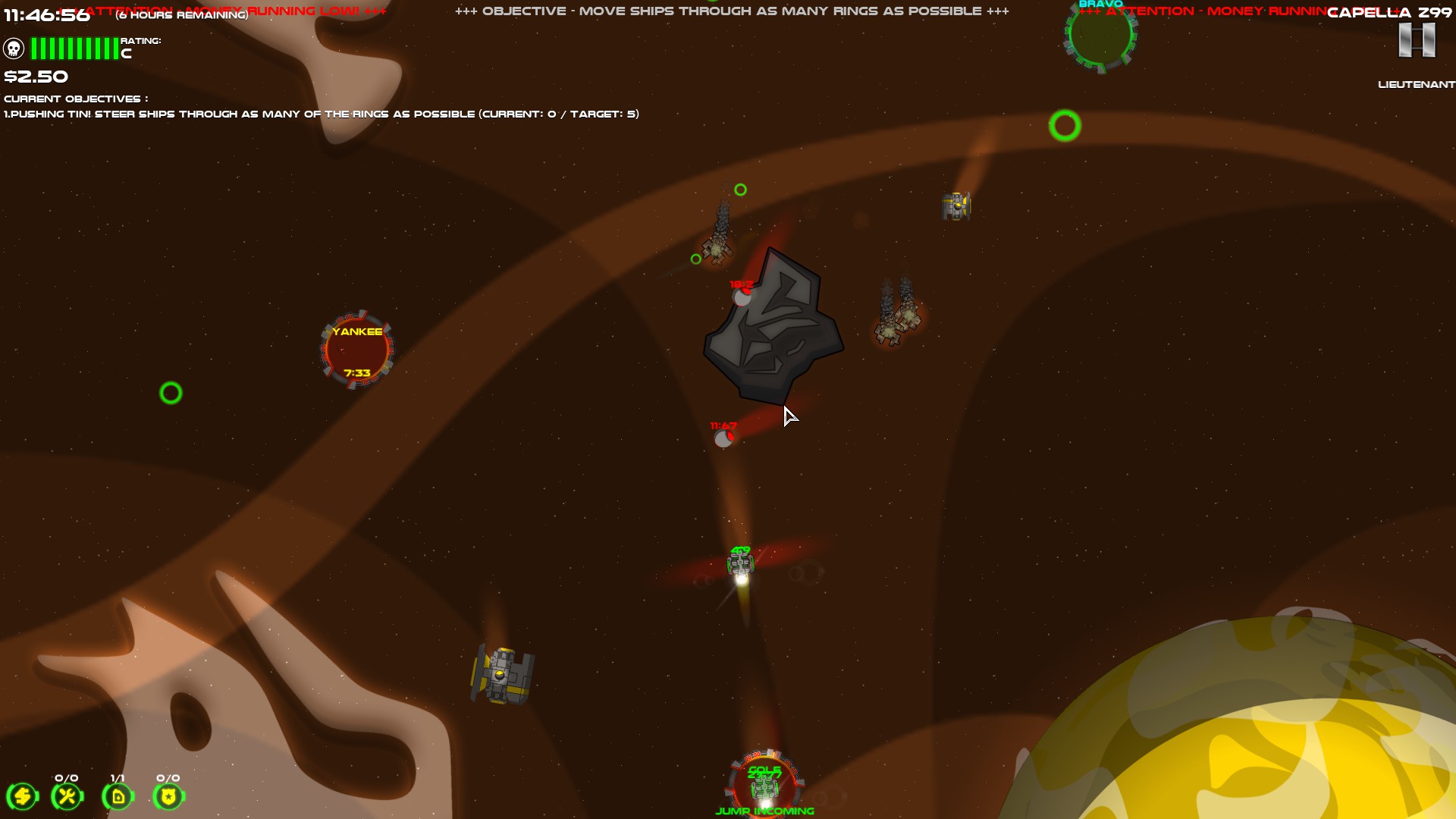 That being said, I don’t ever recall seeing an air traffic control game anywhere. Could it be that despite the responsibility and ever present danger of not doing your job correctly, it’s actually pretty boring? If we’re talking about a simulation, then yeah it probably would be. But what about something with a little arcade flare to it? That is where Navpoint comes in; putting the lives of hundreds of people in your grossly inept hands.

That is basically Navpoint in a nutshell. And no, it’s not easy at all.
When I first started the game, I wasn’t preparing myself for anything particularly challenging. It honestly just looked like a simple 2D strategy game, and it is. But a few minutes in to the tutorial I realised I’d caused the deaths of a few hundred people, and at that point I knew this wasn’t going to be the cakewalk I thought it would be. As a side note, this might be one of the only games I’ve ever played where I’ve unintentionally killed 2 or 3 hundred people in the space of about 5 minutes, and that’s just in the tutorial.

What makes Navpoint so fun and moreish is its difficulty. After the first few minutes of a shift the sheer volume of ships that come streaming out of wormholes is a little overwhelming. Then you also have to think about which ships need to be repaired and refueled. But then you also need to think about where you need to place refuel and repair stations to maximise efficiency. What about smugglers? Where should you put the customs station, and how are you going to stop all of these ships crashing into eachother? Occasionally I’ve even come across ships which have bombs on board, and in order to stop them from exploding you need to make sure the ship doesn’t exceed a certain speed. Basically, it’s Speed but in space. 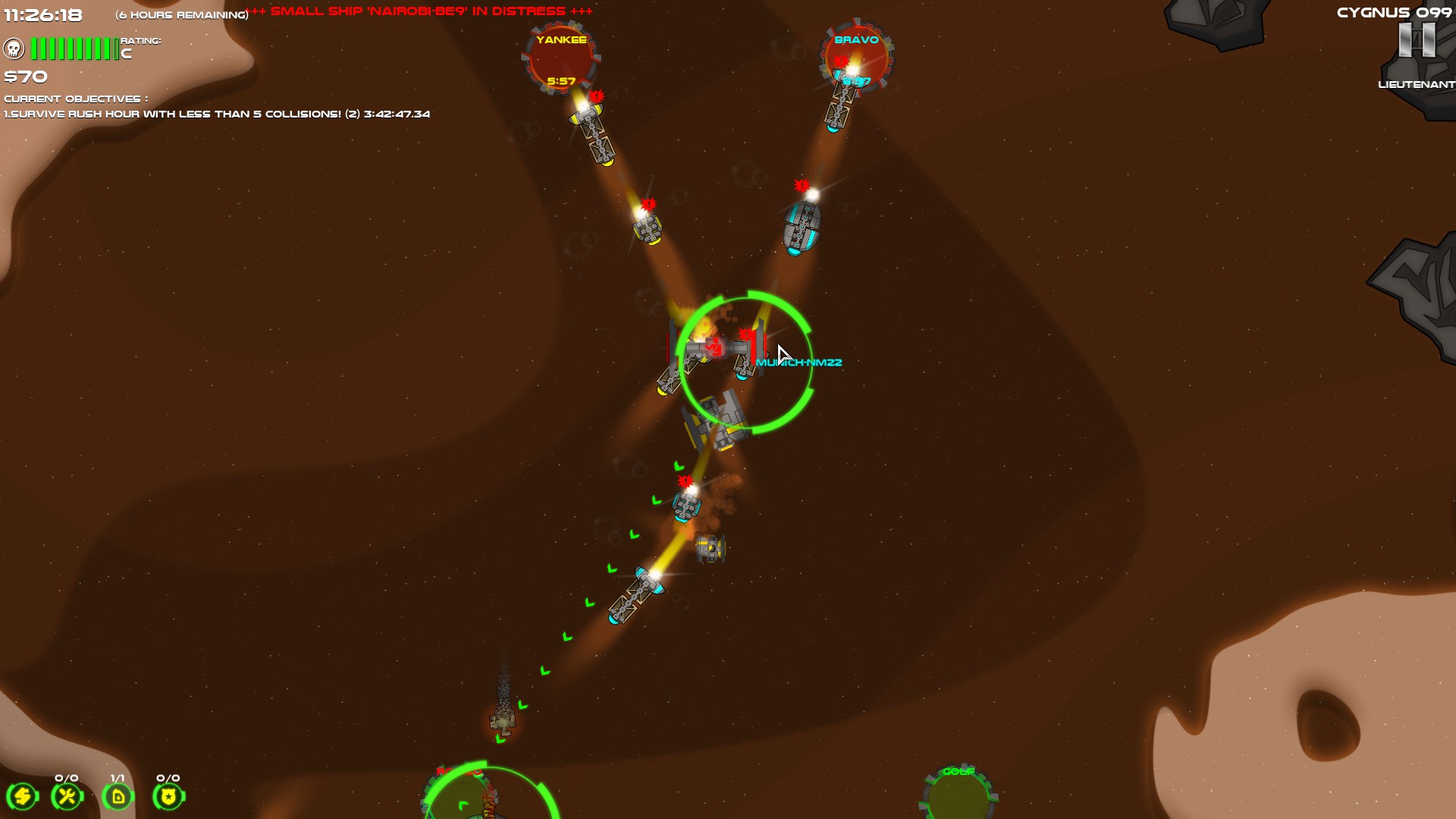 You need to have your eyes on every ship, all of the time. After going through a few levels, I’ve come to the conclusion that I wasn’t born to be a space traffic controller. And that is perfectly fine.

Despite my complete ineptitude however, I didn’t stop playing. And I can say with the utmost certainty that the main reason for this is due to how simple Navpoint is. It’s hard, but never complicated. Yes, there is a micromanagement. But all of it is handled in such a smooth and streamlined way that at no point did I feel like I wasn’t having fun. The UI is simple and streamlined, putting up stations (regardless of the amount you need) was never a hassle and even though navigating the ships was a little hit and miss it was also a very uncomplicated experience.
I think Navpoint’s ability to be so simple yet provide a challenge is what makes the game so appealing. A lot of games usually equate difficulty with complexity, and I think it’s always refreshing to come across a game that doesn’t do that. It’s accessible, fun and the concept behind the game is fresh and engaging.

Visually speaking, the game isn’t anything to shout about; it’s a simple 2D game with an artstyle that isn’t exactly memorable. While I can’t say this takes away from the experience, it does mean that the game is visually very forgettable. If the game was a little visually appealing and had an artstyle that was unique, sleeker and futuristic I think it would only serve to make the game better.

Overall, I’d say Navpoint is definitely worth getting if you’re looking for a fun, simple little game that still offers a challenge. It’s easy to get in to but hard to master, and I can guarantee it’s a game you will come back to when you need that space traffic controller itch scratched.