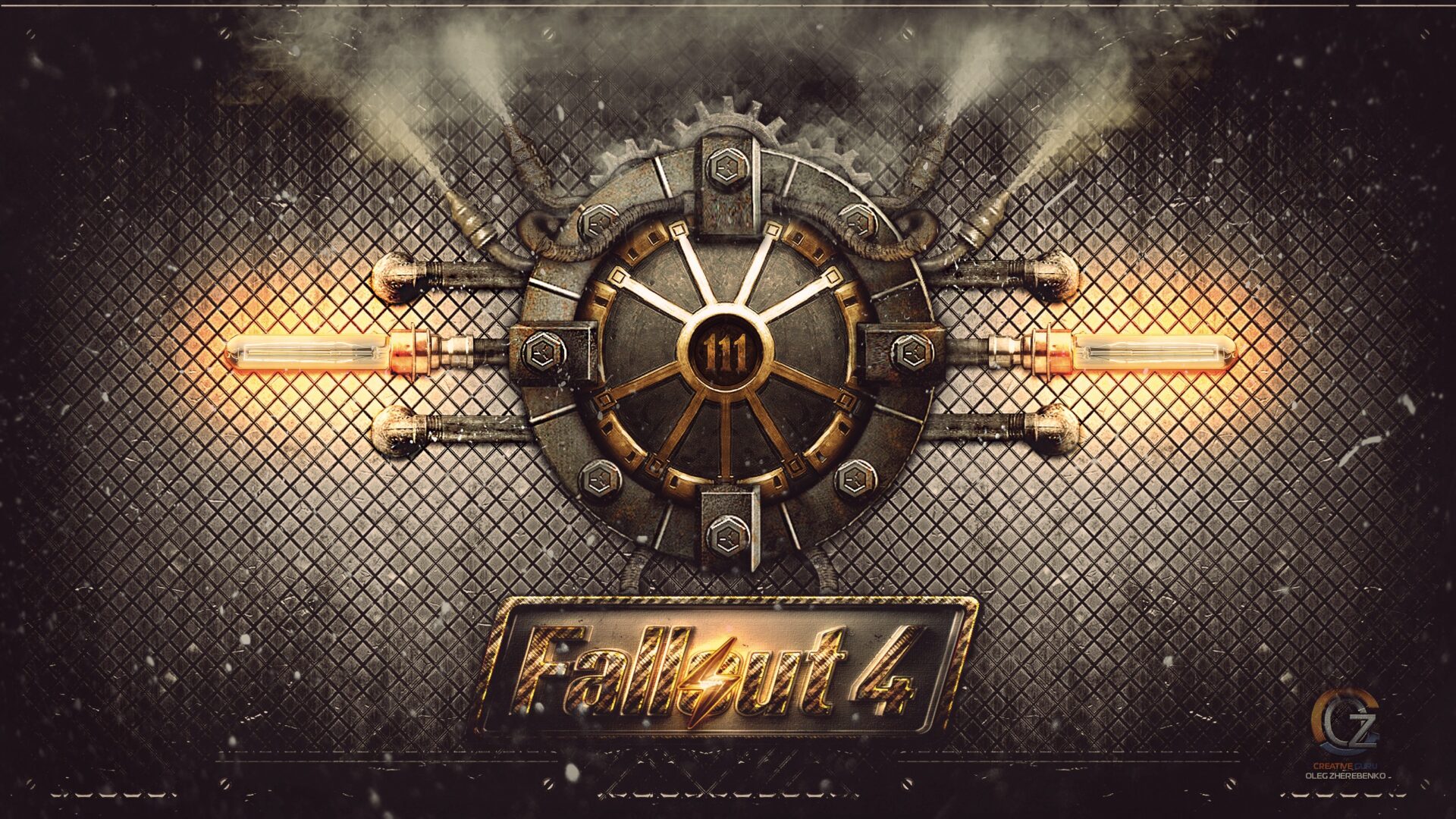 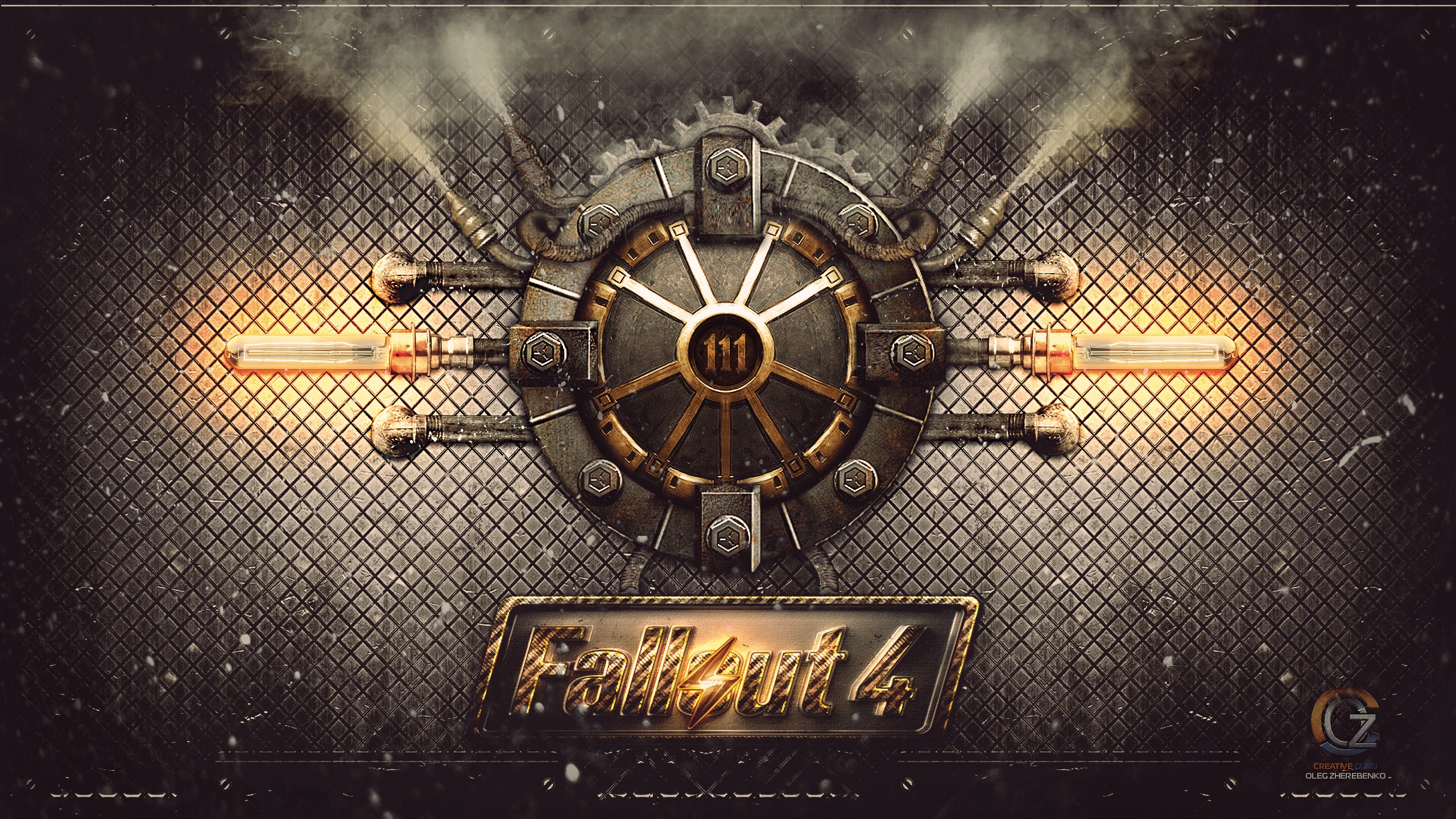 One trait I love about gamers is how overly dramatic we can be. To this day, people are still talking about Half Life 3 and how it’s never going to come out. I can even remember some people going as far as saying GTA5 wasn’t coming out on the PC because it came out on consoles first. We’re the people who give games awful day one reviews when finding a bug after an hour of gameplay. We’re a community of doomsayers; not our most endearing trait, but it’s the trait that makes us who we are. We are the old, bearded guy holding a “the end is near” sign and telling everyone the government is giving us cancer. I’m saying all of this because we’re also the same community that was worried Fallout 4 was never coming out.

I’ll be honest, I very nearly fell into that trap myself. The last Fallout game to come out, the critically acclaimed New Vegas, was released in 2010. That was 5 years ago, so you’ll have to forgive me for almost becoming one of the worried few. Half a decade and a hundred different hoax announcements is enough to make anyone lose hope, but after wandering around the purgatory of the Mojave Wasteland for the last couple of years, Bethesda has finally given us what we’ve wanted: Fallout 4. The question is whether or not the game lived up to people’s expectations. Fallout 4 introduces a previously unexplored area to the franchise, known simply as the Commonwealth. While the Commonwealth is basically the pre-great war designation for all the states of New England, the game is specifically set in and around the city of Boston. Unlike the previous Fallout games this one actually starts just before the war, which is a refreshing because we get to see what pre-war life was like – think The Jetsons, but with slightly less futuristic technology. Once the ICBMs land however, everything quickly goes to hell and you and your family are forced into Vault 111. Without spoiling too much, you’re cryogenically frozen and woken up 200 years later to something horrible happening, which culminates in you having to find your kidnapped son. Minus being frozen, this is almost the exact opposite of what happened in Fallout 3.

Visually, Bethesda has done a fantastic job of bringing their retro-futuristic, post-apocalyptic interpretation of Boston and its outskirts to life. The game is very pretty and it’s hard not to lose yourself in some of the vistas, especially when the actual city of Boston is the main focus. The lighting is definitely a huge step forward as well. Walking through the town of Goodneighbour at night, with its seedy, neon lit signs and Tommy gun wielding guards is incredibly immersive. Outside the city you have the wasteland: a mixture of blasted woodland, highways and shanty towns. It’s desolate and a little depressing, but is still very easy on the eyes. While I do think the game looks gorgeous, it’s hard not to compare it to other games that have been released this year. In comparison to Metal Gear Solid 5 and The Witcher 3, Fallout 4 does look a little dated, especially when facial animations are concerned. The best way to put it would be to imagine Skyrim with much, much better lighting. This isn’t technically a bad thing but it’s a little disappointing, even if Fallout 4 is the prettiest game in the franchise by far. One of the things I love most in Fallout 4 is the combat. I remember having to force myself through the combat in Fallout 3 and having to constantly make use of V.A.T.S to make up for how bad the gunplay was. New Vegas was an improvement, mostly because they added the ability to use the sights on your weapon, but it still felt clunky and unresponsive. I can safely say that the combat in Fallout 4 is neither clunky nor unresponsive; compared to the previous games, aiming and shooting your weapon feels like a guiding a hot knife through butter. I actually welcome firefights now, especially when I have such a varied and modular arsenal of weaponry at my disposal. The melee combat also feels like it’s received a lot of love, and I can’t get over how wonderfully deliberate and slow it feels. The attention given to exploration is another aspect of the game that I’m really enjoying. I’ve lost count of the amount of times I’ve stumbled across buildings or areas with their own little stories, or NPCs just trying to carve out a life among the ruins of civilization. The game has the typical dungeons which manifest themselves as abandoned buildings filled with hostile, but each of these “dungeons” is a new experience every time. The more ruined buildings, which raiders seem to be inexplicably attracted to, are basically one big ruined sprawl filled with rooms with collapsed ceilings, makeshift bridges and hastily built shacks which you have to navigate. It can get a little confusing at times, but that confusion really does bring that post-apocalyptic feeling home. What’s more, there is a level of verticality to the map that was never present in the previous Fallout games. When wandering around the ruins of Boston, I started taking fire from above me, and realized it was a Raider standing on a bridge connecting to two high-rise buildings. I fought my way up one of the buildings, killed him and fought my way down the other. Things like that really make the city feel like a war zone, and I’ve already had a lot of fun just traipsing around looking for a fight. Speaking of which, there is nothing more immersive than hearing gunshots and explosions in the distance, only to find a group of raiders and super mutants duking it out in the street. That kind of experience is only enhanced by just how awesome the sound design in Fallout 4 is. But easily one of the biggest additions to the franchise is the crafting and settlement building systems. Never before in the history of Fallout have we been able to actually build up a settlement from scratch and erect our own custom-made buildings. Seeing a small, almost deserted group of houses become a busy little town is a really nice feeling. The weapon and armor crafting is also adds a lot of personality to the game. When you find a new weapon or armor piece you don’t have to limit yourself to using the default version. You want a bull barrel and a sniper scope on your .44 revolver? Go ahead. You want to put a bayonet and a drum mag on that combat shotgun? You can do it. You want put studs on that leather chest piece? Do it. You can even customize your own suit of power armor. The way power armor works is also a huge change to the franchise, but I don’t think anyone can deny it’s a change for the better. Power armor acts a separate set of armor you wear over your current load out, and handles like a mech suit that needs fusion batteries to keep it running. Now despite the obvious positives, there are certain features which have been changed or removed. While they don’t bother me that much, there are quite a few people who are more than a little upset about them. For instance, Fallout 4 still makes use of the signature S.P.E.C.I.A.L, but has gotten rid of the skill system and replaced them with perks. Basically, every time you put a point in one of S.P.E.C.I.A.L attributes, you unlock a perk for that attribute. You get a point whenever your level up, and it’s up to whether you put a point into a perk or one of the attributes. The perks are pretty varied and are mostly made up of the skills that used to be in the game such as sneaking and lock picking. It’s not a huge change, but for some reasons its left a sizable chunk of the fan base quite angry. The game has also changed the way you talk to NPCs by adding a dialogue wheel. While this is another feature that I don’t mind that, it has definitely reduced the amount of options you have in terms of dialogue. Easily the biggest change however, is the lack of the Karma system which was a staple of the franchise. While karma was arbitrary at best, it also meant that NPCs reacted to you differently depending on your reputation. If you were the type to side with Caesar’s Legion on New Vegas, the NPCs would let you know how the felt about you. I haven’t come across anything like this in Fallout 4 yet, and while I’ve had fun roleplaying the psycho-addicted raider, I don’t feel like that has any impact on the world around me.

I’ve been having a lot of fun with the game. Prior to 4, the only Fallout games I’d played were 3 and New Vegas. I don’t claim to be a seasoned Fallout veteran, but I can safely say I’m enjoying this one the most. Granted, some of the changes they’ve made have left quite a few fans upset, but Bethesda have also added a tonne of new features which have only made the franchise better. It’s a great game, if you can get past some of the bugs, and it will only get better once modding community gets to work. Once that happens, the sky is the limit.