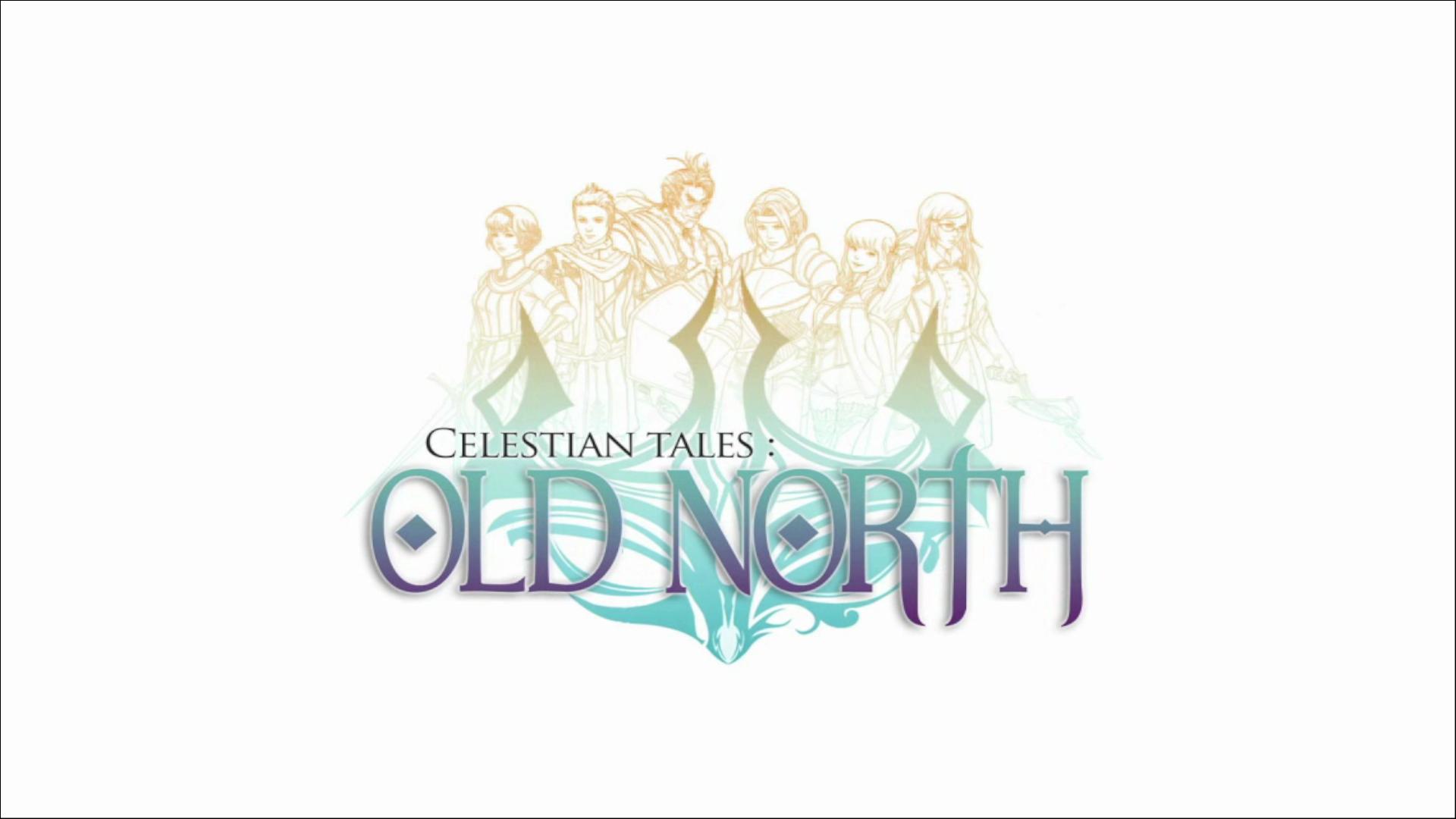 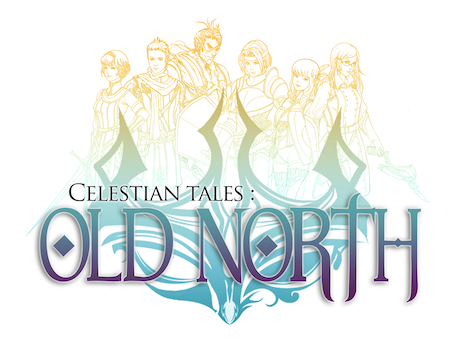 Celestian Tales: Old North is a wonderfull indie JRPG, probably one of the most well made Indie JRPG’s developed in recent years, and it could surely be put in a same sencence with some much more expensive AAA titles

Celestian Tales offers six different perspectives represented as playble characters that will make the player question their approach to a variety of moral dilemmas and puts you in a awkward place in the middle of a full-scale war where your every action counts. 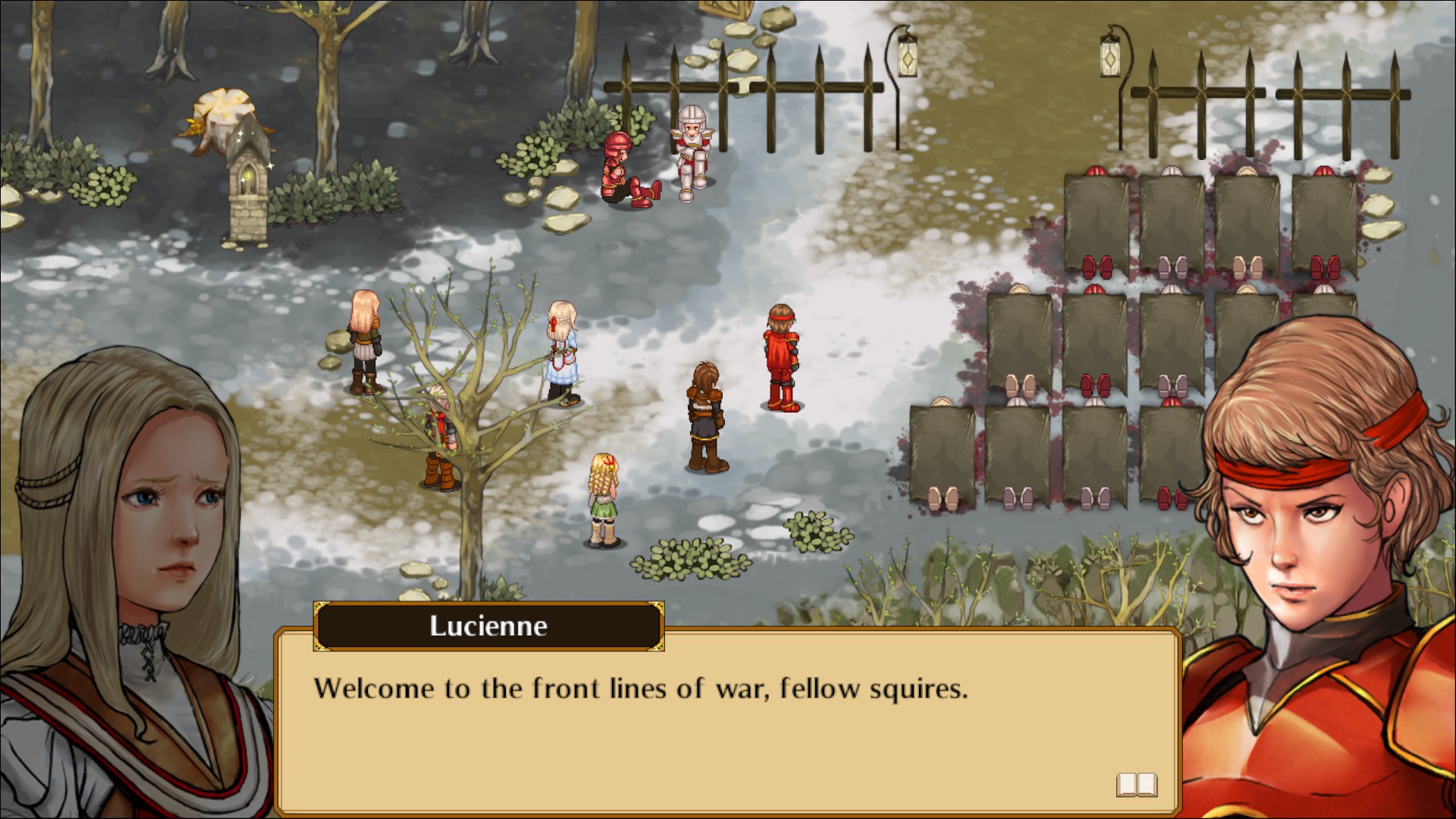 Celestian Tales: Old North offers a fresh take on the classic JRPG genre, with a dark and conflicted story with no heroes in classical reards or a group set to save the day. At the very start you are given the choice to play as one of six different characters, all from different layers of socity and comprehensions of a world they live in. Each character’s story is different, as is each ending as the choices the player makes has an impact on the story and how it unfolds. Meaning there is a lot of replay value to be experienced through different walkthroughs.

At first I did not comprehend how and why exactly each character’s path was differing from one another, until I slowly immersed myself into the setting and began realize that most decisions presented to playeraren’t for the me to choose, rather, the outcomes and information given to the player begins to change depending on which character was chosen at the beginning.

That may sound like there is not much choice making, and there really isnt a direct way to choose your path in a classical „western“ order that we are all pretty much atuned to; it rather gives the player a unique opportunity to see the storyline from all possible angles, and that is quite unique and hard to come by these days.

Bearing inmind that one single playthrough will take the player about 11-12 hours to complete, there is between 60 and 80 hours worth of pure story content to be found in this game divided amongst the six different character stories. Ofcourse, you can skip vast ammounts of dialogue during that time, but I strongly suggest that you don’t because story is deep and very interesting one.

Celestian Tales: Old North plays like a classic turn-based JRPG. The player runs around field areas, speaking to NPC’s and exploring. Enemies are shown as shadows roaming around the wild and unhabbited areas of the map (sometimes even i towns). When you make contact with them, or when they manage to chase you around to a dead end, the combat commences. Classical turn-based battle is represented much like in Final Fantasy titles where the player can attack, use skills, items, and defend against enemy attacks. Combat has a unique element to it however, as abilities/skills cost stamina, stamina which replenishes due to number of factors and choices you make during the battle.

Meanwhile your party of three characters can equip a weapon, armor, two accessories, and a skin that changes the look of the character; they can also equip four active skills (active and passive )..

When a character falls in battle, they are automatically revived when the battle ends, and they receive appropriate a penalty called a wound, which causes their maximum HP to be lower than it normaly would be. You can use all sorts of items, called crystals, to bring your characters back to optimal shape.

When the player isn’t in a town or in a field area, they are traversing a full world map, which is reminiscent of a hand-drawn version of a world map traversable in games like Final Fantasy series. Occasionally the player can find items even on the world map as they travel.

The player can also gain experience by completing objectives assigned to the party, and straying off the beaten path is a great way to level-up your party and make them better in all regards ofcourse, or even to uncover some otherwise lose part of the lore.

In Celestian Tales money is quite hard to come by and it really is a privilege to have vast amount of it at the same time. The player cannot earn money through combat itself; instead they are only able to earn money by selling various creature parts. This is dangerous though, as these items might be necessary for upgrading weapons later on, which makes it difficult to figure out what is safe to sell and what isn’t. You can buy all those materials froma vendors spread around the playable world but it will cost you much more. Other than that, the game has solid gameplay and fans of JRPGs will feel right at home playing the game.

Celestian Tales: Old North has one of the best aesthetics in an JRPG game that i’ve came across in a long time, indors and outdors. The music is absolutely fantastic, and is beautifully orchestrated all throughout the game. It really blends in well and sets the tone for the game.

The artwork is gorgeous and overall desing of towns, forests, battlefields and even world map is top notch. The music and artwork of Celestian Tales: Old North is beyond most Indie JRPG standards and by some margin.

Celestian Tales: Old North is a new breed of JRPG, blending fantasy elements with realistic character development and a quite dark storyline which you will get to appreciate after some time put into the game, when you get to know your character and their mindsets to a detail.

With a fantastic atmosphere far beyond most indie RPG titles, and a large amount of replay value Celestian Tales is a game that JRPG fans should not miss.